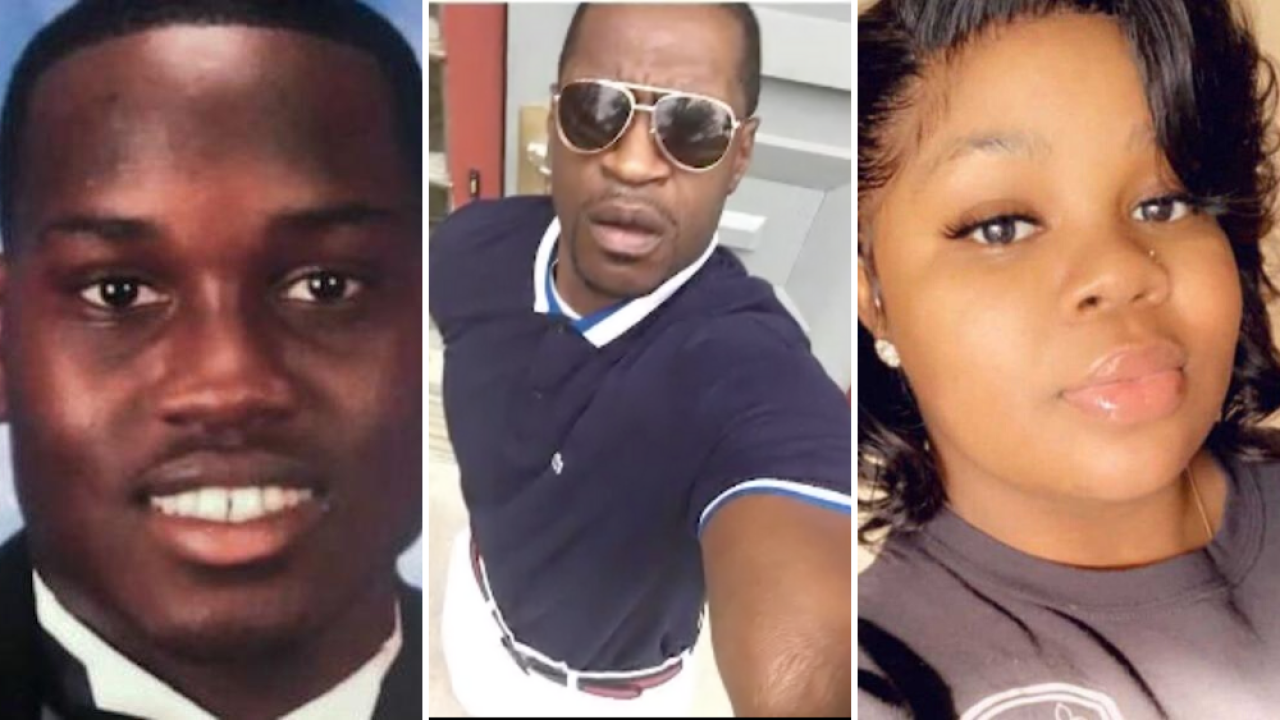 The families of Ahmaud Arbery, George Floyd and Breonna Taylor will deliver a joint press conference on Friday, calling for new laws that they say would increase police accountability.

According to a press release, the families will call for "a congressional hearing and a national task force geared at crafting new bipartisan legislation centered on ending racial violence and increasing police accountability."

Watch the press conference in the player below.

Arbery, Floyd and Taylor have all died at the hands of police or former police officers since February.

Arbery was shot and killed in Georgia following a struggle with a former police officer and his son in February, and video showed the two men block his path as he ran down a suburban road.

Floyd died in police custody in Minnesota on Monday, and video showed an officer kneeling on his neck as he struggled to breathe.

Taylor was shot in her Louisville home in March when police entered her home on a "knock-free" warrant. Thinking the police were intruders, she shot at the officers, who then responded with fatal fire of their own.

The press conference comes as anti-police brutality protests have taken place across the country in recent days, some of which have escalated into violence and damage.