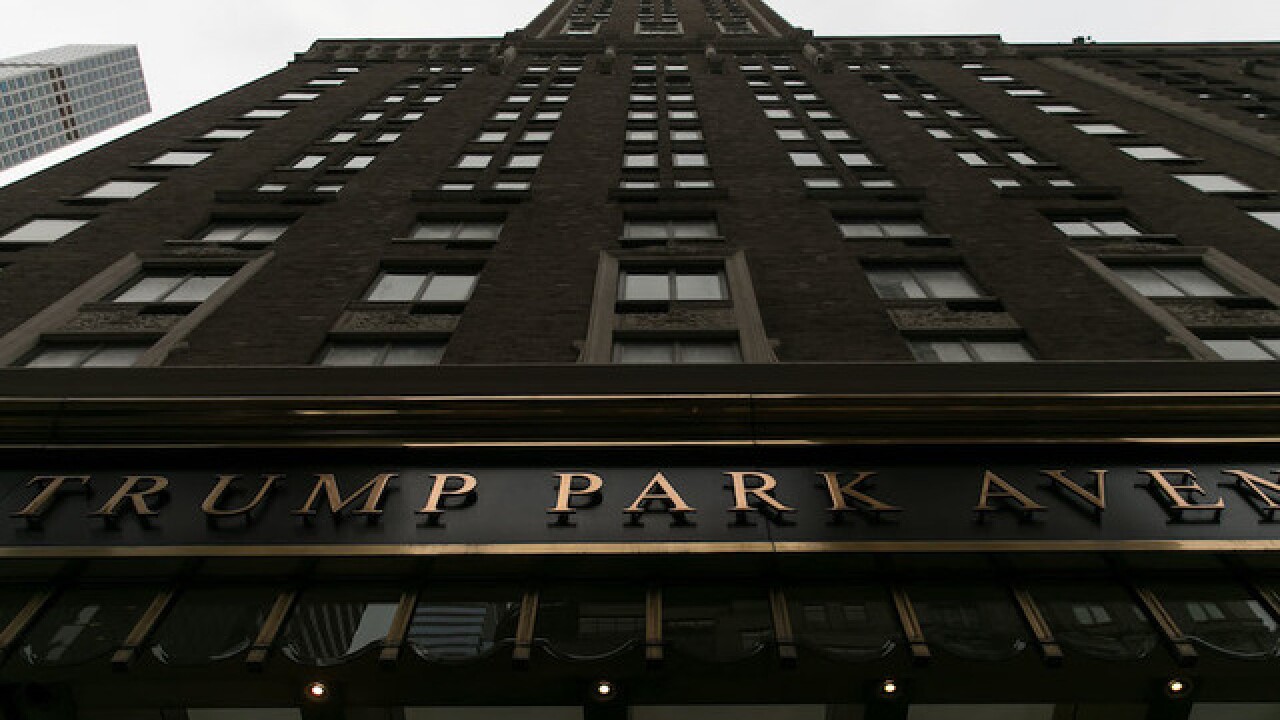 The FBI raid on President Donald Trump's personal attorney Michael Cohen sought information that included payments allegedly made to keep women silent about affairs with Trump more than a decade ago.

A source familiar with the matter told CNN Tuesday that a focus of the raid was to seek records on the deal set up between ex-Playboy Playmate Karen McDougal and a company that reportedly paid her amid the 2016 presidential campaign cycle to keep her account from publication.

McDougal filed a lawsuit last month against American Media Inc., the company that owns The National Enquirer, to be released from an agreement with the company.

Shortly before the presidential election, the Wall Street Journal published a story saying American Media Inc. paid $150,000 to McDougal, but did not run her story in a tabloid maneuver known as "catch and kill." The contract, according to the Journal, did not require the Enquirer to run the story and required McDougal's silence.

The New York Times was first to report the inclusion of McDougal in the warrant. Representatives for Trump have denied both McDougal and Daniels' accounts.

A corporate spokesman for American Media Inc. provided a statement to CNN in response to the suit last month, saying McDougal "has been free to respond to press inquiries about her relationship with President Trump since 2016" and that the company had not "silenced" her.

The search warrant behind Monday's raids of Cohen also included a request for documents related to Cohen's ownership of taxi medallions, two sources familiar with the matter tell CNN.

Cohen has held numerous New York City medallions in his portfolio, according to records, though the value has been diminished since the onset of Uber and Lyft.

There were various sections to the request regarding information connected to payments to Daniels and communications with Trump and his campaign, one of the sources said. Another source said Monday that the search included bank records.

There were also what one source said were other issues that could be unrelated to Daniels, including smaller investments.

In addition, the warrant said it related in part to election laws.

Cohen admitted in February that he had facilitated a payment to Daniels, although he has denied the validity of the alleged affair. Trump said when asked last week that he did not know about the payment and referred other questions about the matter to Cohen.

"Michael is my attorney," Trump said. "You'll have to ask Michael."

Revelations about the payment have prompted widespread scrutiny and some legal questions, including complaints to the Justice Department and Federal Election Commission, saying the payment to Daniels could constitute violations of campaign finance law.

Both McDougal and Daniels have gone public with their stories despite the agreements they are fighting that they say kept them silent. McDougal said she and Trump had an extended affair from 2006-2007, and Daniels said she also had sex with Trump in 2006 and alleged she was later threatened to stay quiet about it.

Ryan said in a statement that the US Attorney's office for the Southern District of New York had executed "a series of search warrants," and that federal prosecutors had told him it stemmed partially from a referral by the office of special counsel Robert Mueller.

Trump lashed out at news of the searches, calling it "ridiculous" and "an attack on our country."

His anger continued through Tuesday morning, when he apparently referred to the special counsel investigation as a "total witch hunt."