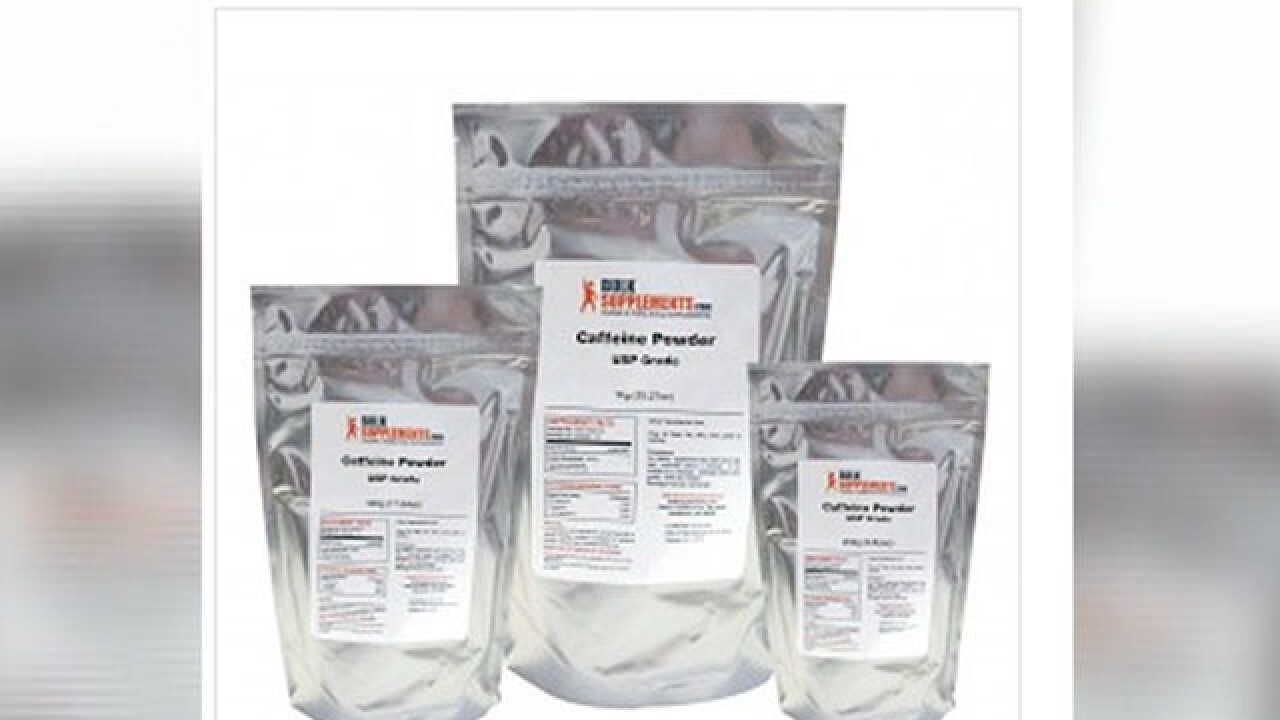 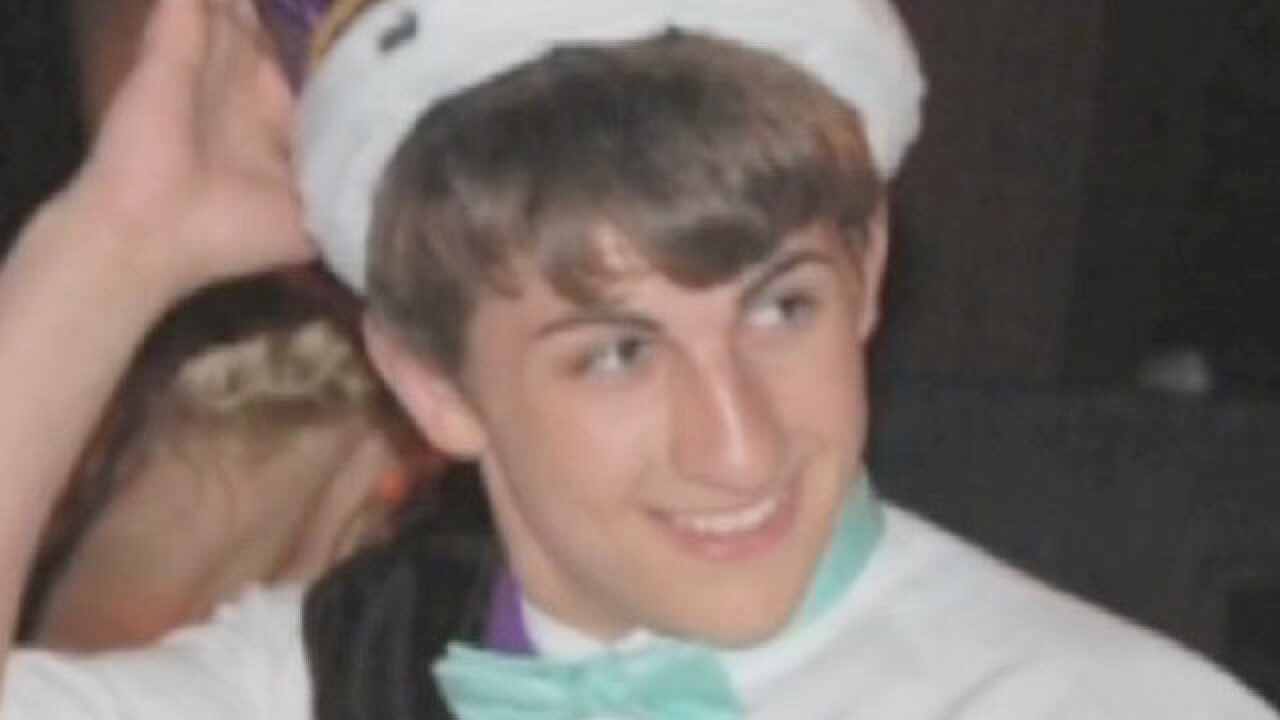 Logan Stiner was just 18 years old when he died in 2014 — only three days short of graduating from Keystone High School in Lagrange, Ohio. The cause of death: a lethal amount of caffeine in his system.

Stiner, who was a wrestler, had taken powdered caffeine often used as a pre-workout boost. According to the FDA, taking one teaspoon is equivalent to drinking 28 cups of coffee at once.

Stiner died from cardiac arrhythmia and a seizure as a result of taking the powdered caffeine, according to the coroner.

“He was funny, he was smart, he was witty, he was athletic, he had a lot of success on the wrestling mats. He was an all-American kid, the kind of kid you want your son to grow up to be,” said Keystone High School wrestling coach Don Griswold. “To lose a kind soul, a loving soul, full of life like Logan is beyond tough. I still don’t quite know how to sum it all up."

“Certainly, this is a passionate subject for Katie and Dennis, and I applaud their efforts and their ongoing efforts to fight for our young people and to prevent future victims,” Griswold said. “The FDA has taken the right steps in protecting our kids and making sure that this potentially lethal product doesn't get into the hands of kids who don’t know what they’re taking and what it does."

Senator Sherrod Brown, who helped lead the push for the ban, said in a statement that the FDA ban will “finally help ensure other Ohio families never have to suffer the same way the Stiners did.