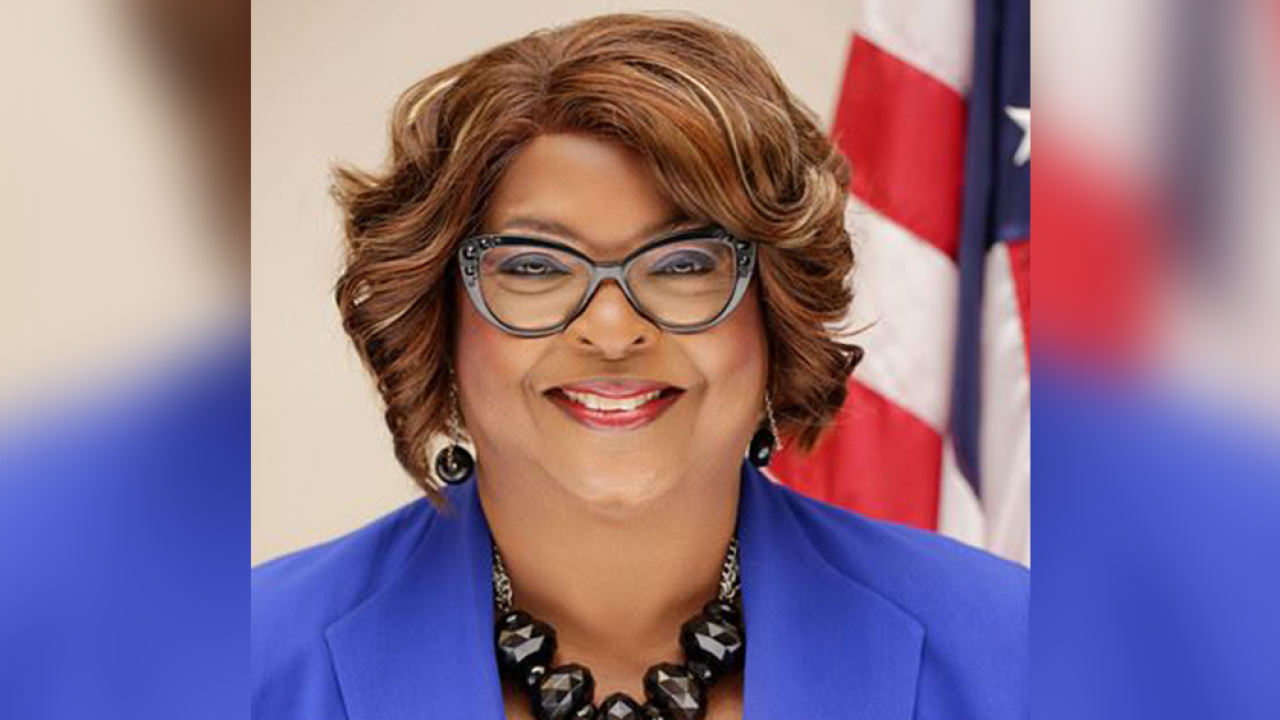 Jones is a city council member and also will be first woman to lead the St. Louis suburb.

The St. Louis Post-Dispatch reports that she beat a fellow council member in a non-partisan election for a three-year term that starts later this month.

Incumbent James Knowles III could not run again due to term limits.

Following the 2014 fatal police shooting of 18-year-old Michael Brown, protests thrust Ferguson into the national spotlight over issues of race and policing that remain the focus of protests following the death of George Floyd in Minneapolis last week.