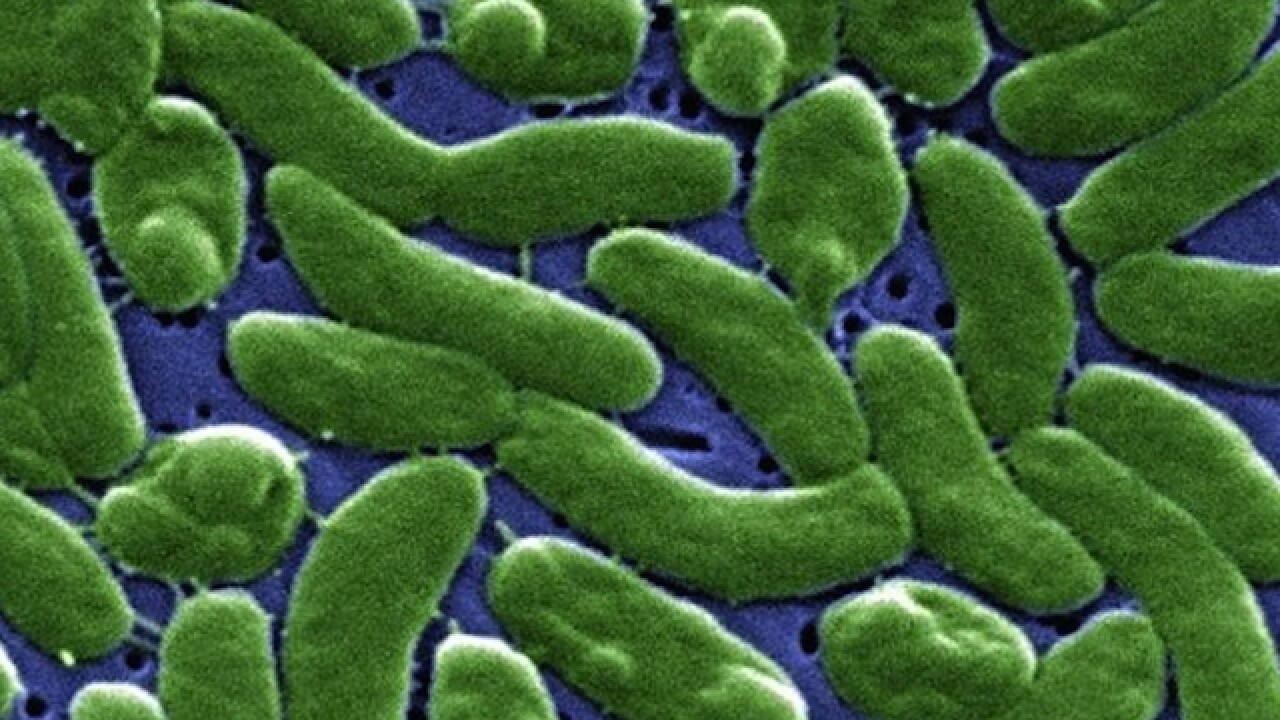 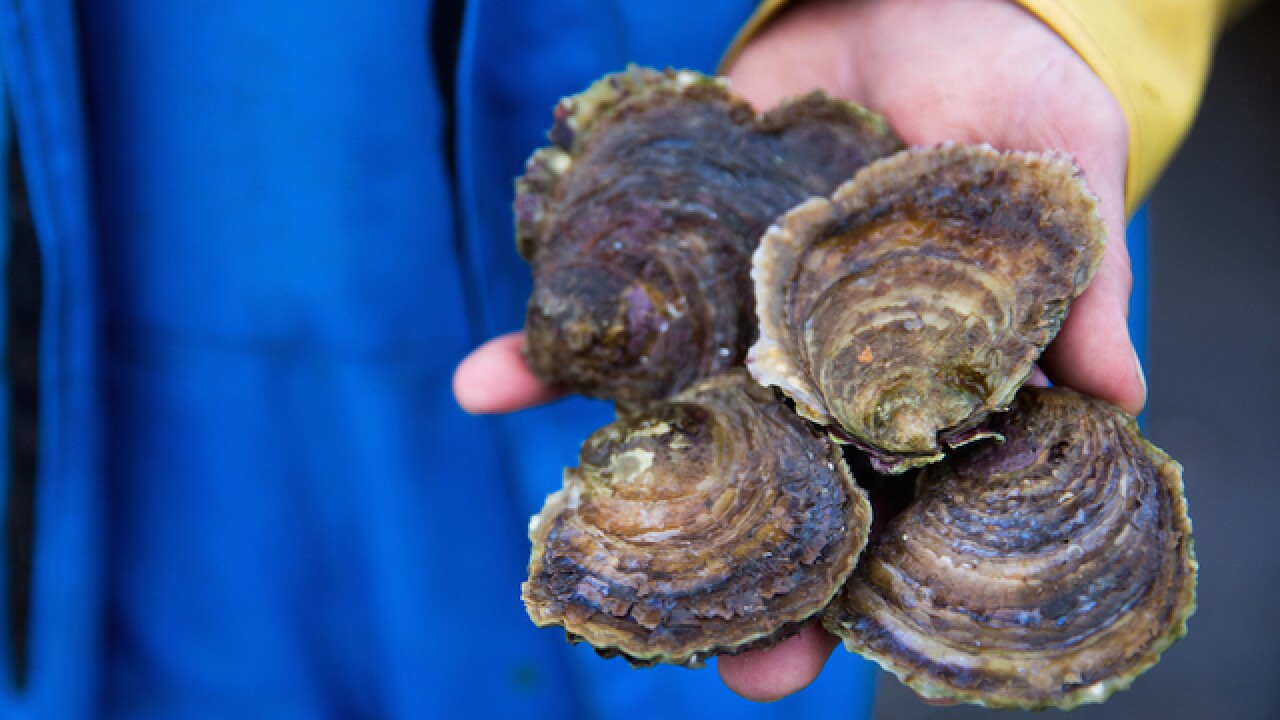 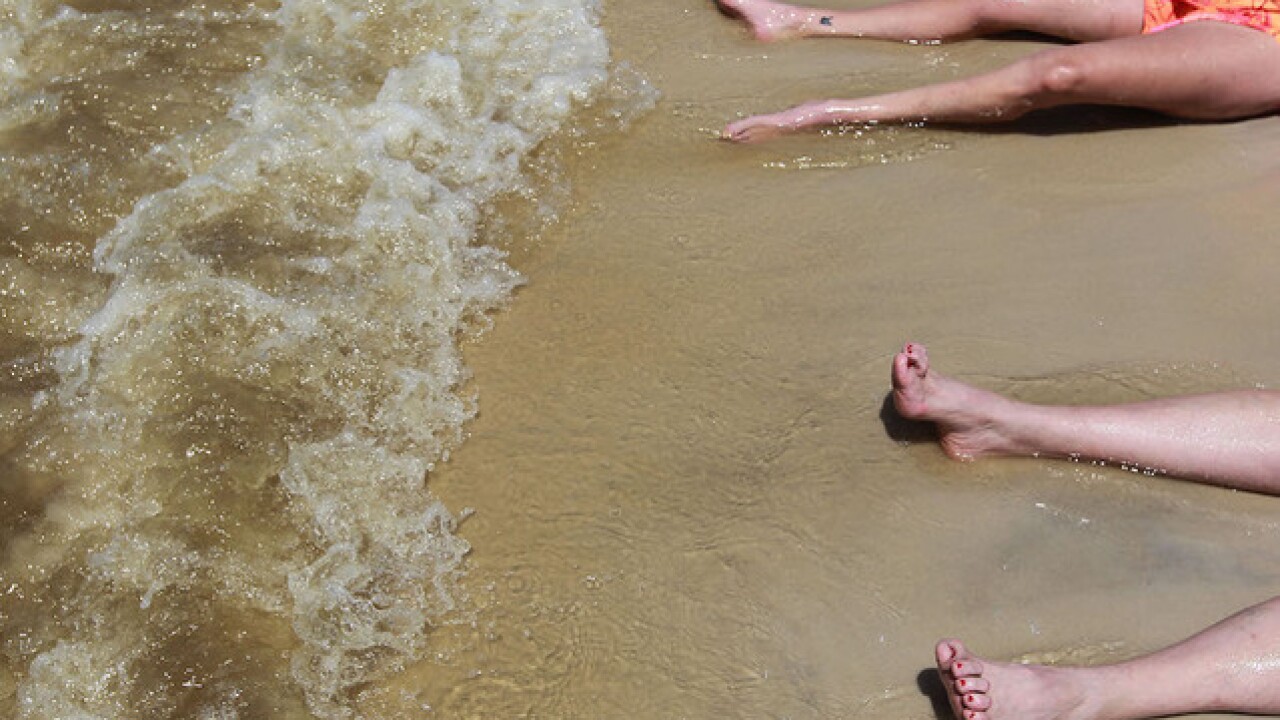 A man who visited a beach in Port Aransas, Texas is the latest to be diagnosed with a flesh-eating bacteria after he went fishing there in mid-June.

Adrian Ruiz was recently diagnosed with Vibrio Vulnificus, which enters a person's body if they enter contaminated seawater with an open wound, consume undercooked shellfish or come into contact with contaminated raw seafood.

The State of Texas has reported 27 cases of Vibrio Vulnificus this year, according to DallasNews.com . Less than half involved contact with water.

Ruiz could be the second Texas man to lose his leg after contracting Vibrio. Another man who visited a beach in Galveston and contracted the disease had his leg amputated after it was taken over by red boils.

Read more about Vibrio here, on the Centers for Disease Control and Prevention's website.

In 2013, the CDC said there were 104 reported cases of Vibrio-related illness in 13 states , which made it an outbreak. The bacteria mainly came from raw oysters.

In past years, the disease has caused some to lose limbs and has even led to death.

Vibrio Vulnificus Cases in the United States | HealthGrove
Copyright 2016 Scripps Media, Inc. All rights reserved. This material may not be published, broadcast, rewritten, or redistributed.