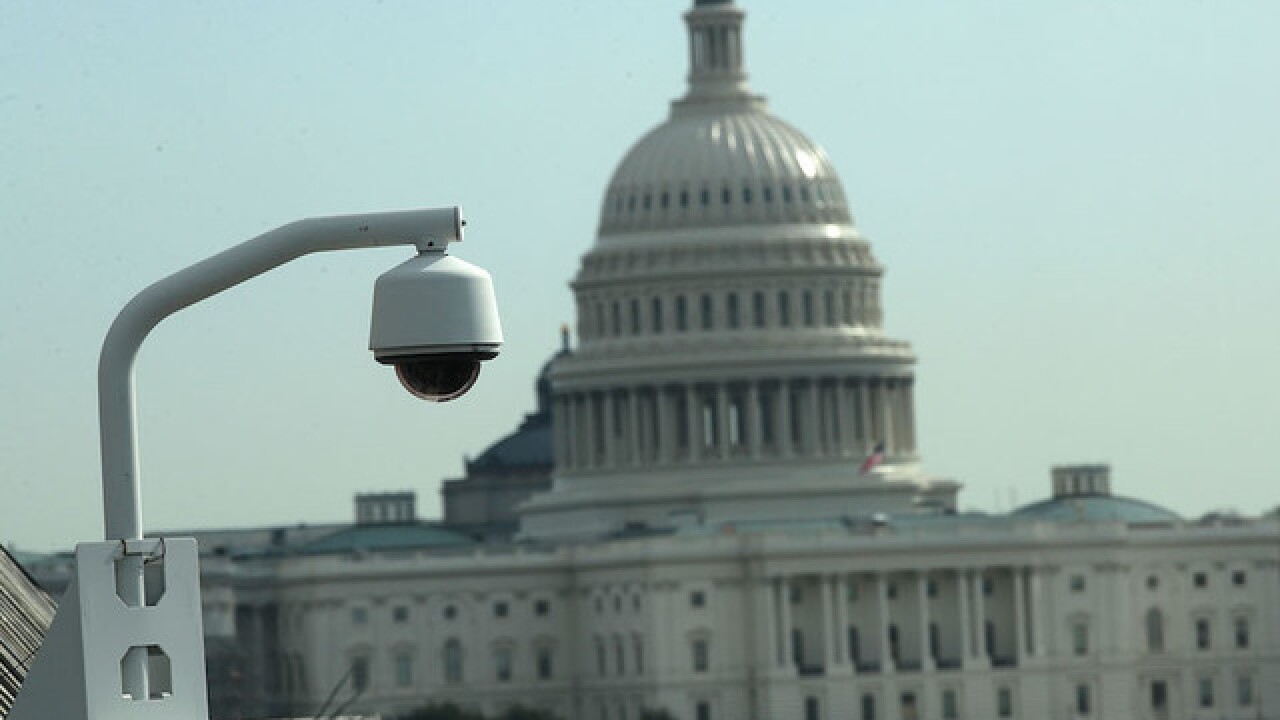 Copyright Getty Images
Alex Wong
<p>WASHINGTON, DC - NOVEMBER 03: As the U.S. Capitol is seen in the background, a CCTV camera is mounted on a building roof November 3, 2017 in Washington, DC. (Photo by Alex Wong/Getty Images)</p>

Florida Republican Rep. Dennis Ross is retiring after eight years of serving in the US House.

"After thoughtful prayer and consideration, my wife Cindy and I decided that I will not seek re-election for a fifth-term in office," Ross wrote in a statement posted to Facebook Wednesday morning.

"I am grateful for this incredible opportunity to serve and I look forward to the next chapter of my life which will include, in some way, continued public service."

Ross wrote that he plans on returning to Lakeland, Florida, the district he represents, and practicing law.

The Tampa Bay Times was the first to report on Ross' retirement.

"Eight years takes its time on you. ... There's got to be an exit strategy at some point," Ross, who was elected in 2010, told the newspaper .

The retirement announcement of Ross, who joined House leadership in 2014 as senior deputy majority whip, comes the same day that House Speaker Paul Ryan said he won't seek re-election and will hang up his gavel after this year.