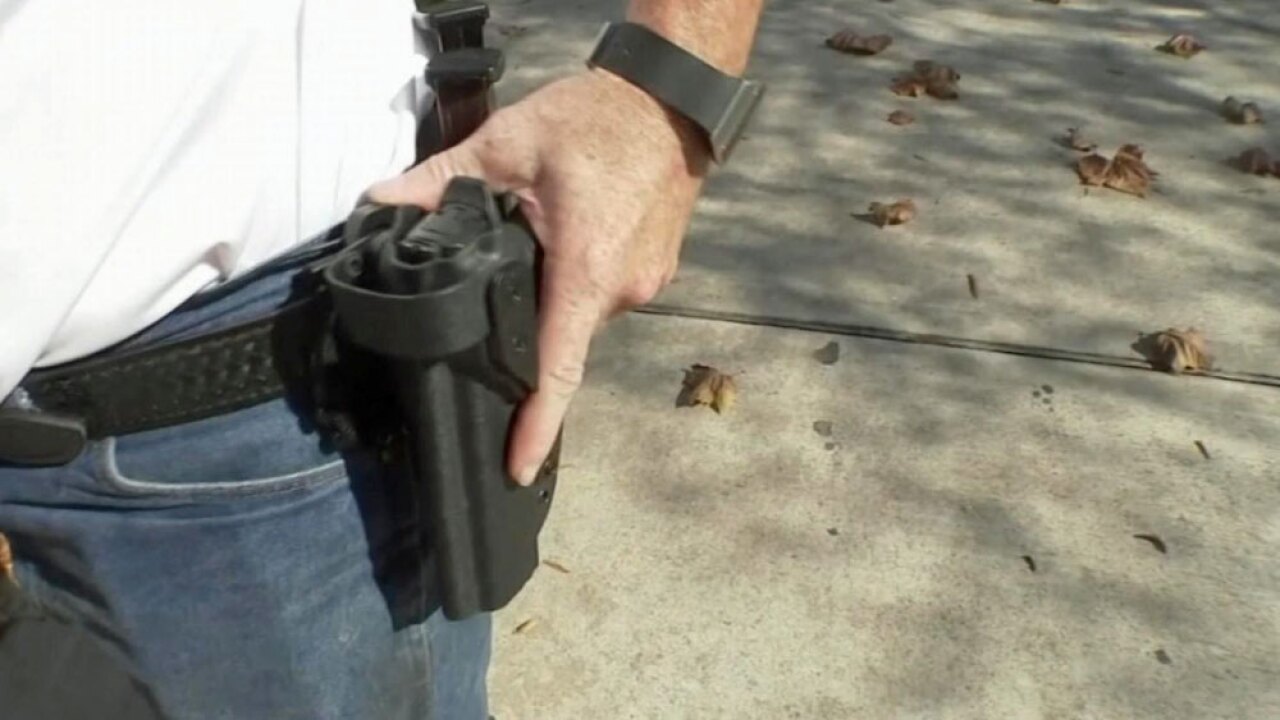 TALLAHASSEE, Fla. — Amid talk by Democrats to tighten gun laws, a Republican lawmaker from Central Florida wants the state to go in the other direction.

On Tuesday, Florida Rep. Anthony Sabatini (R-Lake County) filed House Bill 273 . The bill would remove the requirement for a license to carry a concealed firearm where it is currently required for lawful gun owners.

Sabatini said the bill would delete the requirement that requires what he calls a "permission slip from government" before concealing a weapon for their self defense—also known as 'Constitutional Carry.'

The bill will be brought up for discussion during the 2020 legislative session.

There has been a push to repeal components of the Marjory Stoneman Douglas High School Public Safety Act , which prohibits licensed dealers from selling a firearm to a person under 21 years old.

Today I filed HB 273, which deletes the requirement that a person obtain a permission slip from government before concealing a weapon for their self defense—also known as “Constitutional Carry.” Our Second Amendment right should not be determined by a government bureaucracy. pic.twitter.com/S3eVW7SLdo

This story was originally published by Scott Sutton on WPTV in West Palm, Florida.