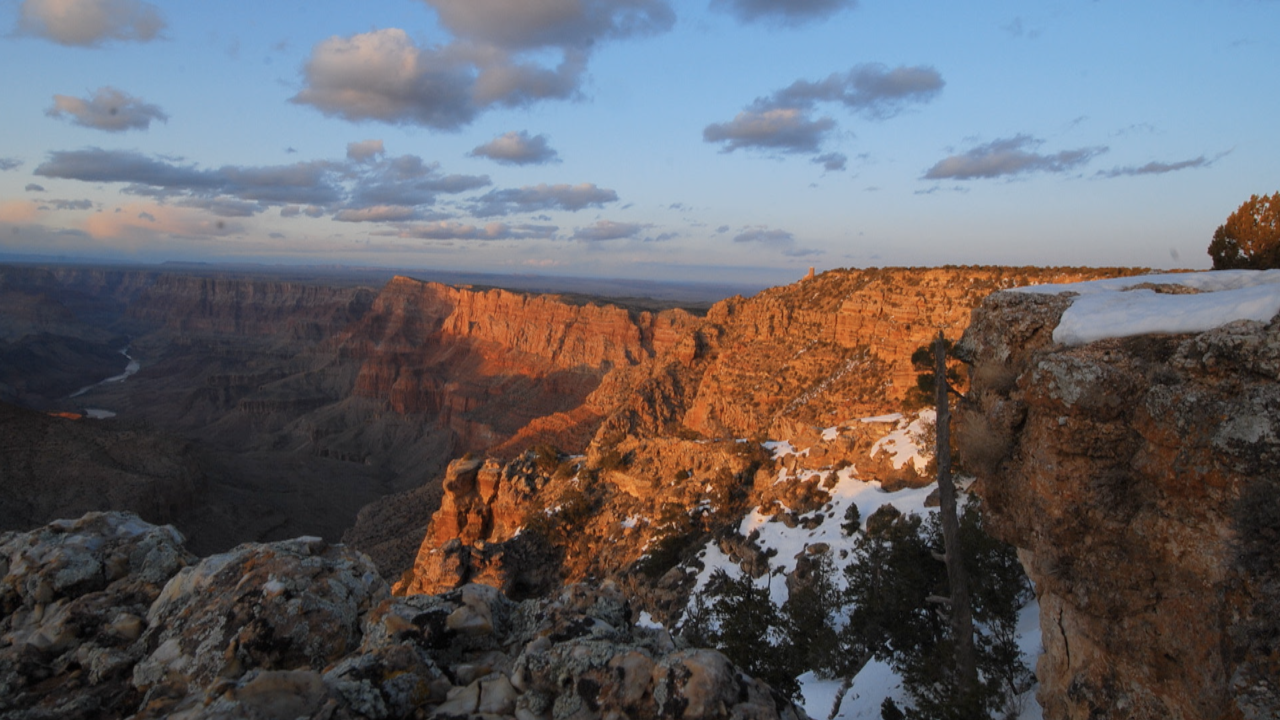 With concerts, sporting events, and large gatherings on hold this summer, people are looking to the great outdoors for fun. Right now, national parks and other public lands are in the federal spotlight for another reason.

“It's going to be a huge difference maker,” said Will Shafroth, CEO and President of the National Park Foundation.

Shafroth is talking about the Great American Outdoors Act, a bill the Senate recently approved in a bipartisan 73-25 vote.

“This is historic. I’ve been working on these issues since 1981, and I can tell you that in terms of the amount of money dedicated to any particular conservation purpose, this is the most significant bill to ever pass Congress,” Shafroth said.

“At a time where there’s a lot of division about a lot of different things, this is something that Democrats and Republicans agree on,” he said.

The bill would provide funding to maintenance backlogs across various federal lands. The National Park Service alone has almost $12 billion in deferred repairs.

“The wear and tear on these places is dramatic,” he said.

“Seasonal housing really ranges from exceptional, to trailers that are falling apart in the middle of nowhere,” Shannon Dennison said.

Dennison has worked at a number of national parks in the past.

“The last time that the park service had a major infusion of funding into the agency and into the facilities was 1956,” she said.

Also known as Mission 66, the decade long program was intended to expand visitor services. Dennison said that was the last major investment.

“I think it's been a challenge to go 54 years without putting major investment into our facilities while we're seeing rising visitation,” she said.

Visitation at parks has gone up over the years. In 2019, national parks saw nearly 328 million visits, up 9 million from 2018 and the third highest year on record.

Even though these spaces were closed for a short time this year due to COVID-19, people are opting to turn to the outdoors since large gatherings are discouraged.

“Being outdoors is one of the safest places to be, and it's also helping to contribute to people's mental health so the parks are seeing even more of an impact during the pandemic,” said Bonnie Clark, an Associate Professor of Anthropology at the University of Denver.

The legislation would provide billions of dollars to help with renovations and repairs, coming from energy production.

“Essentially what happens is that when these oils and gas leases are done on federal land, they are paying money to be able to access and use these resources because they belong to everybody,” Clark said.

This was one of the key debates.

Dennison hopes the act paves an easier path for these projects.

“Sometimes it can be difficult to get an entire pot of money for one entire project,” she said. “My hope is there will be a little more flexibility in how those funds can be applied based on the park level.”

The legislation will now go on to the House of Representatives for a vote.