Ikea expected to recall 'tens of millions' of dangerous dressers 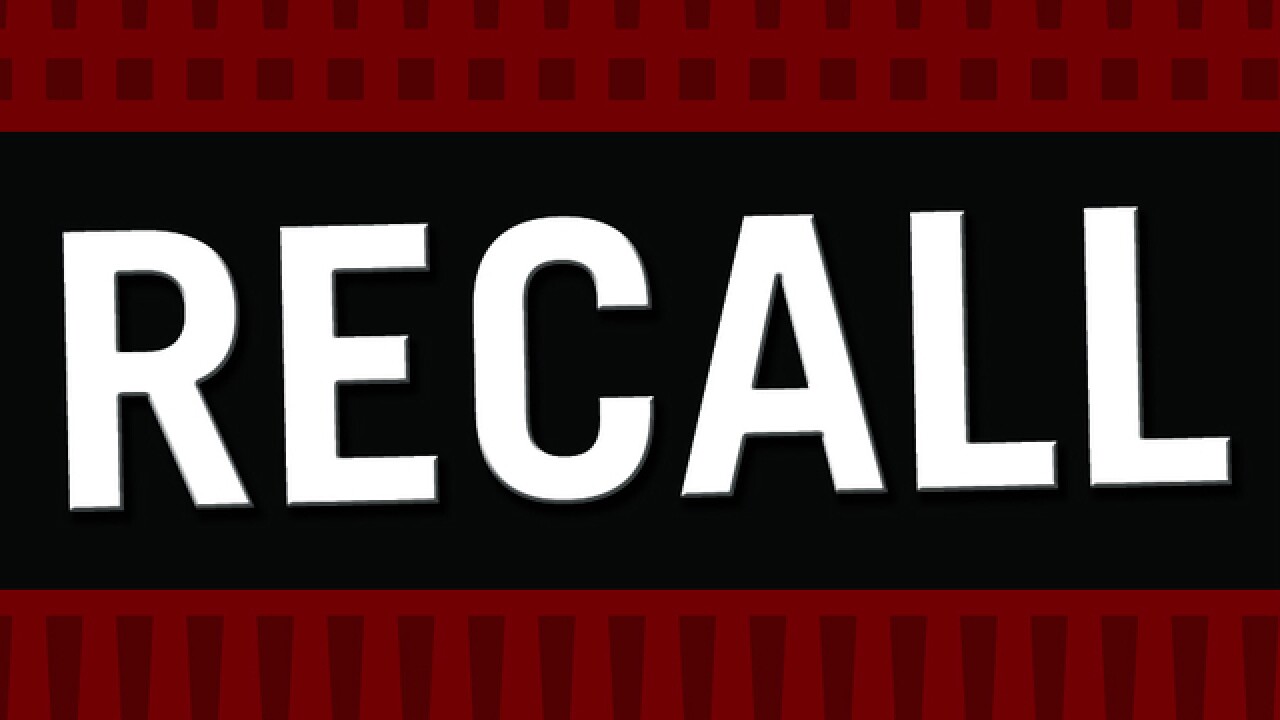 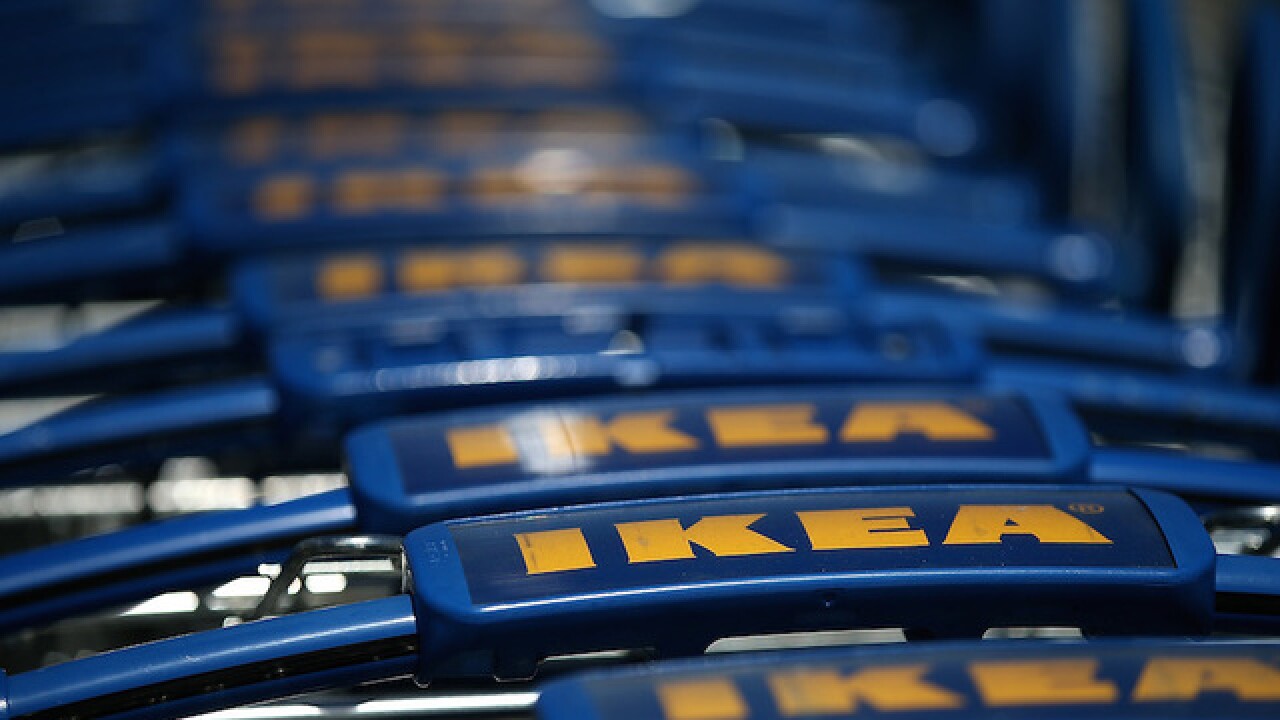 After three toddler deaths, Ikea will issue a recall on millions of dressers that could easily tip over, the Philadelphia Inquirer reports.

In a recall that’s said to be “unprecedented,” Ikea will offer full refunds on it’s “Malm” dressers. According to the Inquirer, tens of millions of the dressers have been sold in the past 10 years.

The dressers have killed three children since 2014, the latest coming when the furniture toppled on top of 22-month-old Ted McGee in Minnesota. McGee’s death came just months after Ikea failed to recall or redesign the product after a series of stories that were published on the dangers of the dressers.

In response to the stories, Ikea reminded consumers to anchor their dressers to the wall, and offered free anchoring kits.

Ikea is expected to formally announce the recall and issue a statement on Tuesday.