James Fields: Man convicted of murder at Charlottesville 'Unite the Right' to be sentenced soon 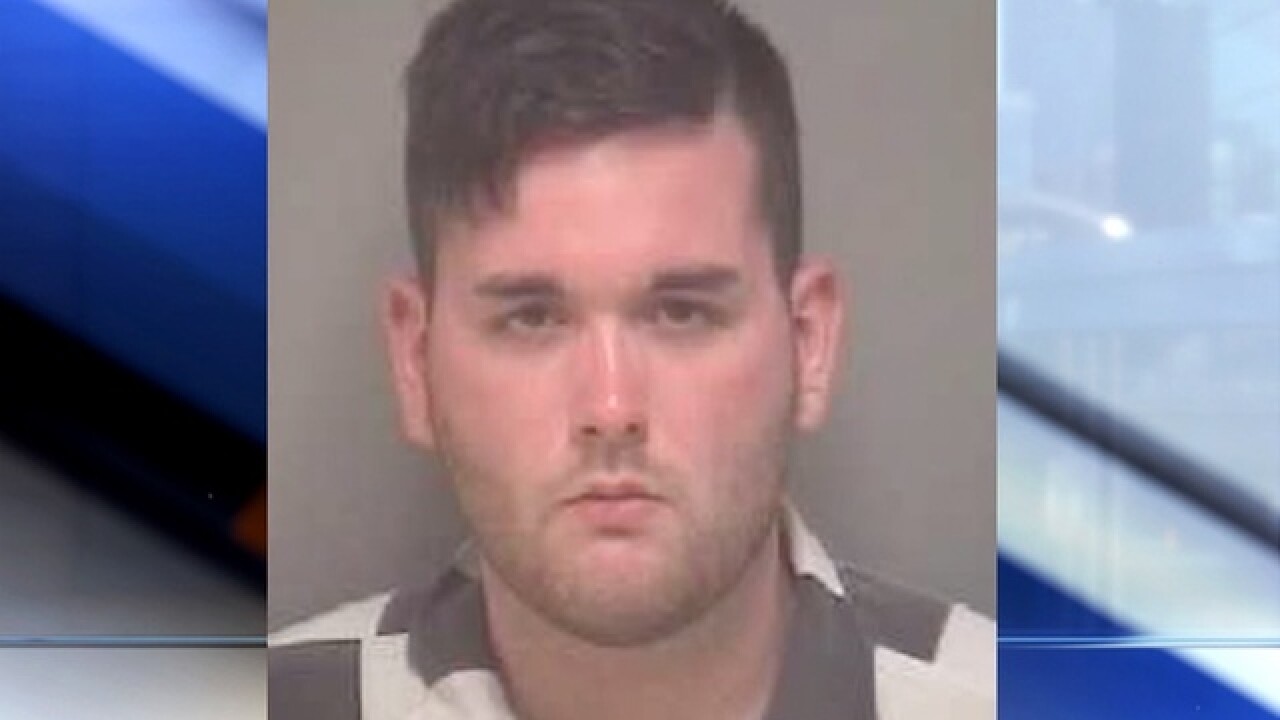 The jurors who convicted James Fields of murder could soon decide whether they think he should spend the rest of his life behind bars.

Fields, 21, was attending last year's "Unite the Right" rally in Charlottesville, Virginia, when counterprotesters demonstrated against the white nationalists. That afternoon, Fields got in his Dodge Challenger and plowed into the counterprotesters at about 28 mph, killing 32-year-old Heather Heyer.

The Charlottesville jury found Fields guilty of first-degree murder Friday. Fields was also found guilty of eight counts of malicious wounding and one count of failing to stop at an accident involving a death.

On Monday, jurors will begin the sentencing phase of Fields' trial. Ultimately, Judge Richard Moore will decide Fields' sentence, but will consider the jury's recommendation.

Jurors are expected to hear victim impact statements, possibly from Heyer's family or surviving victims from the August 2017 attack.

Heyer, a 32-year-old paralegal, was devoted to helping people and had a passion for justice, her family said.

Heyer's friend Marissa Blair attended the counterprotest with her and said Heyer fought against bigotry.

"If you knew Heather, you would know that she loves everyone and all she wants is equality for everyone, no matter who you love, no matter what color you are," Blair said.

It's not clear when the judge will formally sentence Fields for the murder of Heyer.

But in addition to the state charges, Fields also faces 30 federal hate crimes charges. The next step in his federal case is a status conference on January 31.