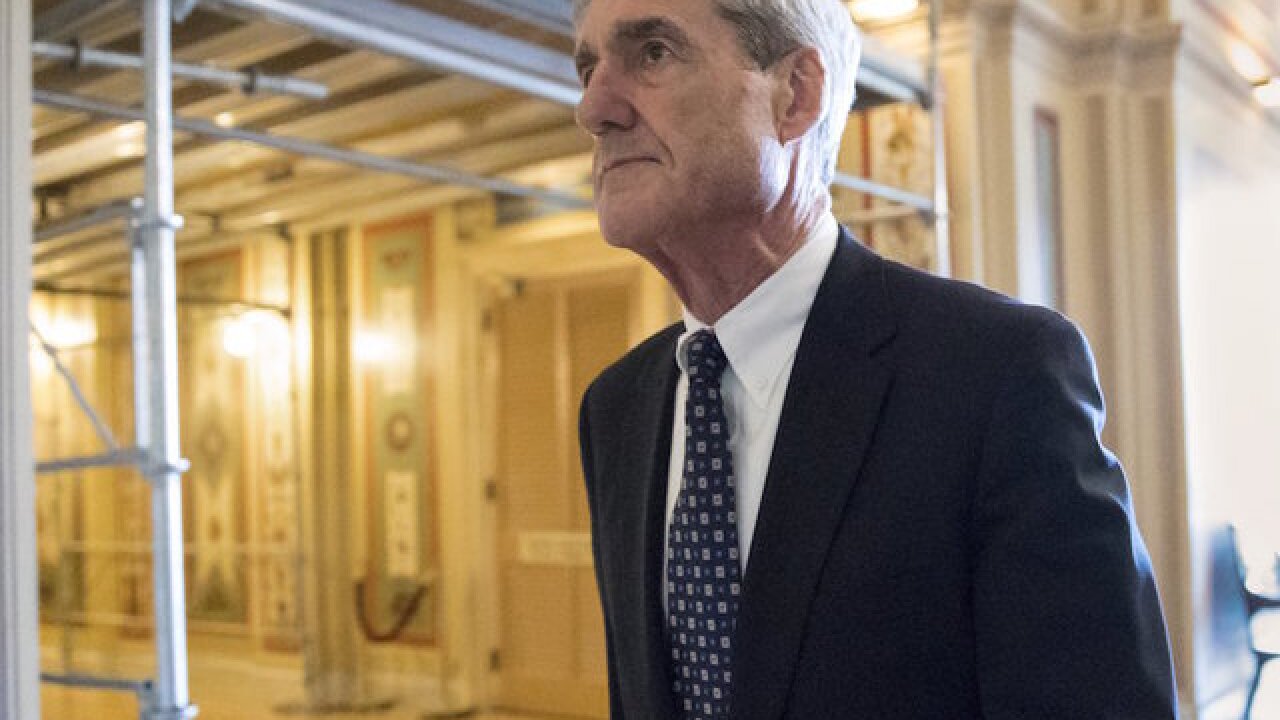 The cost of the Justice Department's ongoing investigation into Russia's interference in the 2016 election is now roughly $25 million, according to a new report filed Friday by the special counsel's office.

Another roughly $3.9 million was reported as costs for the work of other Justice and FBI officials who have assisted the investigation but are not under Mueller's direct control. According to the report, those investigation costs would have been incurred "irrespective of the existence of the (special counsel's office)."

The department previously reported  $6.7 million  in direct and indirect costs from May through September 2017, and  $10 million  from October 2017 through March 2018 -- bringing the total from all three reports over the life of the investigation to just over $25 million. Of that amount, only $12.3 million is the special counsel's direct expenditures.

Since taking control of the Russia probe in May 2017, Mueller has advanced on multiple fronts to investigate any links between the Russian government and the Trump campaign, along with other crimes arising from the investigation.

Meanwhile, Trump and his allies have relentlessly attacked Mueller and the probe as a waste of money.

Trump took aim at the cost of the investigation last month, offering a grab-bag of different numbers Mueller had allegedly spent, untethered to the facts.