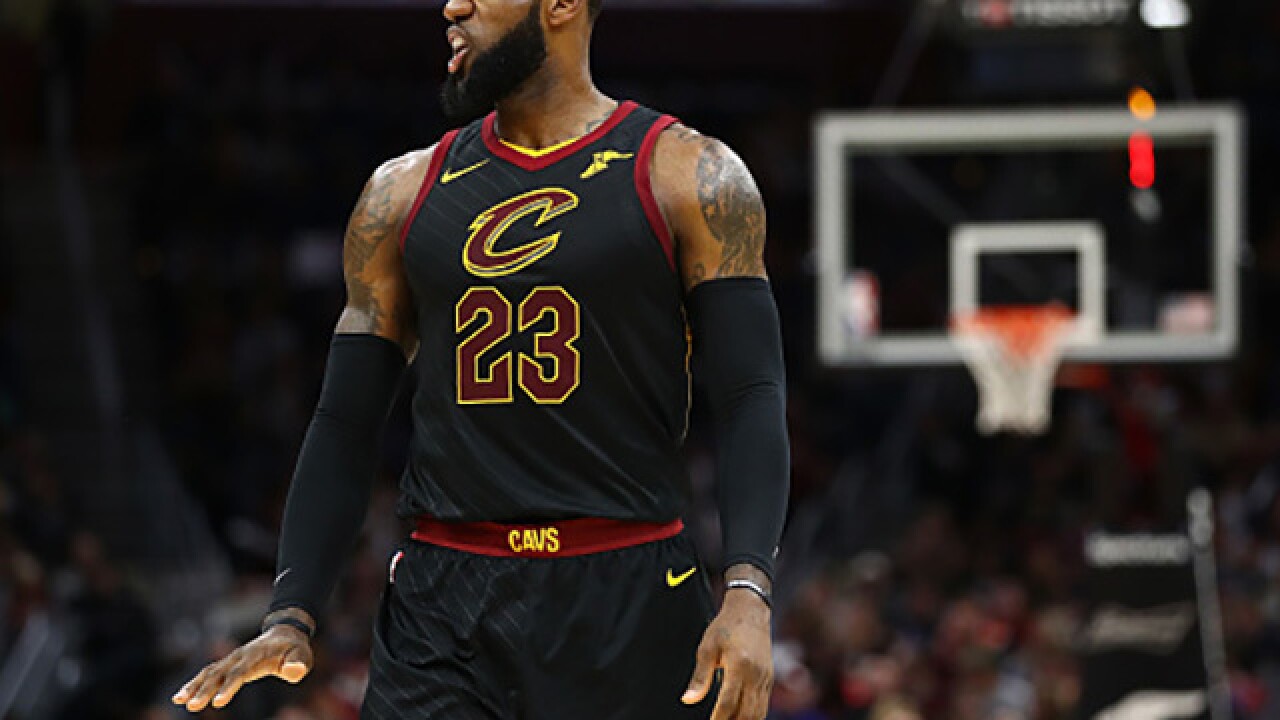 Cleveland Cavaliers star LeBron James never played college ball, and he made clear in a press conference Tuesday that he's not a fan of the sport.

"The NCAA is corrupt," James said. "I'm sorry, it's going to make headlines, but it's corrupt."

"I'm not a fan of how the kids don't benefit from none of this," he added.

James also suggested that the NBA expand its developmental league, the G League, so it could one day become a viable option for top high school players who don't wish to play in college.

He also implied he may not send his children to college if they wish to pursue basketball.

"It's kind of a fine line, because I have a couple of boys that could be headed in that direction. There's going to be decisions that we as a family are going to have to make," James said.

LeBron James gave his thoughts on the "corrupt" NCAA: https://t.co/P4Twd8q0qR

James' comments came days after Yahoo Sports reported that the FBI is investigating a number of college programs for paying a third party agent in exchange for commitments for prized recruits.

James graduated high school in 2003 and soon after declared for the NBA Draft, where he would later be selected first overall by the Cleveland Cavaliers. Beginning in 2005, the NBA required players to be 19 at the time of the draft, requiring most high school prospects to attend a year of college — and forgo a year of pay — before entering the draft.

James himself has faced criticism for skirting amateur eligibility rules. While in high school at Akron, Ohio's St. Vincent/St. Mary High School, James was briefly ruled ineligible by the Ohio High School Athletic Association for accepting gifts from a local apparel store. He was later cleared to play and was also cleared of wrongdoing for accepting a $50,000 car from his mother as a birthday gift.