Mall evacuated in southern California after shooting, at least one person injured 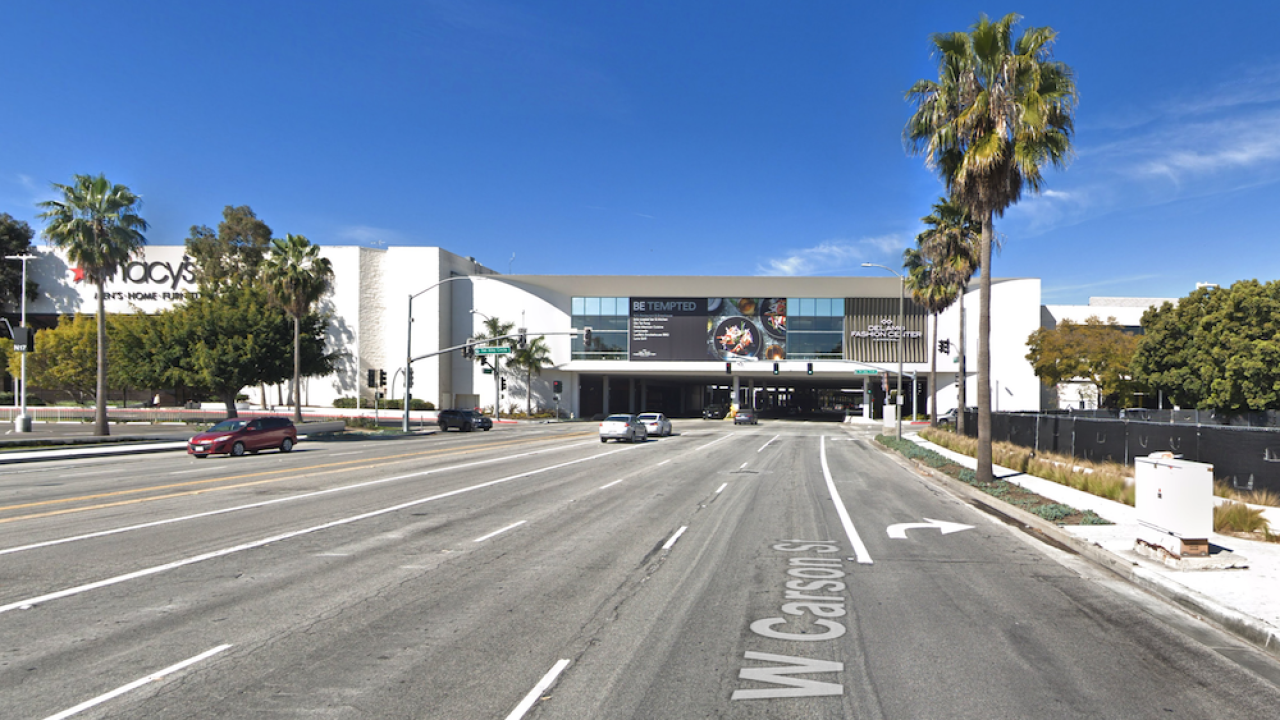 A mall in Torrance, California has been evacuated following reports of an armed man in the area.

The city reported on Twitter that the there was police activity in the area of the Del Amo Fashion Center. The tweet also asked people to avoid the area.

The mall remains on lockdown as authorities conduct a search of the mall.

According to a press release from the city of Torrance, authorities responded to calls of shots fired at the mall at about 3 p.m. local time. One person was treated for gunshot wounds and transported to a local hospital.

The city says it is searching for a Hispanic man between 20- and 25 wearing a black shirt and checkered shorts. They believe he either escaped the scene or is currently hiding in the mall.

Police say they've set up a perimeter surrounding the mall in the hopes of catching the suspect.