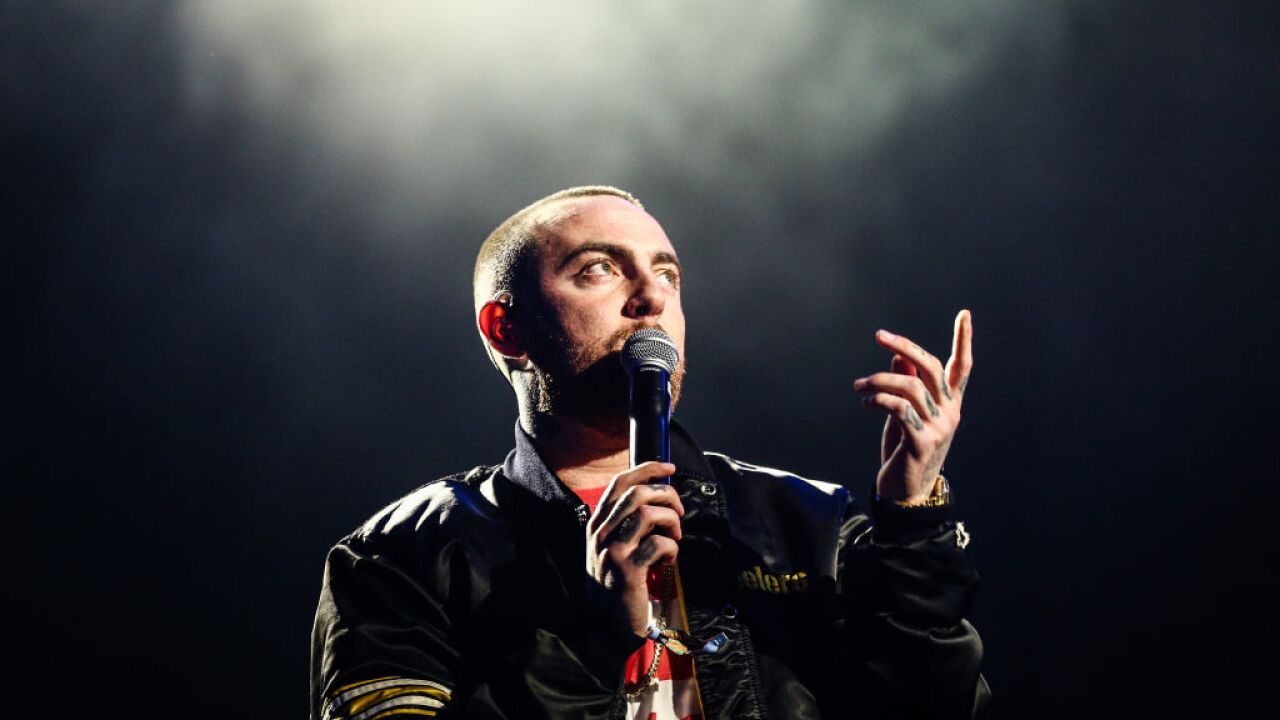 Federal prosecutors have charged a man in connection with the death of Mac Miller, who was found dead after a drug overdose in September 2018.

Fentanyl has been increasingly tied to overdose deaths in recent years, data from the U.S. Centers for Disease Control and Prevention shows.

Miller, who died at 26 years old, was discovered unresponsive in his Los Angeles home Sept. 7, 2018. The death was ruled an accident but a report from the Los Angeles County Medical Examiner-Coroner later determined the rapper had fentanyl, cocaine and ethanol in his system at the time of his death.

According to the release from the DEA, 23-year-old Pettit supplied Miller with counterfeit drugs two days before his death.

"According to communications detailed in the affidavit, Pettit agreed to supply McCormick with 30 milligram oxycodone pills, as well as cocaine and the sedative Xanax," the release states. "Instead of providing McCormick with genuine oxycodone pills when he made the delivery during the early morning hours of September 5, Pettit allegedly sold McCormick counterfeit oxycodone pills that contained fentanyl — a powerful synthetic opioid that is 50 times more potent than heroin."

The criminal complaint details messages between Pettit and others reacting to Miller's death. Pettit allegedly said, "I am not great ... Most likely I will die in jail."