Man jumps out of freezer, yells 'away from me, Satan' and attacks employee with knife before dying 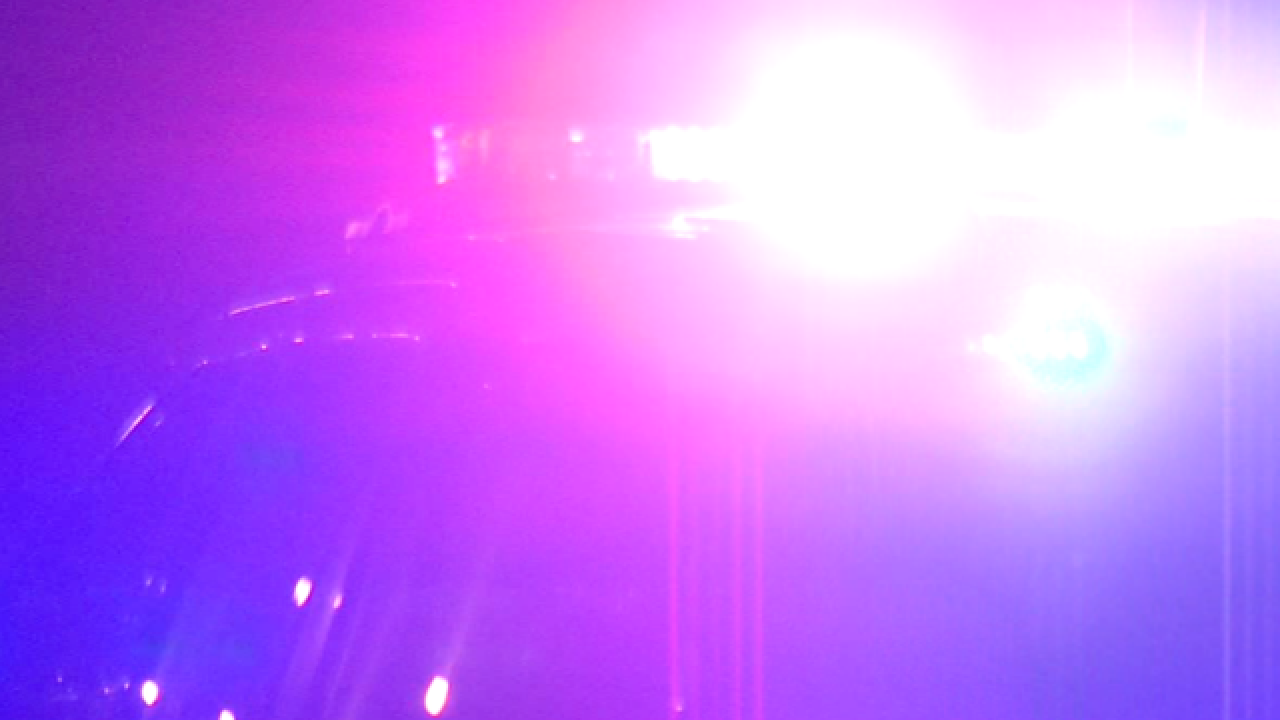 NEW YORK CITY — An Arizona man is dead after jumping out of a freezer at a New York City restaurant and charging at an employee with a knife.

Police say on Sunday an employee at Sarabeth's restaurant in New York City opened the freezer door, and Henderson allegedly ran out screaming, "Away from me, Satan!"

The restaurant worker was able to calm the man down but the man went into cardiac arrest and later died at an Upper West Side hospital.

No one else in the eatery was injured.

Henderson was charged in June 2017 with two counts of first-degree murder for the 1988 killings of William Medina and Antonio Reis in Roxbury, Massachussetts and arrested that same month in St. Louis.

He was transferred to Boston where he had been jailed while awaiting trial. A judge in Boston released Henderson on his own recognizance Wednesday, Aug. 1 on procedural grounds after his defense attorney successfully moved to suppress evidence.

He was due back in court next week.

Police say it's unknown why Henderson was in New York City or hiding in the freezer.