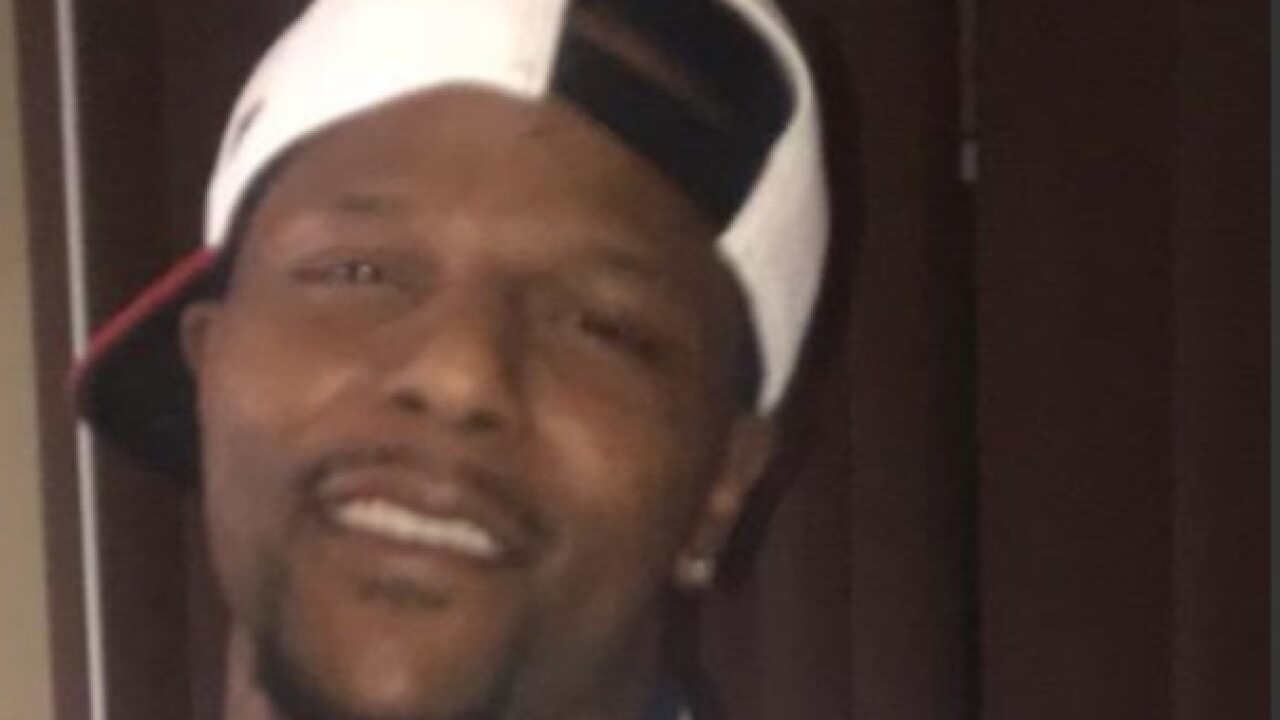 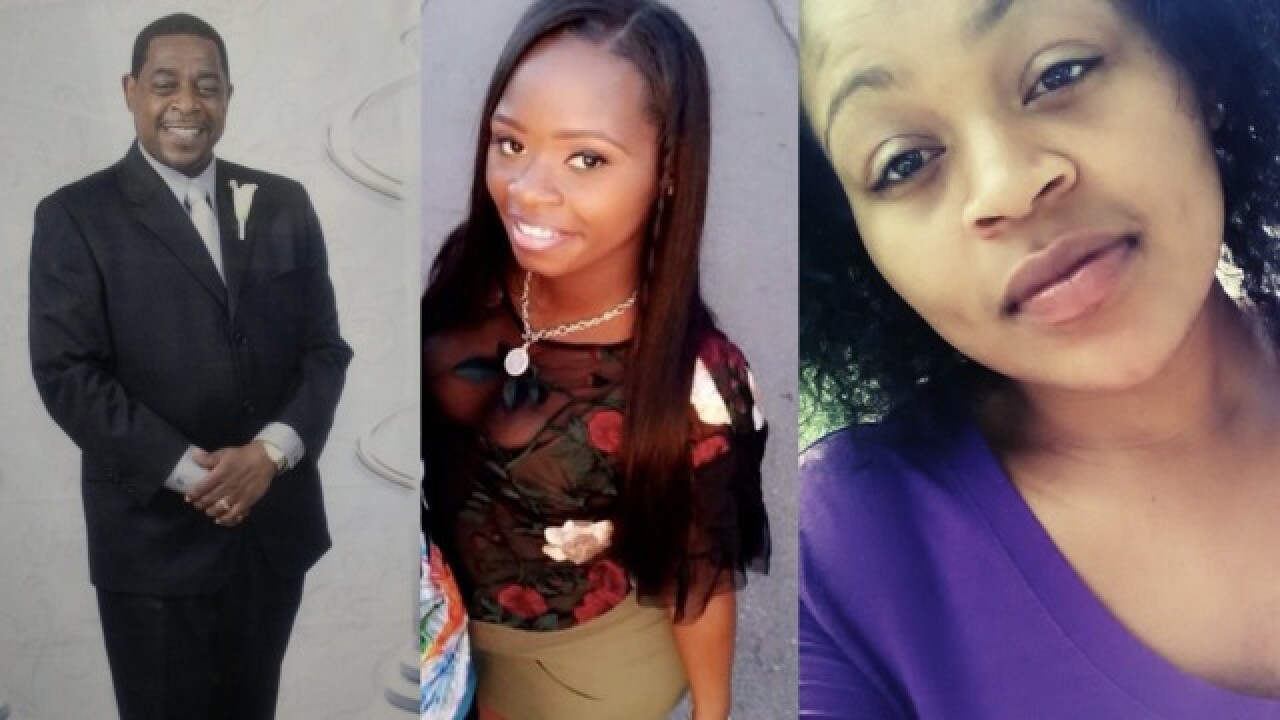 A man wanted in connection with a quadruple murder in Detroit has shot himself, according to police.

George Anthony Davis, 27, shot himself near the Ohio Turnpike after leading police on a chase.

The male victim was identified as Deacon Ralphael Hall, leader at a local church, his 26-year-old daughter Cierra Bargineer and 21-year-old Kristen Thomas.

Police say surveillance cameras captured everything; a man pulled up in a silver sedan and started talking to people in a gray Dodge SUV.

Seconds later, the man in the sedan shot the people in the SUV and shot at the man pumping gas.

When he ran out of bullets, he went back to his car to reload, and came back to shoot more.

Police say Bargineer was the mother of his child.

He then gets in the car and goes to Faust Street and has a conversation with an adult male cousin and fatally shoots him, police said.

The suspect then goes to a gas station on Faust and takes a 2007 blue Nissan Ultima.

Davis was on the run for several hours before police confirmed that he shot himself. Police said he's in critical condition.