Maryland bus driver pulls 20 children from burning bus: 'It's my job to save them' 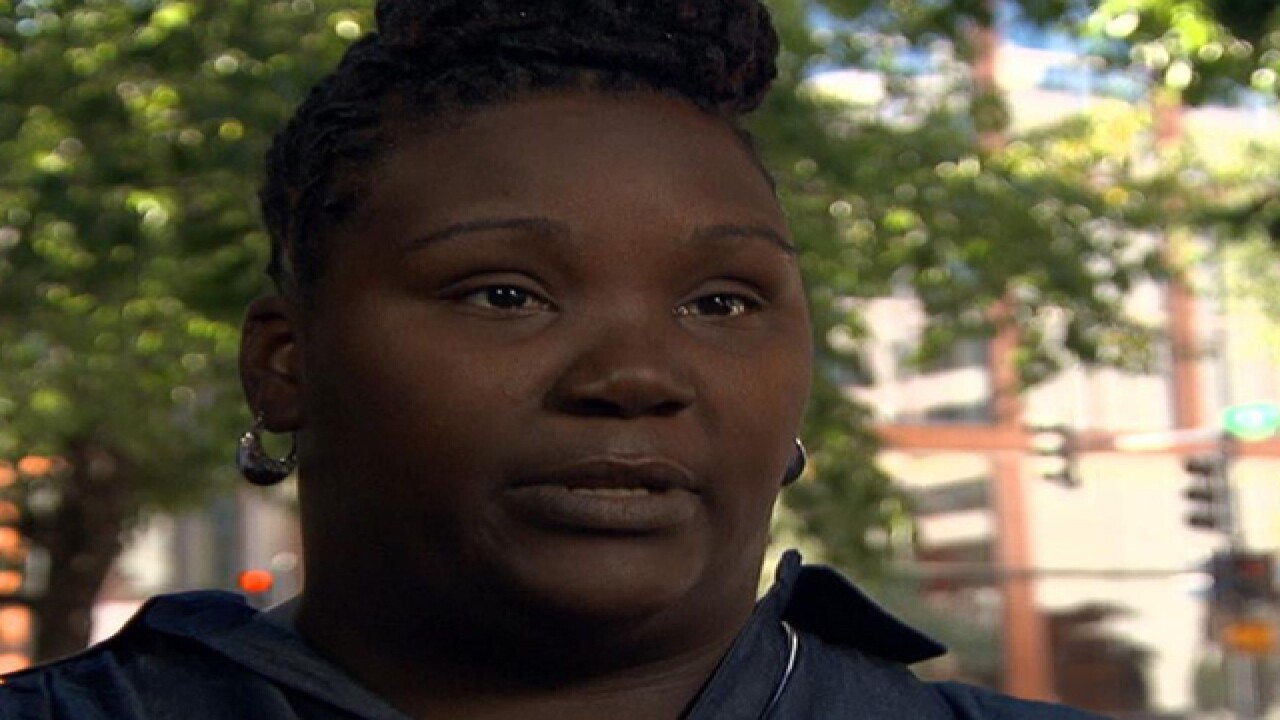 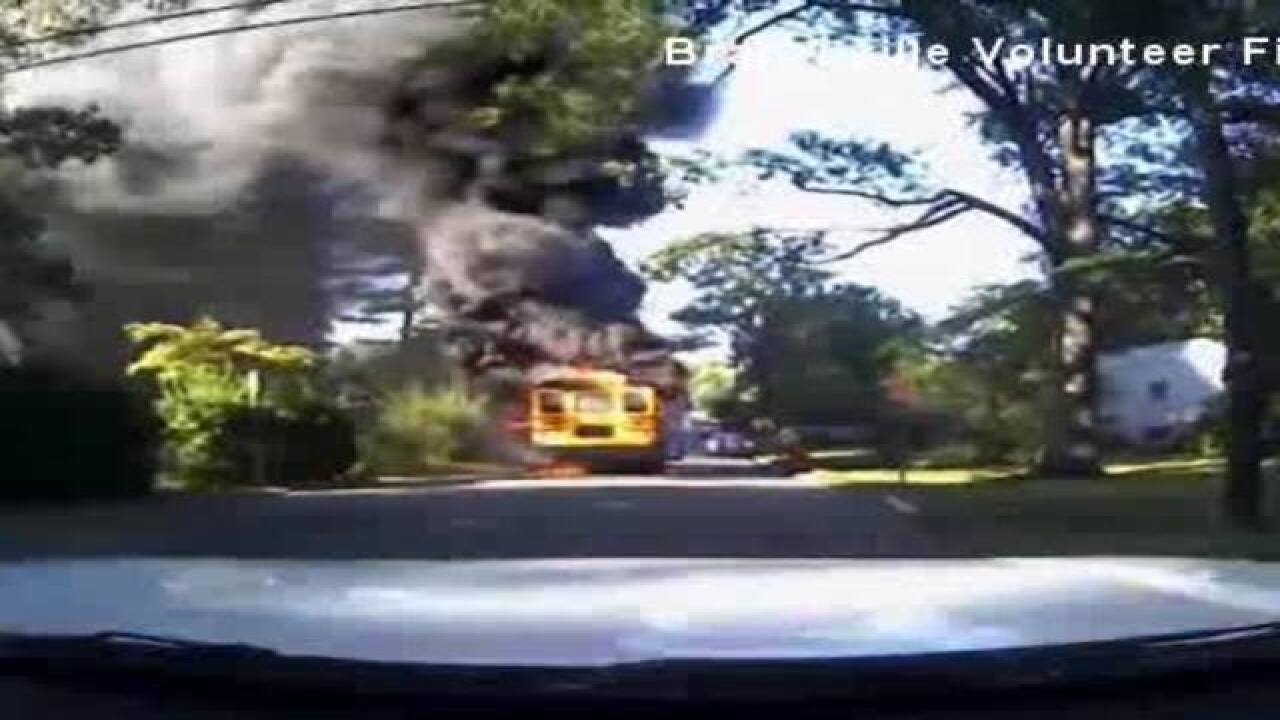 A Maryland bus driver is being hailed today as a hero after she helped 20 elementary school students off a bus and to safety as a fire quickly enveloped their school bus in just seconds.

Officials in Prince George's County said that around 4:45 p.m. Monday, firefighters with the Branchville Volunteer Fire Company were called to a school bus fire in College Park. Dash-cam footage captured and released Monday by fire officials showed bright-orange flames erupting inside the bus as thick, black smoke poured out of the vehicle.

Bus driver Renita Smith said that she'd just made her third or fourth stop when the vehicle's dashboard started beeping. Then, she said, the bus began smoking. Smith said she stopped the bus, prepared to call for a backup vehicle and then looked in her rear-view mirror.

That's when she saw the flames.

"I put the mic back down, undid my seatbelt, jumped up, got my babies and got off," she told ABC News. "Once we got off, neighbors kicked right into 'Mommy mode,' as I call it, and helped the kids get to a safe haven. When that was going on, I ran back onto the bus to make sure there was no children on the bus. ... By the time I got to the last step on the bus, it just went up in smoke."

Fazlul Kabir, who noticed the smoke from a roadway and went to help, said today that neighbors and residents were proud of Smith.

"The bus was completely destroyed by the fire," Kabir said. "Without [Smith], the school children couldn't be actually saved. ... She went inside for the very last time. She went inside and checked each seat to see if any of the students were left there. ... It's a fairly long bus actually. It's not a small bus. She checked if everyone was out and nobody was inside. ... She's brave."

Lisa Maitland, a student on the bus, told ABC affiliate WJLA-TV on Monday that she had no idea about the blaze until someone yelled, "Fire!"

"When I was smelling the smoke, it smelled like a rubber kind of gas. I felt scared. I was about to cry but my brother did instead, so I helped him," Lisa said.

Authorities said the students were from the Glenarden Woods Elementary School. No one was injured, fire officials said. Most of the children were picked up at the scene of the blaze by their parents.

The official cause of the fire was not known but authorities said the fire seemed to originate "near one of the rear wheels" and then spread to the rest of the bus.

Smith, a mom of two, said her reward was getting the children safely to their parents.

"When I'm driving them, you're my children until I drop you off to your biological parents. I have to handle each child with care, as a mommy would her own, so that's what I did," she said. "That's what I hope any human being would do for any child."