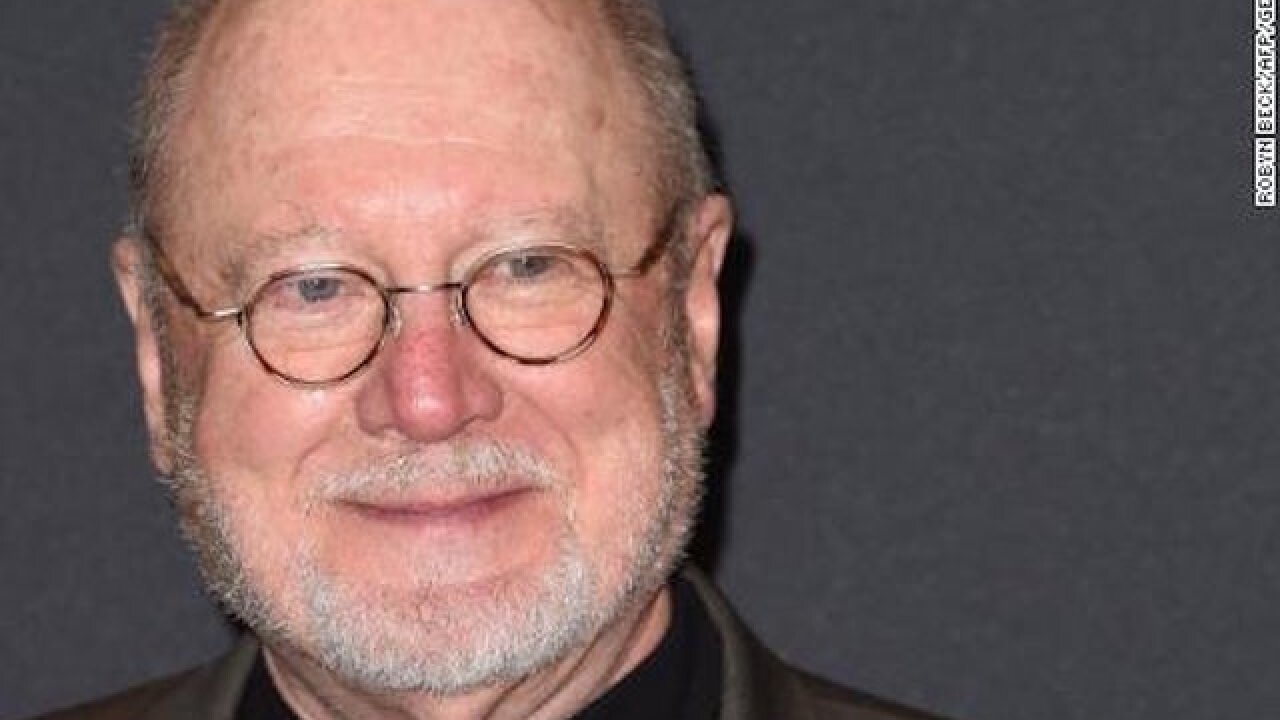 He died "peacefully at his home in Newport, Oregon after a courageous battle with bladder cancer," the MKS Talent Agency tweeted.

"His talent was only surpassed by his heart," the agency added.

Stiers was born in Peoria, Illinois, in 1942. He was nominated for two Emmy awards for his performance as Winchester in "M*A*S*H," the popular series that ran for 11 seasons from 1972 until its high-rated finale in February 1983.

The show, based on a 1970 movie, centered on Army surgeons and staffers during the Korean War. Characters such as chief surgeon Benjamin "Hawkeye" Pierce (Alan Alda) dished out wry humor as they dealt with the stress of wartime, battlefield injuries physical and psychological, and death.

He joined the cast in 1977, filling the void left after the departure of actor Larry Linville's Frank Burns from the show but by the series' end he was as much a part of the team as the original cast.

Stiers' Major Winchester was portrayed as a Boston-born blueblood, often snobbish -- but a talented doctor. The character was often the comic foil to the hijinks of Alda's "Hawkeye" and Mike Farrell's Captain B.J. Hunnicutt.

Stiers had a busy post- "M*A*S*H" career with TV shows including the "North & South" miniseries and "Perry Mason" TV movies.

Younger generations would recognize his voice work in several Disney movies, including the classic "Beauty and the Beast," "Pocahontas" and "The Hunchback of Notre Dame."

"All of us at the NSO are heartbroken. David Ogden Stiers was a generous, loving, and inspirational friend and pillar to our orchestra, and, indeed, to all of us individually. Our orchestra would not be here if it weren't for his great support and inspiration over three decades," said Adam Flatt, the symphony's music director.

"His depth of musical feeling, love for our musicians, and charisma made his performances soar when he was on our podium. We will all work to keep David's spirit alive in all of our performances," he added.