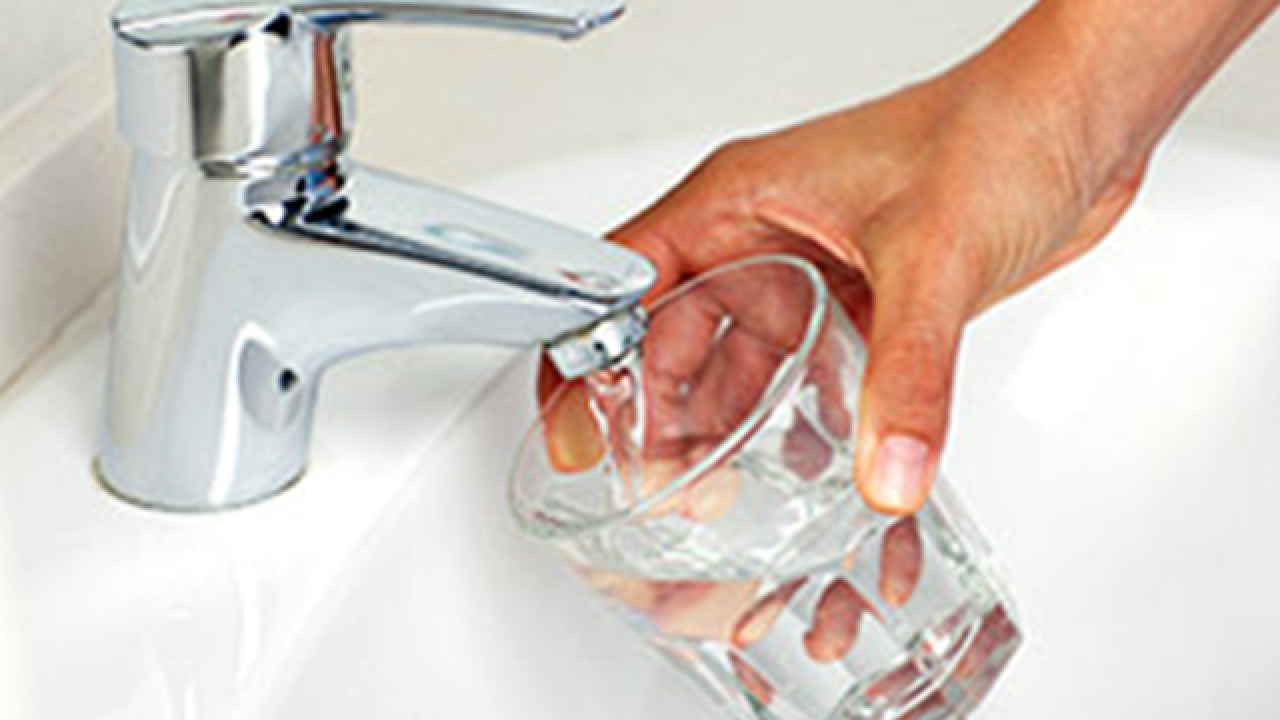 Copyright 2017 Scripps Media, Inc. All rights reserved. This material may not be published, broadcast, rewritten, or redistributed.
Tompkins CountyNY.gov

A Memphis woman wants answers after getting a nearly $12,000 dollar bill from Memphis Light, Gas and Water.

Florence Ford said the utility insisted the astronomical amount is no mistake.

They told her a water leak led to the 5-figure bill, but Ford doesn't think MLGW's story is adding up.

The 60-year-old brings in just enough every month from disability checks to pay her rent and insurance costs.

"I had four blood clots, I’ve got nerve damage on the right side and I had a stroke," she said.

Her normally $20 bill had skyrocketed to $9,995 for water alone, just for one month.

Ford called MLGW and said she was told the massive bill was due to a water leak on her property, and that she’d need a plumber to fix it.

"Some pipe or something had come loose and they took care of it," she said.

According to Ford's bill, her water usage during the month of December was 4,983 CCFs (centum cubic feet). That’s close to 4 million gallons, which is enough to fill an Olympic-sized swimming pool almost six times.

MLGW told Ford a representative called her and left a note on her door, but she said before getting that bill, no one from the utility ever reached out to tell her there was a problem.

A friend and former lawyer told Ford it would be impossible not to realize that much water was leaking in front of her home.

"He said if I had a $10,000 water bill, my house should have been floating down the street somewhere," she said.

Ford said she spoke to someone at MLGW again, who suggested she file for bankruptcy.

The next month she got another bill, leaving her owing nearly $12,000, which is just a couple hundred dollars shy of what she brings in in an entire year.

"If I don’t pay that, they’re going to cut my utilities off, so I’m going to be without utilities," Ford said. "What am I supposed to do? Sit in the dark?"

She's also on a breathing machine, which needs electricity to operate.

MLGW agreed to credit Ford’s account $4,980, but she says that’s not good enough.

"I think they should squash it. I got the problem taken care of," she said.

WREG reached out to MLGW Sunday to find out how this happened, what – if anything – Ford can do and how other people can prevent this type of thing from happening to them.

Gale Carson, the company's director of corporate communications, tell us MLGW can’t look into the bill until their offices are open again on Monday.