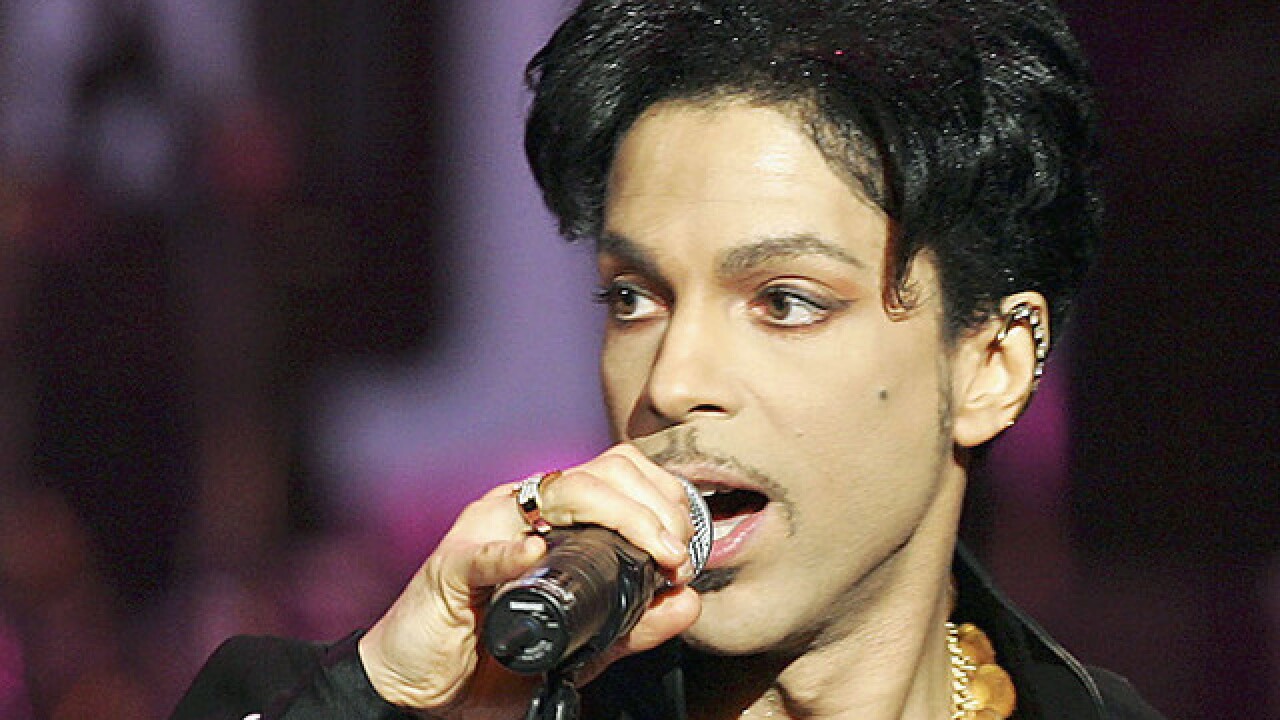 No criminal charges will be filed in relation to Prince's April 2016 death, Carver County attorney Mark Metz said in a news conference Thursday.

Prince, who suffered from an opiate addiction, died of an accidental fentanyl overdose after taking counterfeit Vicodin pills that were laced with fentanyl, Metz said.

"Prince had no idea he was taking a counterfeit pill that could kill him," the attorney said.

There is no evidence showing how he obtained those counterfeit pills, Metz said, and no evidence that those around him knew. Because of that, there will be no criminal charges filed in the case.

The announcement came nearly two years after Prince, the larger-than-life recording artist, was found unresponsive in an elevator at Paisley Park, his home and recording studio in Chanhassen, Minnesota. He was 57.

Fentanyl is a powerful painkiller about 30 to 50 times stronger than heroin.

"Prince's death is a tragic example that opioid addiction and overdose deaths do not discriminate, no matter the demographic," Metz said.

Although there will be no criminal charges, the Minnesota physician who saw Prince twice in the weeks before the artist's death agreed to pay $30,000 to the US to settle civil allegations that he prescribed drugs to someone else knowing that Prince would take them.

Dr. Michael Schulenberg prescribed the painkiller Percocet to Prince, but put the one-time prescription in the name of Kirk Johnson, Prince's former drummer and longtime friend, Metz said on Thursday. He made that decision to protect Prince's privacy, Metz said.

Schulenberg did not admit liability as part of the agreement, which settled what law enforcement officials contended was a civil violation of the Controlled Substances Act.

"Doctors are trusted medical professionals and, in the midst of our opioid crisis, they must be part of the solution," said US Attorney Greg Brooker. "As licensed professionals, doctors are held to a high level of accountability in their prescribing practices, especially when it comes to highly addictive painkillers."

Amy S. Conners, Schulenberg's attorney, said in a statement the settlement was made "in order to avoid the expense, delay, and unknown outcome of litigation."

Conners said that Schulenberg affirmed he did not prescribe opiates to any patient with the intention that they be given to Prince.

"After he learned of Prince's addiction, he immediately worked to refer Prince to a treatment facility and to transfer care to a chemical dependency specialist," Conners said. "Dr. Schulenberg has previously disclosed all information regarding his care and treatment of Prince to his employers, law enforcement, and regulatory authorities in the course of his complete cooperation with all related investigations."

Federal prosecutors and the Drug Enforcement Administration had opened an investigation into how Prince obtained the prescription medication, the agencies have said.

None of the medications found in Prince's home was prescribed to him , according to court documents unsealed in April 2017. Some bottles of opioid painkillers in his home were prescribed to his former drummer and longtime friend Kirk Johnson, and other medications were found in vitamin bottles and envelopes, search warrants showed.

Charles "Chazz" Smith, Prince's cousin and drummer, said he was "outraged" by the decision.

"I know the DEA and the investigators and all of the law enforcement people went through Prince's house with a fine-tooth comb and conducted this investigation to the best of their abilities. My hats off to them," he said.

"I'm not outraged at them. I'm outraged by people in Prince's inner circle not speaking up about what really happened. Those people who were around him when he died, they know what went on."

Prince, whose full name is Prince Rogers Nelson, had a complicated history with opioids, the addicting painkillers. The day before he died, his team had called an opioid addiction specialist in California seeking urgent help for him, an attorney working for the specialist and his son said in 2016.