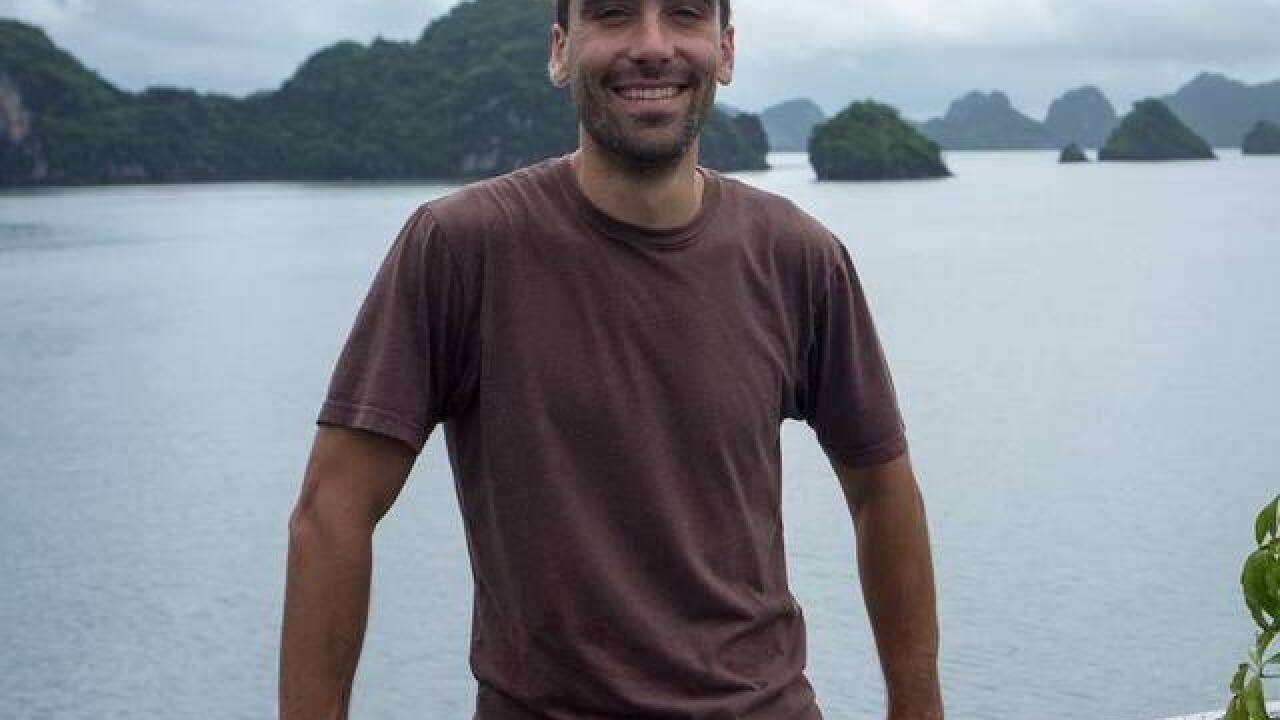 Copyright 2018 Scripps Media, Inc. All rights reserved. This material may not be published, broadcast, rewritten, or redistributed.
Facebook
<p>Patrick Braxton-Andrew</p>

A North Carolina schoolteacher who disappeared last month while out for a walk in Mexico is dead, according to a post on the verified Facebook page of the Governor of Chihuahua.

Patrick Braxton-Andrew, 34, from Davidson, disappeared October 28 after leaving his hotel in Urique. Gov. Javier Corral Jurado, writing in Spanish, said that Braxton-Andrew crossed paths with a drug dealer from the Sinaloa cartel and was killed in a "cowardly and brutal murder."

A Facebook page set up to find Braxton-Andrew said that Chihuahua state authorities had confirmed the death and are searching for those responsible to bring them to justice.

"The family would like to thank the Chihuahua Governor and Attorney General for their unwavering commitment to locating Patrick," a message said on the Find PBA Facebook page.

"Patrick died doing what he loved — traveling and meeting people. Join us in celebrating his life as he would want us to do. We will always remember Patrick and his joy for life. We love you PBA."

His disappearance garnered national and international attention. Sen. Thom Tillis of North Carolina tweeted about the case two weeks ago, saying that he was working with the State Department and Mexican law enforcement. On Thursday, he tweeted that he and his wife were deeply saddened to learn of his death.

"Patrick's family deserves justice, and I will continue to work with the @StateDept and federal officials as Mexican law enforcement continues their investigation," he wrote .

The town of Davidson, North Carolina also flew its flags at half-staff in his memory on Friday, the town said on Facebook .