Most states facing confirmed or possible cases of polio-like illness 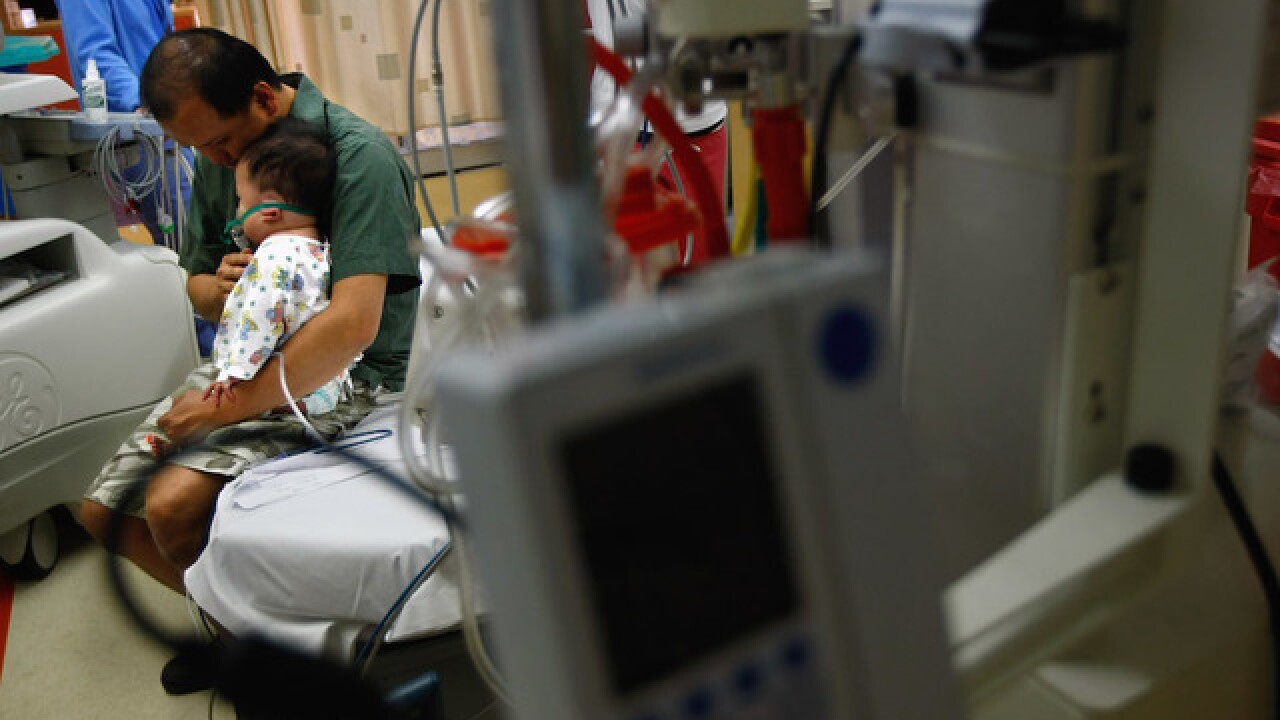 This year, more than half of all U.S. states have had confirmed or possible cases of acute flaccid myelitis, the polio-like illness that can cause paralysis and mostly affects children, according to an exclusive CNN analysis.

CNN reached out to health departments in every state; 48 states responded, plus the District of Columbia. Of those, 30 states said they had cases that were confirmed, suspected or being investigated -- including 15 states that said they had confirmed cases in 2018.

In total, CNN found 47 confirmed cases and 49 more that were suspected or being investigated, for a total of 96.

The U.S. Centers for Disease Control and Prevention, which releases only confirmed numbers, says 16 states had 38 cases as of September 30. It does not identify the states.

CNN found that Colorado had 14 confirmed cases, more than any other state, followed by Texas with eight and Minnesota with six.

Acute flaccid myelitis, also called AFM, is a rare but serious condition that affects the nervous system, with a particular focus on the gray matter of the spinal cord. It affects fewer than one in a million people each year across the country, the CDC estimates.

The agency has seen an increase in cases since August 2014. Although the cause remains a mystery in the majority of cases, the 2014 jump coincided with "a national outbreak of severe respiratory illness among people caused by enterovirus D68," though it wasn't found in all patients, according to the CDC.

Other enteroviruses have also been found in patients with AFM. For example, 11 of the Colorado cases of AFM this year have tested positive for EV A71, a rare type of enterovirus not usually seen in the US, rather in Asia and other parts of the world, according to state epidemiologist Dr. Rachel Herlihy.

"The most common etiology is probably a viral infection that starts off the process, and there's probably several different viruses that can cause acute flaccid myelitis," said Dr. Samuel Dominguez, medical director of the clinical microbiology laboratory at Children's Hospital Colorado .

In addition to viruses, potential causes may include environmental toxins and genetic disorders, according to the CDC, and it "can be difficult to diagnose because it shares many of the same symptoms as other neurologic diseases." It is not a reportable disease in all states.

Symptoms can include sudden limb weakness, loss of muscle tone and reflexes, facial and eyelid drooping, difficulty moving the eyes, difficulty swallowing, slurred speech and, in the most severe cases, difficulty breathing, according to the CDC. What happens to patients down the line is unclear; some recover quickly, while others may need long-term care.

There is no specific treatment for AFM, but treatments that have been tried include immunoglobulin replacement therapy, corticosteroids, plasma exchange and antiviral therapy, according to the National Institutes of Health.

"This is a relatively uncommon syndrome. So I think that should be reassuring to people," Dominguez said. "This is likely a rare complication from a common virus."