Motorcyclist does good deeds in Arizona 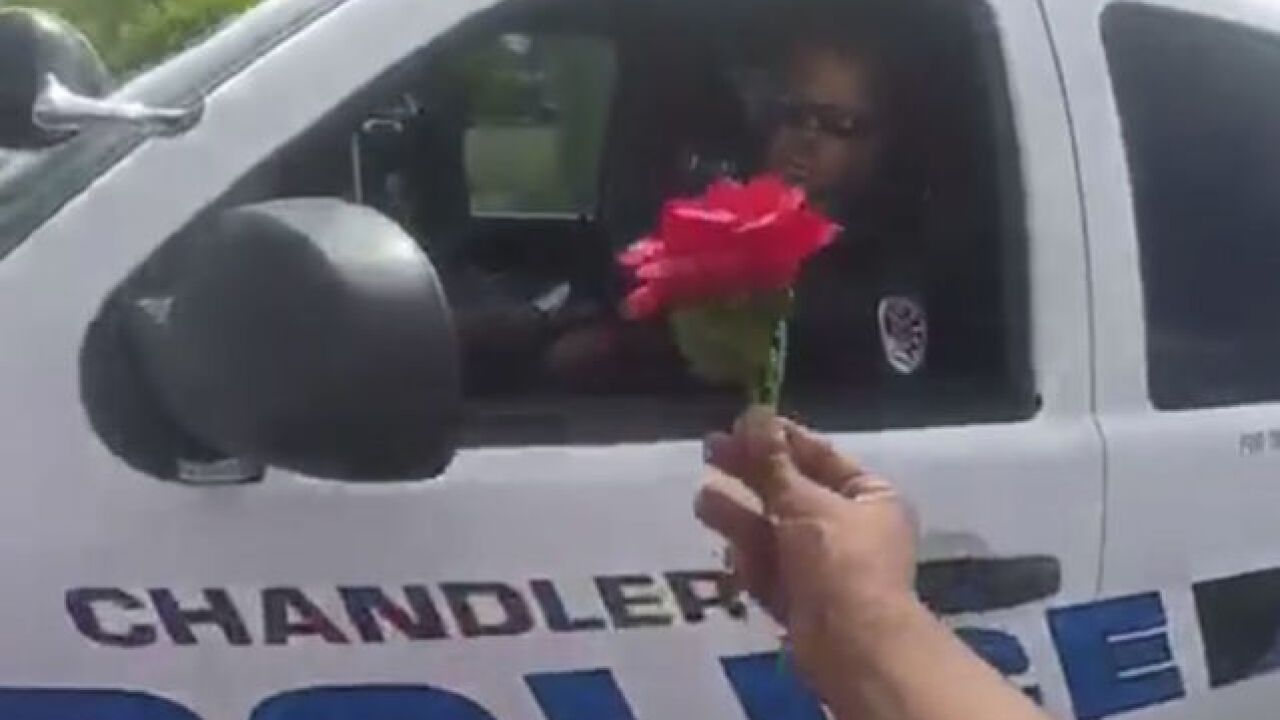 Copyright 2018 Scripps Media, Inc. All rights reserved. This material may not be published, broadcast, rewritten, or redistributed.
Lavar the Moto Man/ABC15 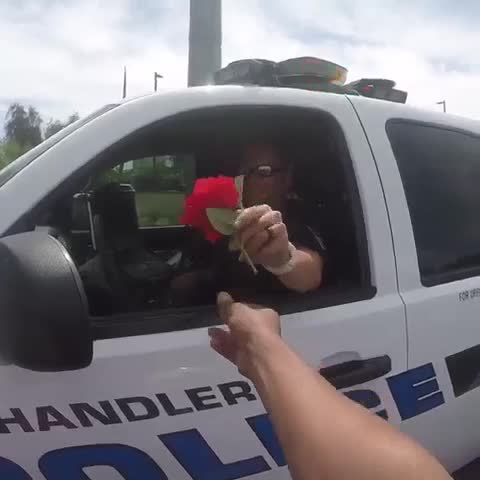 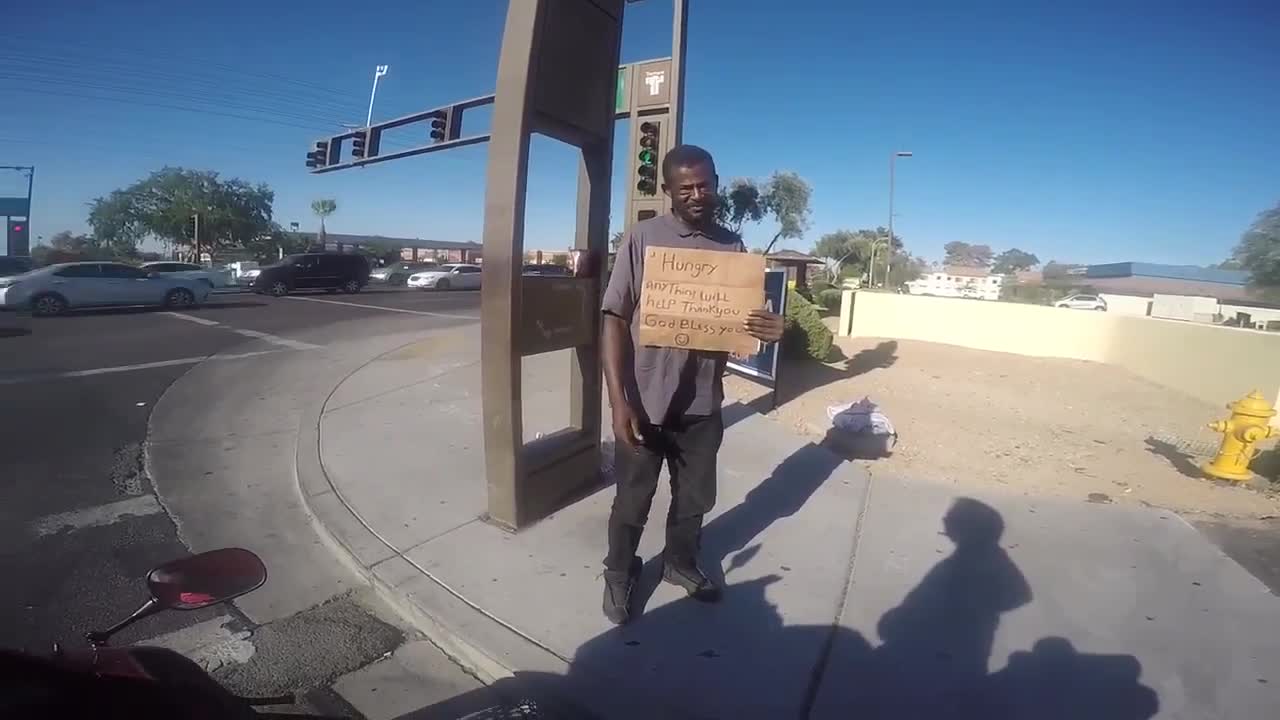 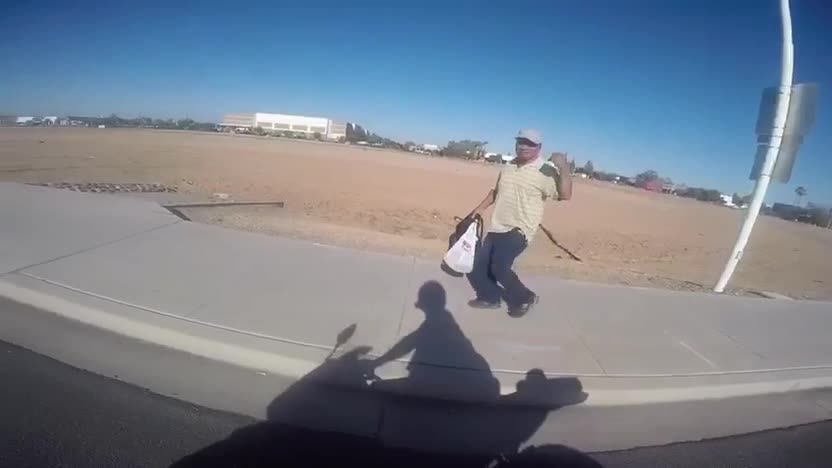 Have you heard of "Lavar the Moto Man"?

If you're lucky enough, you might see Lavar trying to help out residents of Arizona.

On Monday, Lavar was traveling when he saw a man running for the bus. He asked the pedestrian if he needed a ride, picked up him, and quickly drove him to the bus stop. (Watch the video in the player above)

Another video (which you can watch above) showed Lavar giving a homeless man some water and a little cash along Rural Road in Tempe. The video shows Lavar talking to the man and some children at the intersection.

In April, Lavar was seen stopping a Chandler police officer near Dobson and Warner roads just to thank him for his service and to give him a rose.

"Be safe on the road today...I just wanted to give you a smile," he says to the officer.

Lavar said he does these types of things all the time and tries to do good deeds around town.