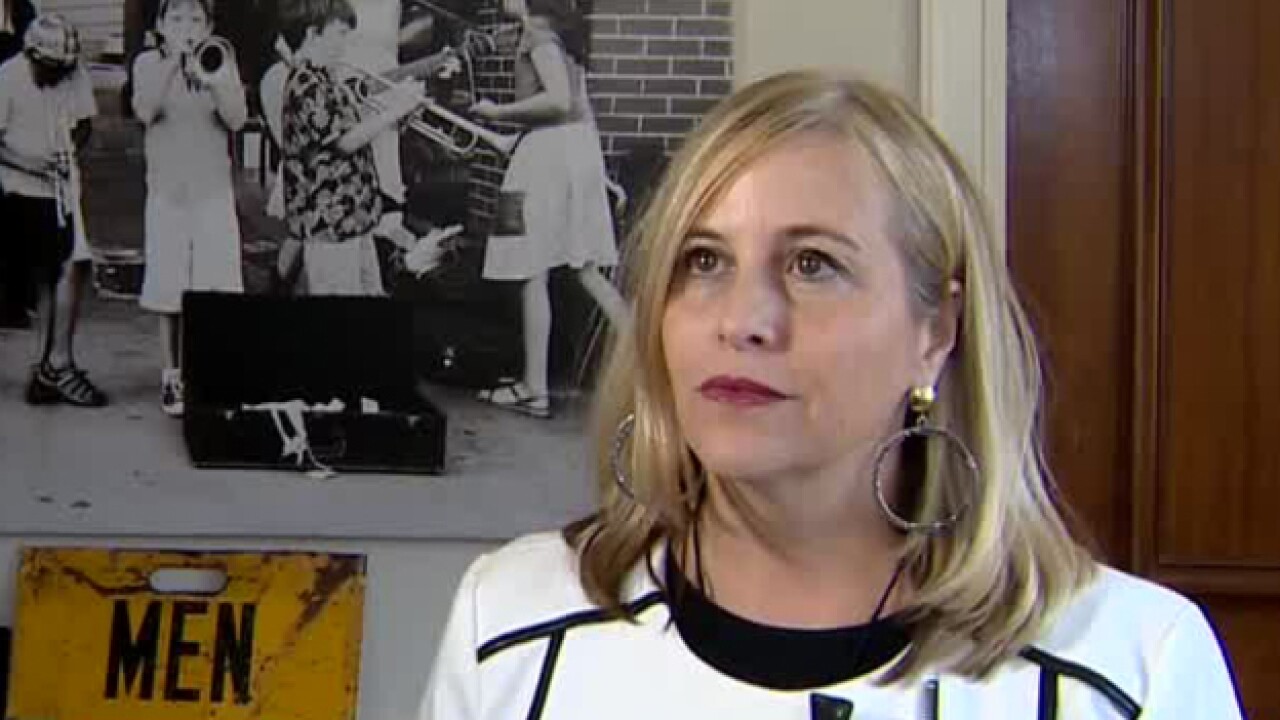 Mayor Megan Barry has surrendered the passcode for her personal phone to the Tennessee Bureau of Investigation, her attorney says in a statement released Friday morning.

"This morning I spoke with TBI Director Mark Gwyn to provide the TBI with the passcode for Mayor Barry's personal cell phone," Jerry Martin said in the statement.

"This is her personal phone, not her Metro issued phone. I have confidence that Director Gwyn will ensure that the TBI limits its search of her personal phone to only items that are relevant to its investigation."

Martin added that "reports that the Mayor has been uncooperative during this process are untrue."

He said that the mayor's legal team has "provided the TBI with thousands of pages of documents at its request."

Mayor's Lawyer Asks DA To Recuse Himself From Case

The former U.S. attorney said that Barry's legal team was just trying to clarify how non-relevant matters would be handled before the public release of a damning search warrant affidavit that implies investigators may have nude pictures of the mayor.

"We were in the process of preparing to turn over her phone when the TBI, presumably at the director of the District Attorney, sought a search warrant," Martin added.

"This tactic was surprising since the evening before the search warrant was issued, I communicated our willingness to turn over the phone.

"However, by seeking the phone via a search warrant the authorities were ultimately afforded the opportunity for the unorthodox release of the underlying affidavit.

"While it may be common for search warrants themselves to be made public, the underlying affidavits are typically not returned and made public at this stage of the investigation."

Read the full statement below: