Grand jury indicts one officer on criminal charges in Breonna Taylor case, not for her death 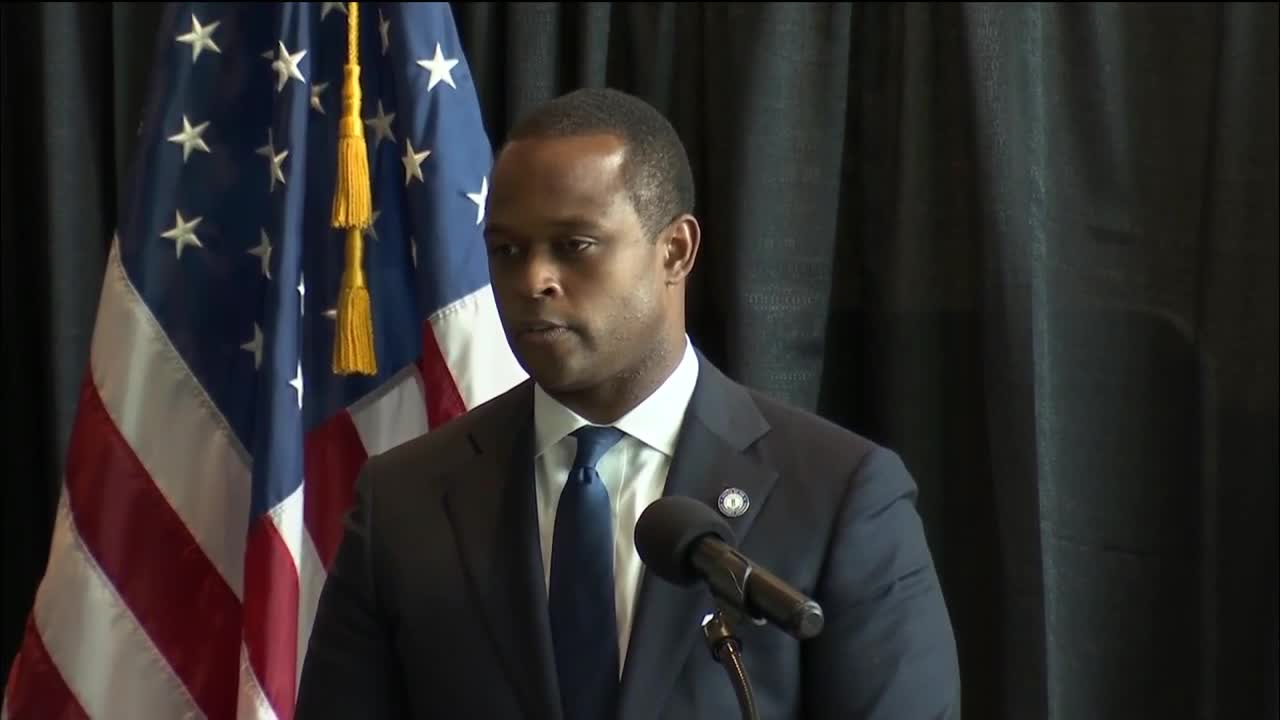 The Kentucky Attorney General spoke to the press after a grand jury decided against charging any officers in connection with the death of Breonna Taylor, instead only charging one officer with wanton endangerment related to endangering Taylor's neighbors. 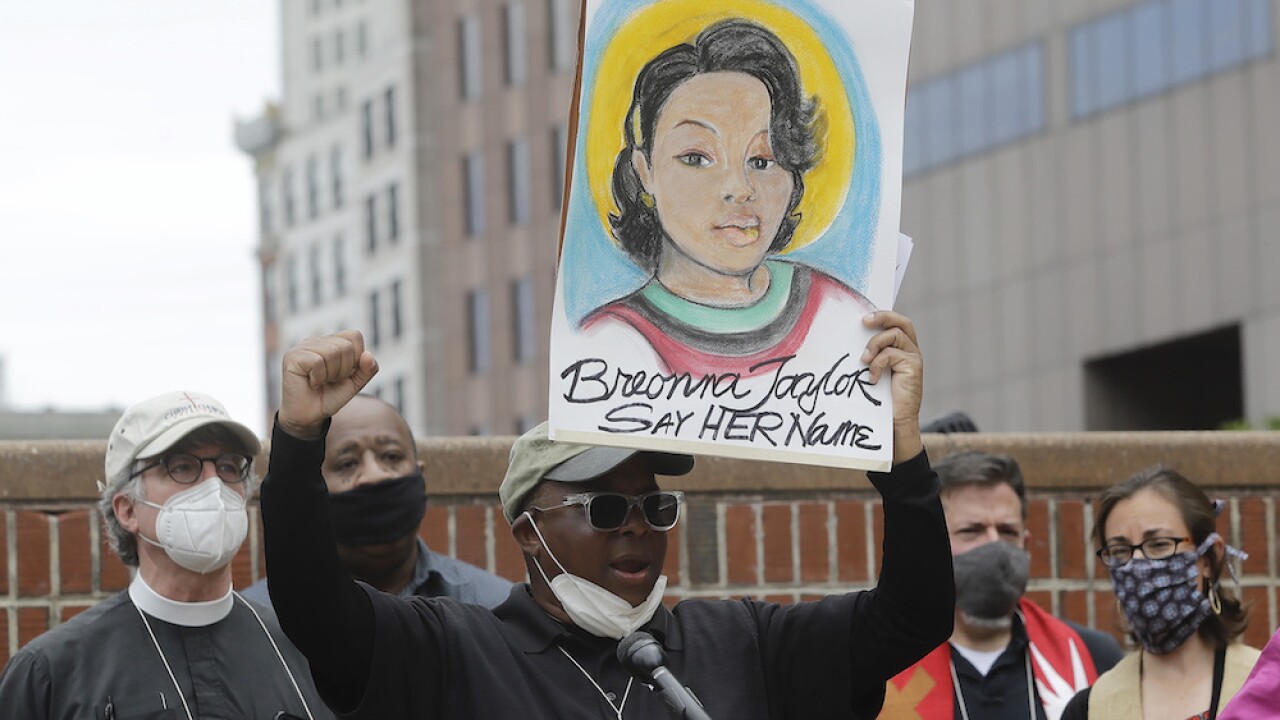 LOUISVILLE, Ky. (LEX 18) — A grand jury has announced that none of the officers involved in Breonna Taylor's death will be indicted for homicide charges, including murder or manslaughter.

Instead, one of the officers, Brett Hankison, is being charged with three counts of first-degree wanton endangerment, a Class D felony. The felony is punishable of one to five years in prison and a fine of up to $10,000 for each count.

"The loss of Ms. Breonna Taylor’s life is a tragedy, and our office has worked tirelessly since receiving the case in mid-May to review all of the evidence in preparation for presenting it to an independent Grand Jury," said Attorney General Cameron. "The Grand Jury determined that there is no evidence to support a criminal violation of state law caused Ms. Taylor's death. The Grand Jury found that there was sufficient evidence to indict Detective Hankison for wanton endangerment for firing his weapon outside a sliding glass door and through a bedroom window, with some bullets traveling through that apartment and entering the apartment next door while three residents were at home."

The counts involve endangering Breonna Taylor's neighbors, not what happened at her home.

A cash bond for Hankison was set at $15,000. The other officers involved in Taylor's death, Jon Mattingly and Myles Cosgrove, were not indicted.

Protesters have been calling for charges to be filed against the officers involved in Taylor's shooting death since she was killed while a no-knock search warrant was served at her home on March 13. No drugs were found.

The attorney general's office says evidence from the Special Prosecution Unit's investigation shows that officers both knocked and announced their presence at the apartment. The officer's statements about their announcement are corroborated, they claim, by an independent witness who was near Taylor's apartment.

"When officers were unable to get anyone to answer or open the door to the apartment, the decision was made to breach the door," the attorney general's office writes in their investigation. "After breaching the door, Sergeant Mattingly was the first, and only officer, to enter the residence. Sergeant Mattingly identified two individuals standing beside one another at the end of the hall, a male and female. In his statement, he says that the male was holding a gun, arms extended, in a shooting stance. Mattingly saw the man’s gun fire, heard a 'boom,' and immediately knew he was shot as a result of feeling heat in his upper thigh."

Taylor's boyfriend, Kenneth Walker, says he fired a "warning shot" at the officers, thinking they were intruders. According to the report, Walker fired the shot that hit Sergeant Mattingly and later admitted that he fired one shot and was the first to shoot.

"Sergeant Mattingly returned fire down the hallway. Mattingly fired six shots," the report says. "Almost simultaneously, Detective Cosgrove, also in the doorway area, shot sixteen times. This all took place in a matter of seconds. Six bullets struck Ms. Taylor. Medical evidence in the case shows that only one shot was fatal."

The LMPD fired one of the officers involved, Hankison, in June, saying he violated procedures by showing "extreme indifference to the value of human life." The other officers involved in the case — Mattingly and Cosgrove — have been placed on administrative reassignment.

Prior to the announcement, LMPD restricted access to downtown ahead of the attorney general's announcement, like limiting vehicle access and setting up barricades. Louisville Metro Police Department interim Chief Robert Schroeder said it's to protect the public while also allowing for demonstrations.

On Monday, Chief of Police Robert J. Schroeder declared a state of emergency for the department and canceled all off days and vacation requests for officers until further notice.

The department said prior to the announcement they hope things remain peaceful and they won't have to use the prepared measures.

Gov. Andy Beshear said he is prepared to deploy the Kentucky National Guard and Kentucky State Police to Louisville after the Breonna Taylor decision if needed.

Attorney General Cameron announced he will be creating a task force to review the process for securing, reviewing, and executing search warrants in Kentucky. The task force will include elected leaders, citizens, law enforcement representatives, members of the judiciary, defense attorneys, and others.

“Conducting a top to bottom review of the search warrant process is necessary to allow input on the current system and determine if changes are required,” said Attorney General Cameron. “This is a necessary step for our law enforcement, citizens, and elected leaders to take together, and I look forward to leading this important discussion.”