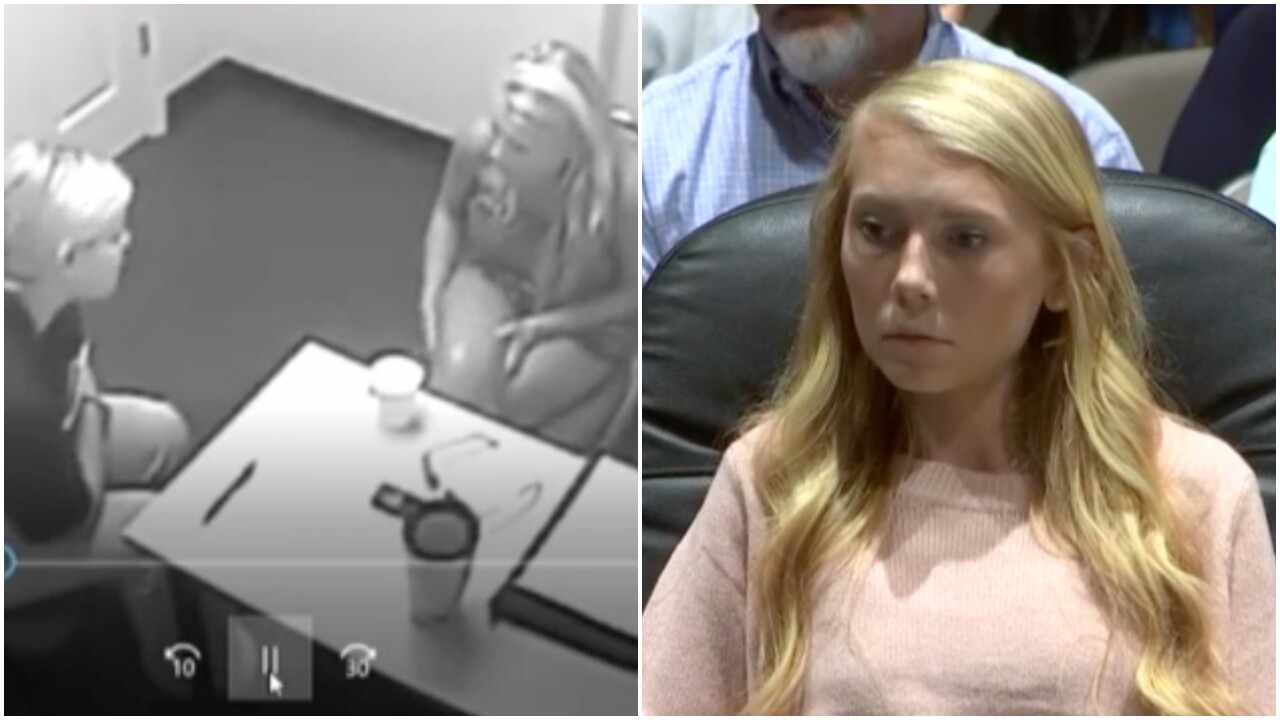 LEBANON, Ohio — A tearful Brooke Skylar Richardson told authorities in a 2017 interview that she "didn't really want to have" her baby but she "never meant to hurt her."

Prosecutors showed the jury the video of the first time Richardson talked to police after authorities received a complaint that Richardson had given birth and buried her newborn in the backyard of her family's home.

Richardson, now 20, stands charged with aggravated murder, manslaughter, endangering children, tampering with evidence and abuse of a corpse in the 2017 death of her newborn daughter.

WATCH LIVE: Testimony resumes Thursday in the trial of Brooke Skylar Richardson. Watch live in the player below (graphic images are possible during this stream).