Audi says repair 'not yet available' 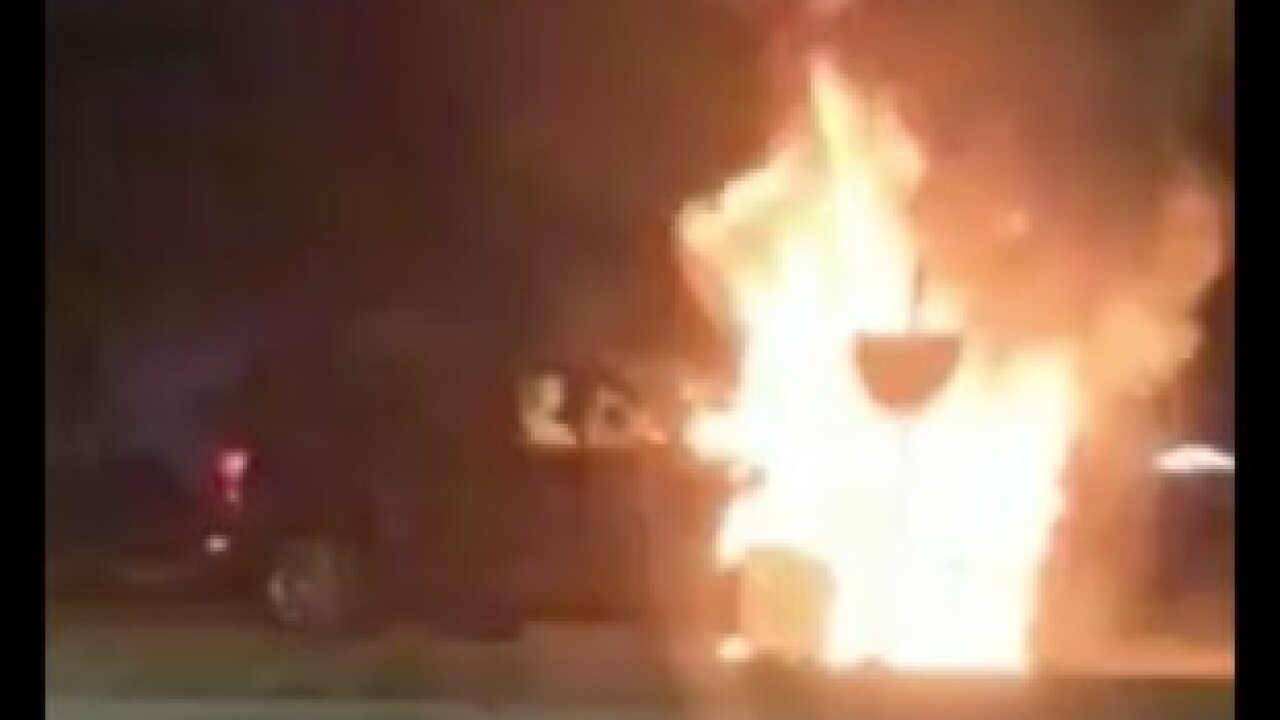 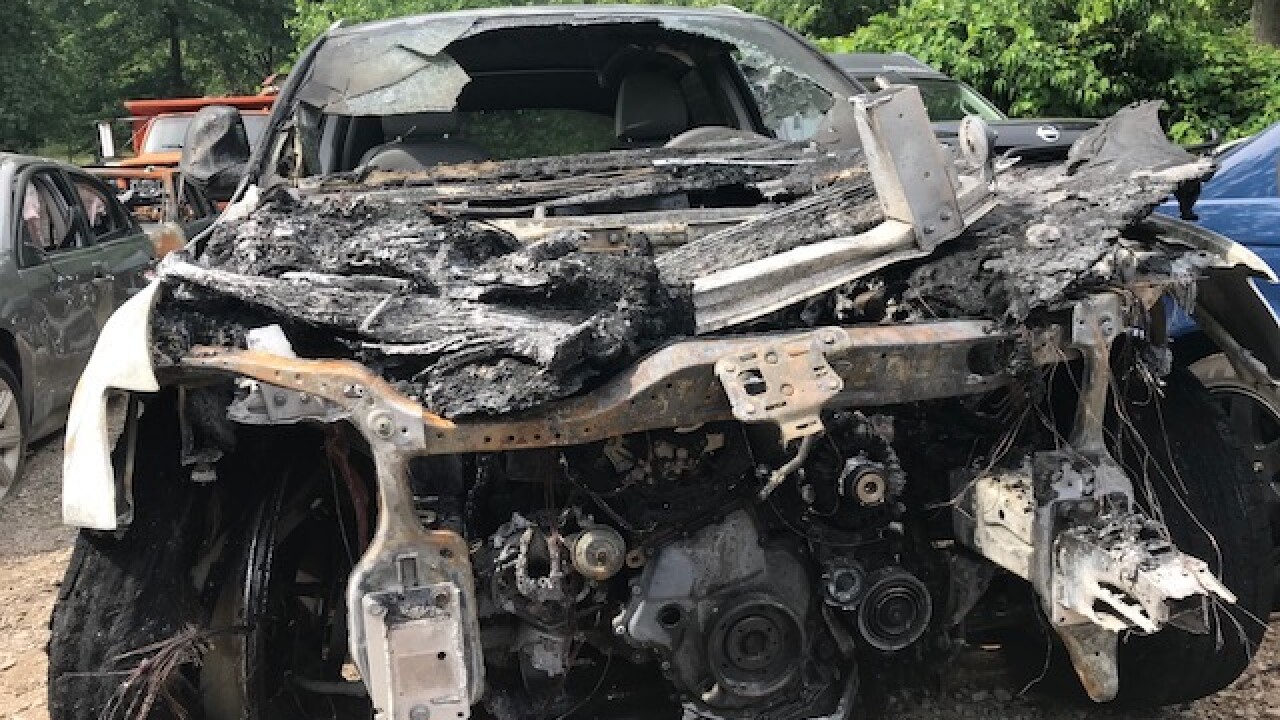 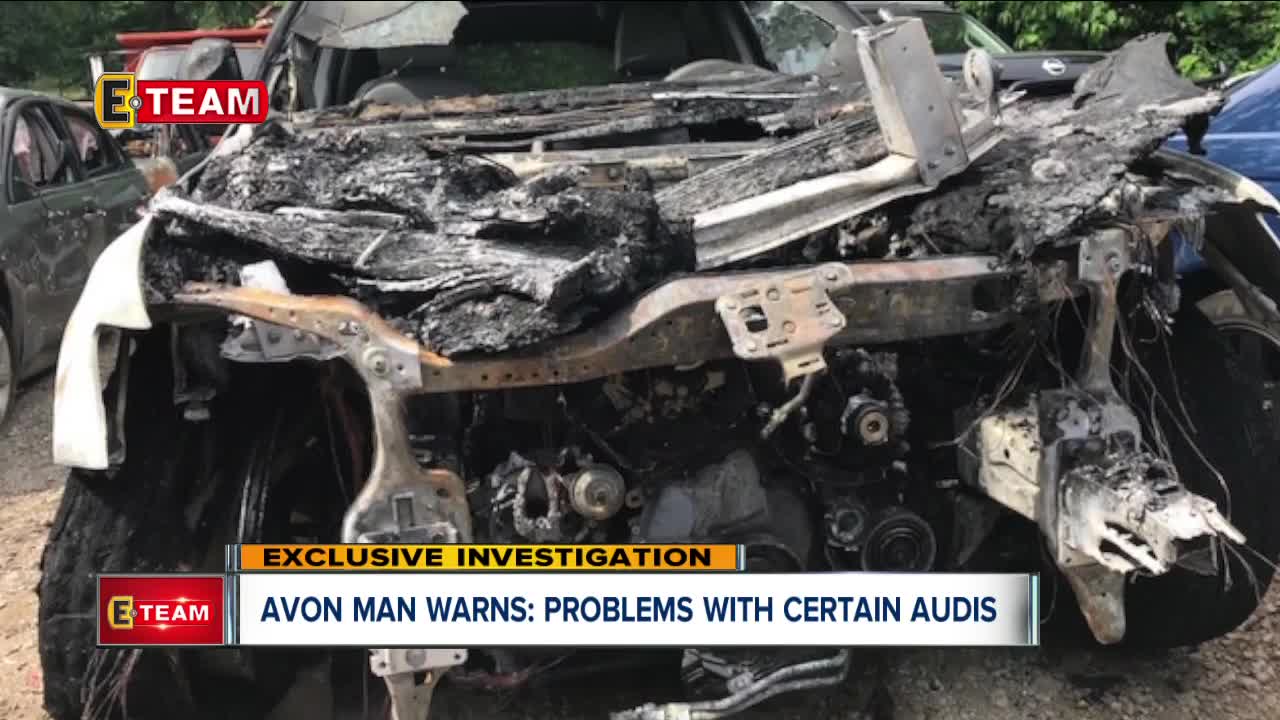 An Ohio man says his family narrowly avoided death when his car exploded — a problem he believes could have been avoided if he had been notified of a crucial recall when it had been issued weeks before the incident.

Mike Kish says he was looking for a safe, reliable car when he bought a new 2016 Audi Q5 a few years ago.

"What I thought was a reliable, safe car turned into a bit of a nightmare," he said.

Kish and his family had been on vacation and were driving back from Cleveland Hopkins International Airport. As he pulled off the highway, he said he saw smoke coming from the car.

"I just thought it was one of those things, but then it started to billow pretty quickly," Kish said.

He said his wife and 10-year-old daughter jumped out. His wife got their 1-year-old out of the car.

"Essentially, by the time we got to the curb, it had burst into flames and ultimately exploded,” Kish said.

The family went to a nearby Dollar General store for help. Kish's 10-year-old was very upset. He and the manager of the store tried to calm her down.

"She was writhing on the floor, really screaming, crying," Kish said.

He said police responded quickly to the scene and immediately ran to the car believing the Kishes were still inside. Luckily, Kish was able to notify policy that his family was safe before anyone was injured.

The next day, Kish says he received a letter from Audi. It was a recall notice on a coolant pump that can "overheat" and "may lead to a fire."

That recall was issued mid-April. Kish got the letter in mid-June. The letter said the "repair is not yet available" and that Audi will "begin repairs in late 2018."

In the meantime, “Audi recommends parking your vehicle outdoors as a precaution."

"To me, you're playing Russian roulette with people's lives at that point,” Kish said. "They don't even propose a solution for many, many months ... to me, there's an ethical crisis."

A study from iseecars.com says that from 1985 to 2016 Volkswagen — Audi's parent company — had the worst recall rate among all car makers in the study.

Audi did not immediately respond to a request for comment.

The National Highway Transportation Safety Administration has more information about the recall.