Ohio Rep. Jim Jordan says he will run for Speaker of the House 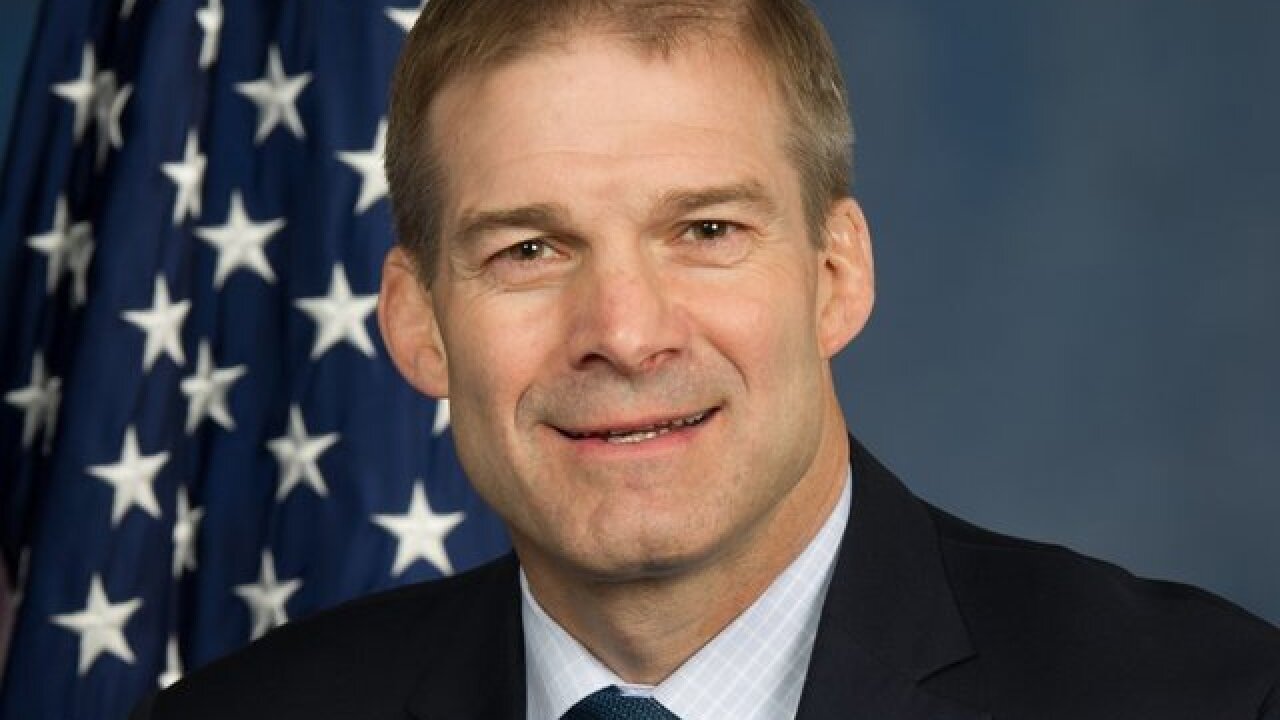 Rep. Jim Jordan, a leader in the conservative House Freedom Caucus and former chairman of the group, told CNN he will announce his run for speaker of the House of Representatives in a letter to colleagues Thursday.

Jordan has long said he was interested in the post, but the news comes after Jordan has faced questions about his time as an assistant coach at Ohio State University and whether he knew about alleged sexual abuse by a former Ohio State medical doctor who treated athletes there.

Jordan has repeatedly denied any knowledge of inappropriate behavior during his time as assistant wrestling coach at OSU and said Thursday that he does not believe the questions surrounding his time at OSU will affect his bid for speaker.

"I've talked to all sorts of colleagues," Jordan said. "They can all see through that story."

With his role at the House Freedom Caucus, Jordan is seen as one of the most conservative members of the House Republican conference, someone who has often been a thorn in the side of leadership and a member that former House Speaker John Boehner referred to once as a "legislative terrorist."

Still, Jordan's bid represents the latest play conservatives are making in the House to assert more power after the midterm elections. While many view Jordan's bid as a long shot, the fact remains it gives members of the conservative wing of the party more room to negotiate for key committee assignments and other leadership roles. Without the Freedom Caucus, another candidate for speaker could be denied the necessary votes to win the gavel.

House Speaker Paul Ryan has said he'll retire at the end of his term. House Majority Leader Kevin McCarthy, a California Republican and current No. 2 House Republican leader, has expressed interest in running to replace Ryan, as has Majority Whip Steve Scalise though he has said he would not run against McCarthy .