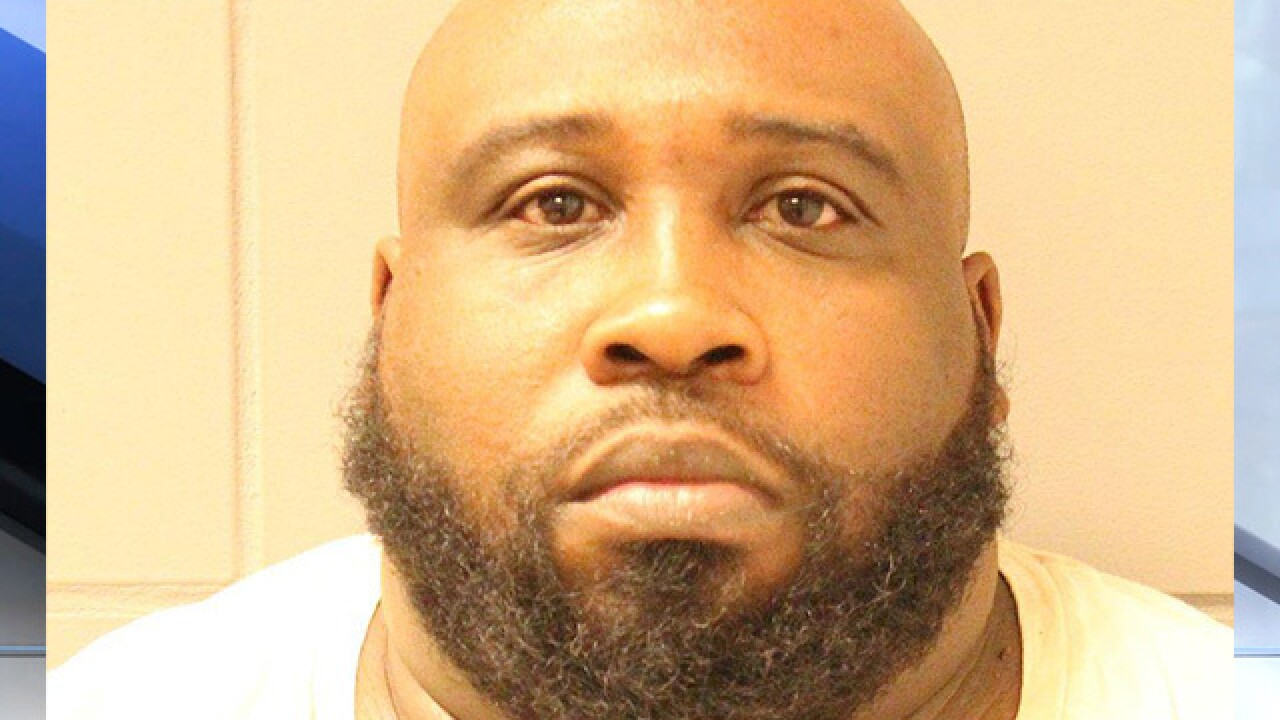 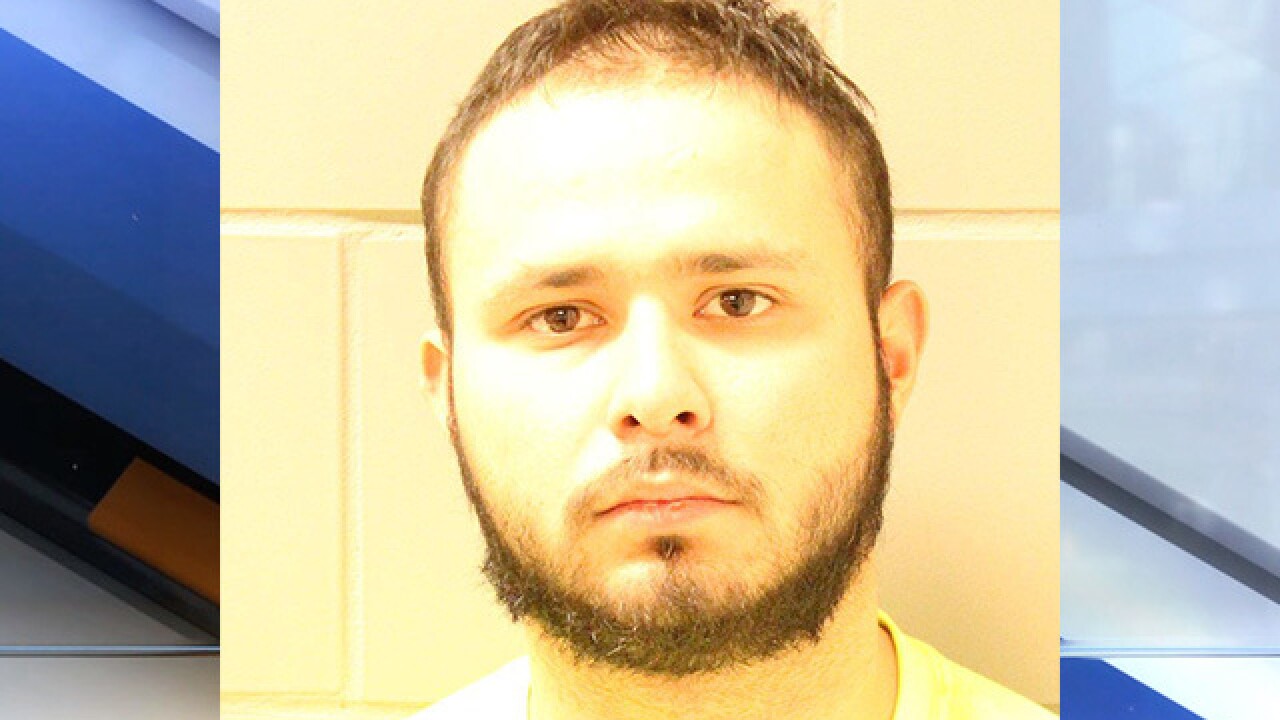 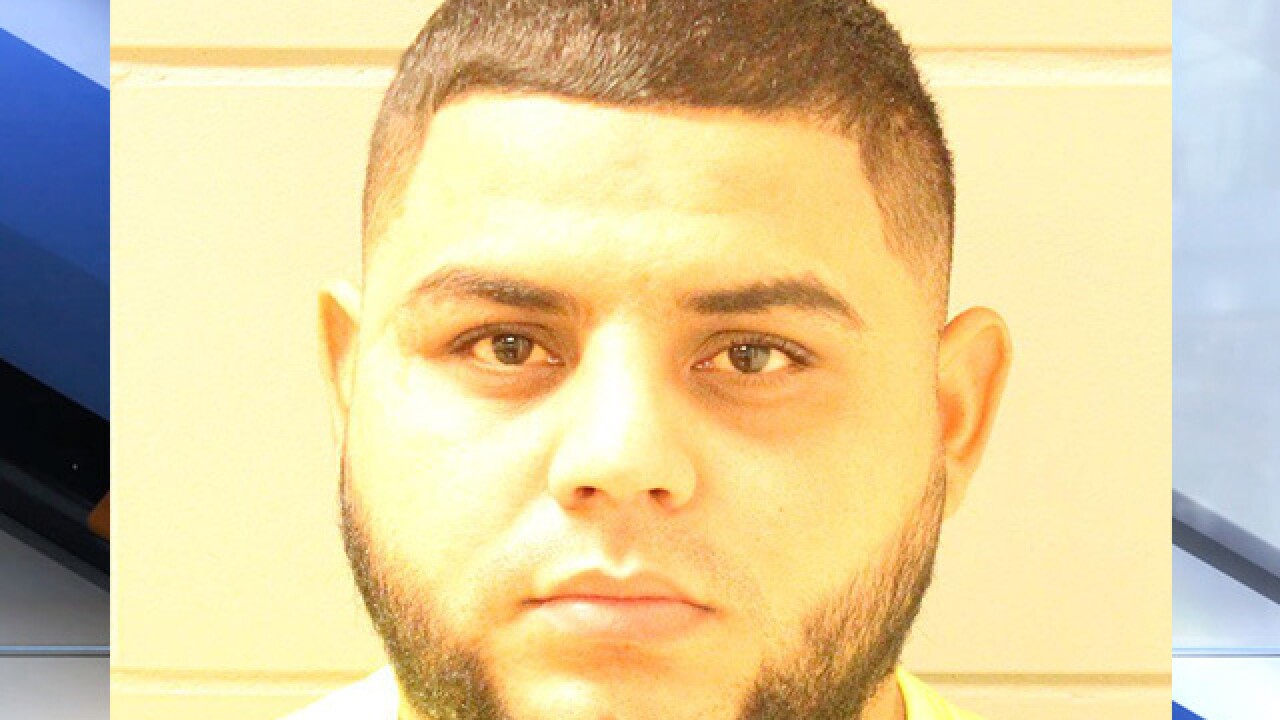 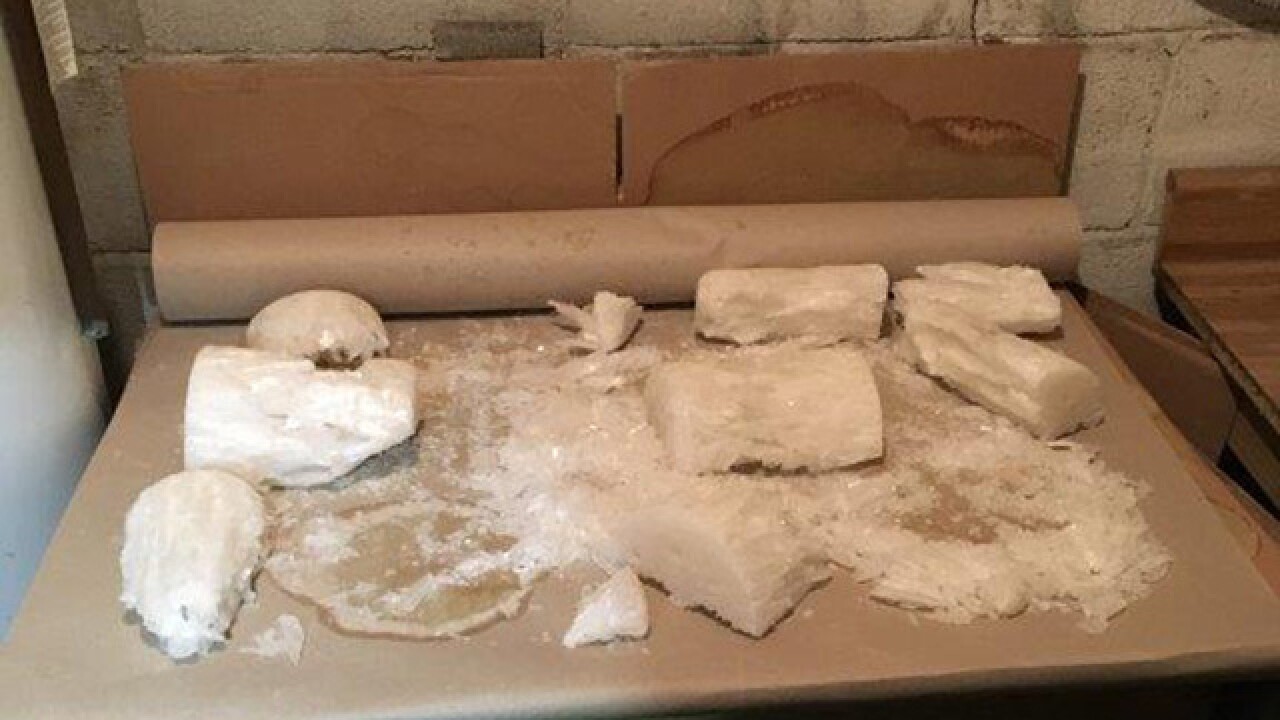 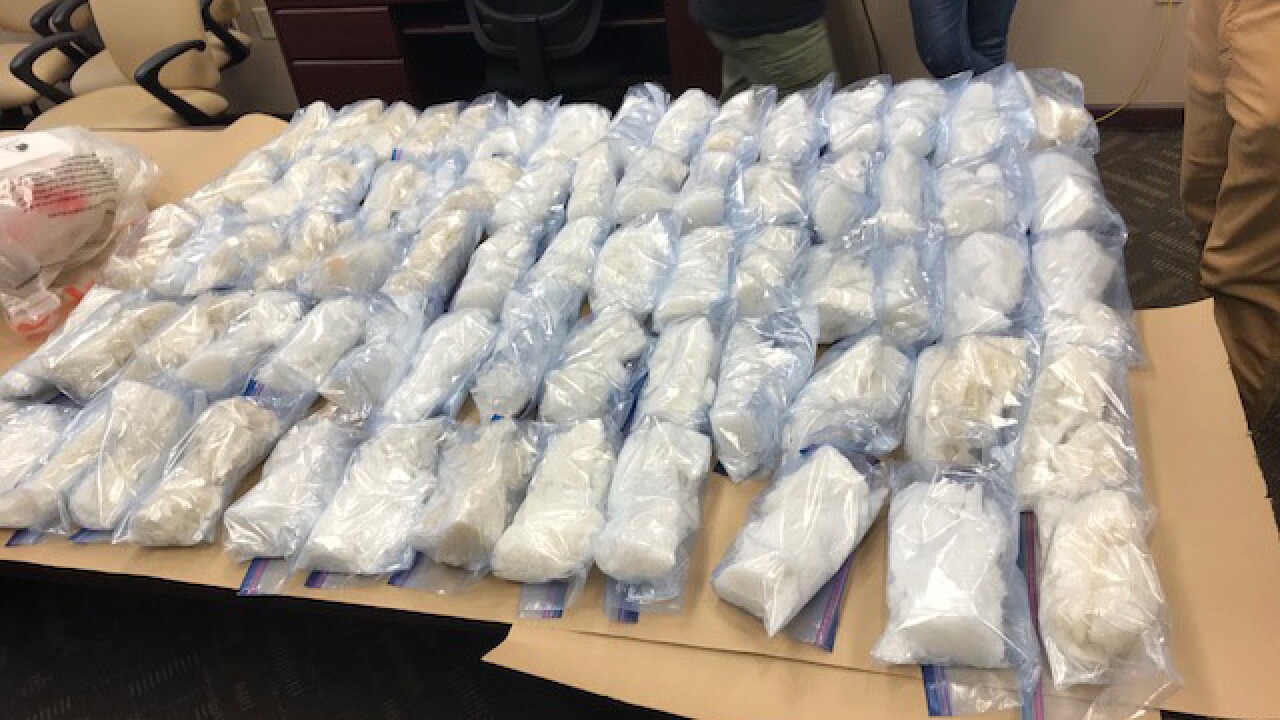 Federal agents arrested two Mexican nationals and a Cleveland man after more than 140 pounds of methamphetamine was seized in Boston Heights — believed to be the largest seizure of meth in Ohio's history.

Tyrone Rogers, 36, of Cleveland, Hector Manuel Ramos-Nevarez, 26, and Gilbert Treviso-Garcia, 24, both of Mexico, have been charged with conspiracy to possess with the intent to distribute methamphetamine.

Investigators seized 82 pounds of crystal meth and 60 pounds of liquid meth from a warehouse near the in Boston Heights, a city with a population of 1,300, located in suburban Cleveland.

"It's incredibly dangerous," said U.S. Attorney Justin Herdman. "Narcotics themselves are dangerous, but also keep in mind, those narcotics were there to be processed.

Rogers picked up Nevarez and Treviso at La Quinta Inn in Macedonia, Ohio last month, according to authorities.

According to the Department of Justice, Rogers drove the two men several times between a house in Aurora and a nearby warehouse.

The warehouse where the drugs were seized appeared to be used as a processing facility to produce, package and distribute the drugs, according to the authorities.

Investigators listened to several phone conversations about who had "broken into" the location. Rogers and others believed it was an inside person who robbed them, according to court documents.

Investigators intercepted telephone calls in which Rogers got the "green light" (believed to from his Mexican supplier to kill the person Rogers believed stole his drugs.

"It's very concerning and it illustrates what we already know, which is that drug trafficking organizations tend to be violent, that people will use violence and the threat of violence in order to make a profit," Herdman said.