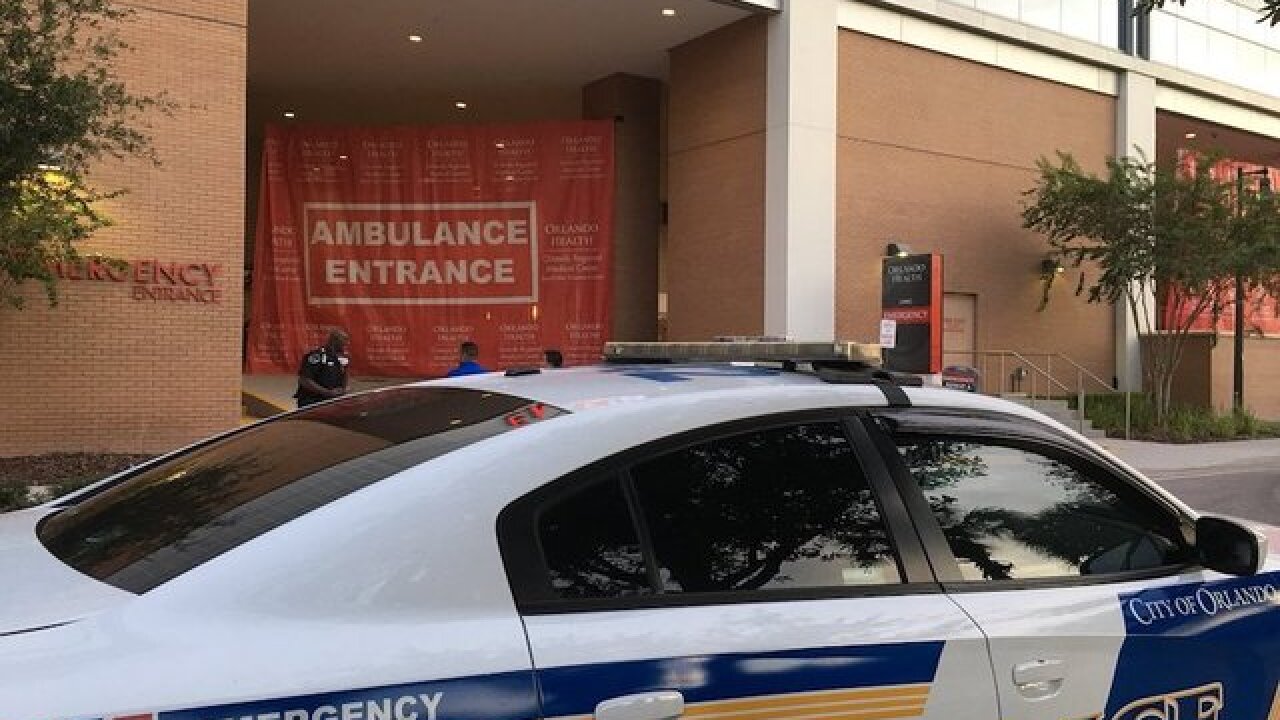 Copyright 2018 Scripps Media, Inc. All rights reserved. This material may not be published, broadcast, rewritten, or redistributed.
Twitter/Orlando Police
<p>Orlando police shot and killed a hospital patient who claimed he was armed but wasn't.</p>

Orlando police shot and killed a hospital patient who claimed he was armed but wasn't.

The ordeal started Monday morning when the patient at Orlando Regional Medical Center started telling staff that he had a gun and would "shoot anyone who comes near him," Police Chief John Mina said.

Mina did not say what type of medical condition the man admitted to the Florida hospital had.

At one point, Mina said, the man in his mid-30s said something like, "It's going to end today."

The man claimed he was a suspect in homicide case, though police are not sure which case he was referring to.

When police tried to approach the man, he "made movements consistent with pulling or reaching for a firearm," Mina said. That's when three police officers shot and killed the man -- who turned out to be unarmed.

All three officers will be on paid administrative leave as the Florida Department of Law Enforcement investigates.

No one was injured in the incident.