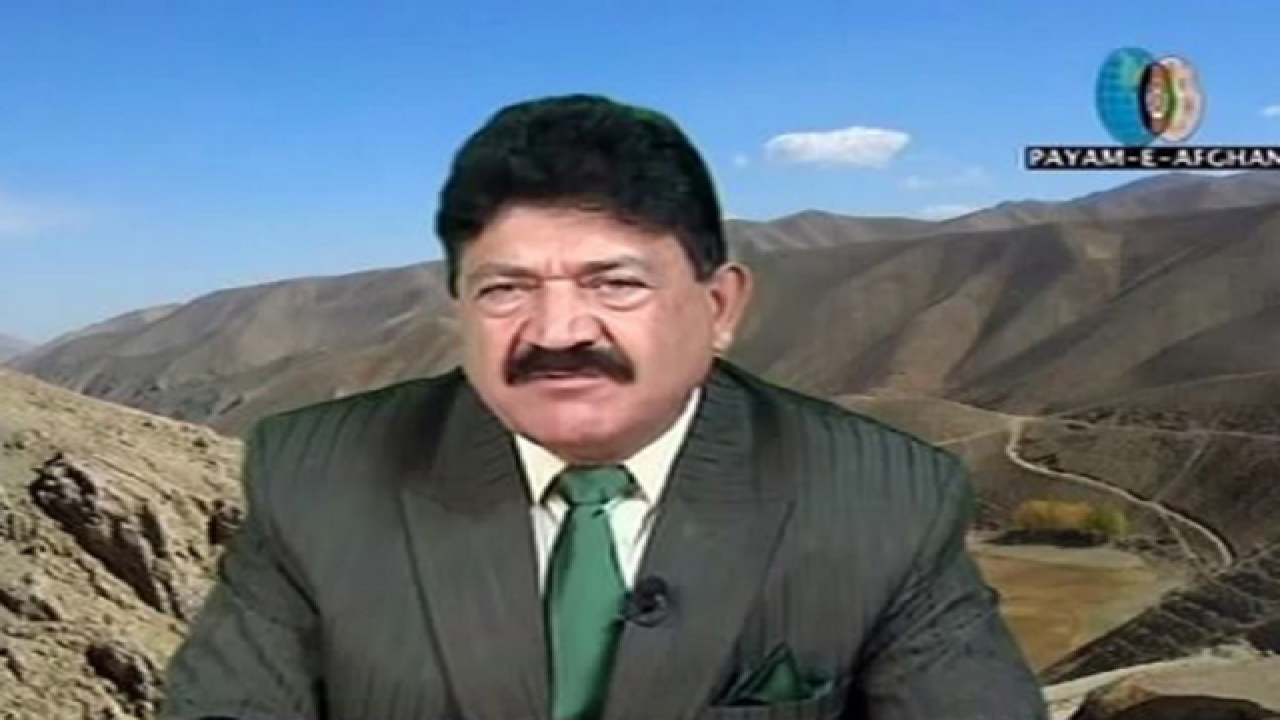 Seddique Mateen, the father of the man identified behind the deadly massacre at a gay Orlando nightclub Sunday, once hosted a little-known television show surrounding his political views.

Mateen hosted the “Durand Jirga Show” on a channel called Payam-e-Afghan, which broadcasts from California. It partially focused on the Durand Line, a disputed piece of land on the border between Afghanistan and Pakistan, Time reports.

Mateen -- father of the gunman, 29-year-old Omar Mateen -- uploads videos from his show to his YouTube channel , to which he has posted more than 100 videos since starting in 2012.

In the videos, Mateen shares his strong pro-Afghanistan and anti-Pakistan political views, often praising support for the Afghan Taliban and criticizing Pakistan.
“Our brothers in Waziristan, our warrior brothers in [the] Taliban movement and national Afghan Taliban are rising up,” he said in one video, according to the Washington Post. “Inshallah the Durand Line issue will be solved soon.”
The Post notes that just hours before the Orlando shooting that killed 50 and injured 53, Seddique Mateen posted a video on a Facebook page called Provisional Government of Afghanistan.
In it, he appears to play the role of Afghanistan's president, ordering the arrest of an array of Afghan political figures, while in the most recent video on YouTube, he declares his candidacy for the Afghan presidency.
Following his son’s attack, Mateen told NBC News that it had “nothing to do with religion,” despite a 911 call he made during his attack in which he referenced ISIS.
“We are saying we are apologizing for the whole incident,” he said. “We weren’t aware of any action he is taking. We are in shock, like the whole country.”
Copyright 2016 Scripps Media, Inc. All rights reserved. This material may not be published, broadcast, rewritten, or redistributed.