Oscars 2018: When do they start, where to watch, and who's hosting 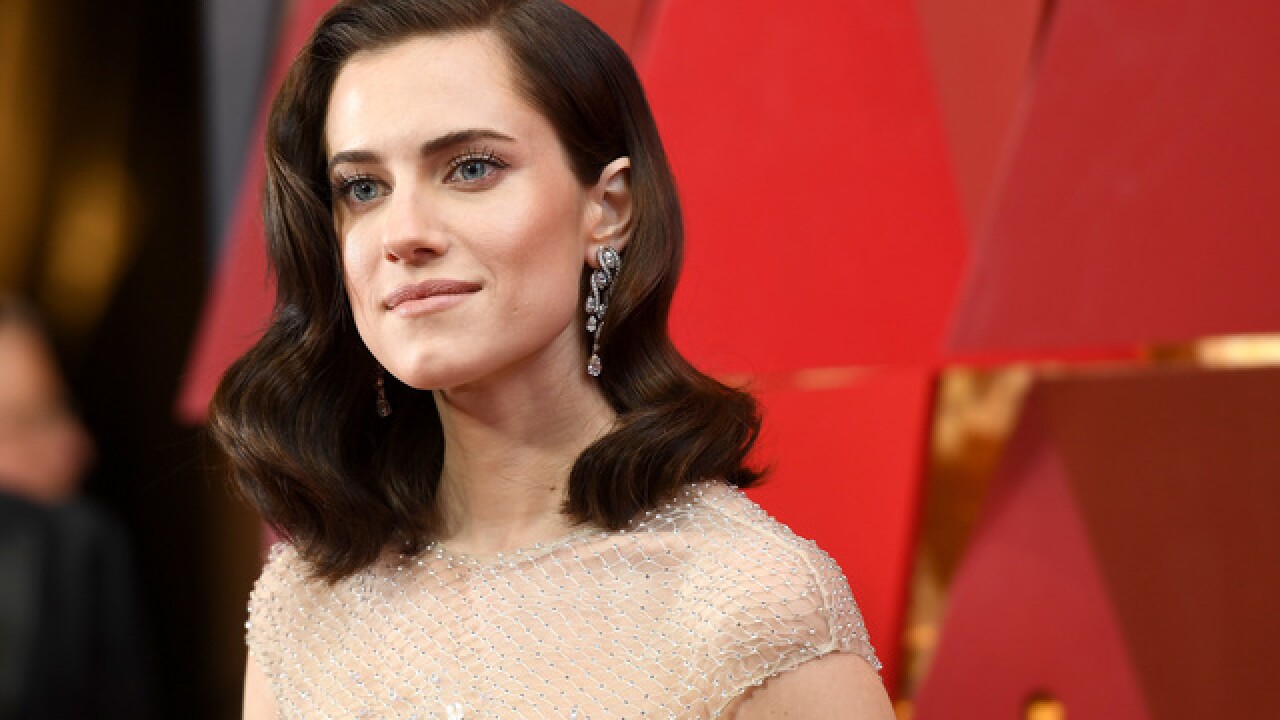 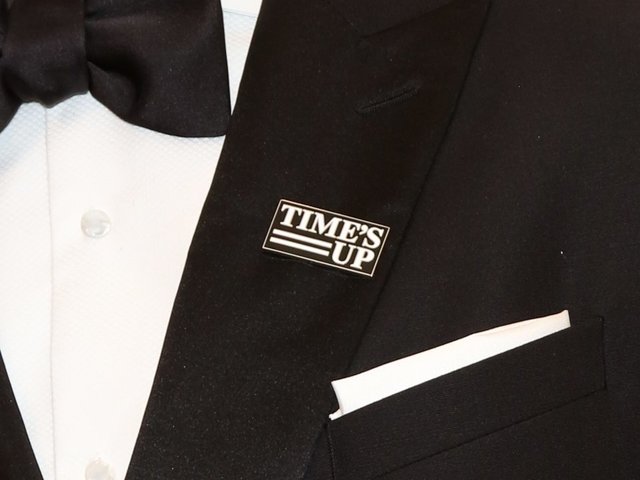 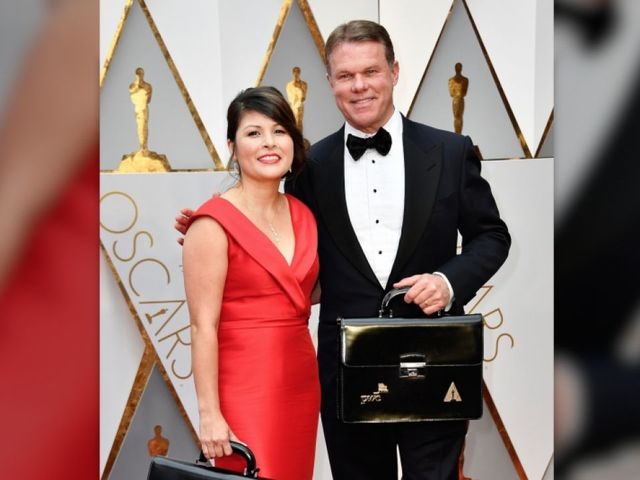 The red carpet, the stars, the fashion, the acceptance speeches.

It's all going down at the 90th Academy Awards .

Here's what you need to know about the ceremony:

Who's hosting the Academy Awards?

Late-night host Jimmy Kimmel will (hopefully) bring the funny again, just as he did at last year's ceremony.

Given his more politically-charged monologues recently on "Jimmy Kimmel Live," there are sure to be some Trump jokes -- and disses.

What's different about the Oscars this year?

The action kicks off a half hour earlier this year, starting at 8 p.m. EST/5 p.m. PST on ABC.

Viewers will just have to wait and see if that extra time will translate into longer speeches by the winners.

What will people be talking about on the Oscars red carpet?

That could be tricky this year because E! host Ryan Seacrest is set to have his usual red carpet hosting duties.

Seacrest has been defending himself against an allegation of sexual misconduct. Though Seacrest was cleared of any wrongdoing by the network after a third-party investigation, strong support for the #MeToo movement and the Time's Up campaign might make for some awkward encounters.

Who's presenting the Oscars?

Oscar-winner Lupita N'yongo, one of the stars of what is arguably the biggest film currently in theaters, "Black Panther," will also present.

Who will win the Oscars?

That is the question of the evening.

While there are some frontrunners in the acting categories, the best picture Oscar is up for grabs.

One thing we do know is that safeguards have now been put in place to ensure there won't be another envelope mix-up.

Where to watch the Academy Awards?

ABC will begin its live coverage of the red carpet at 6:30 p.m. EST, available on broadcast platforms and live-streaming on ABC.com or the ABC app.