Outside judge named to preside over cases in Arbery slaying 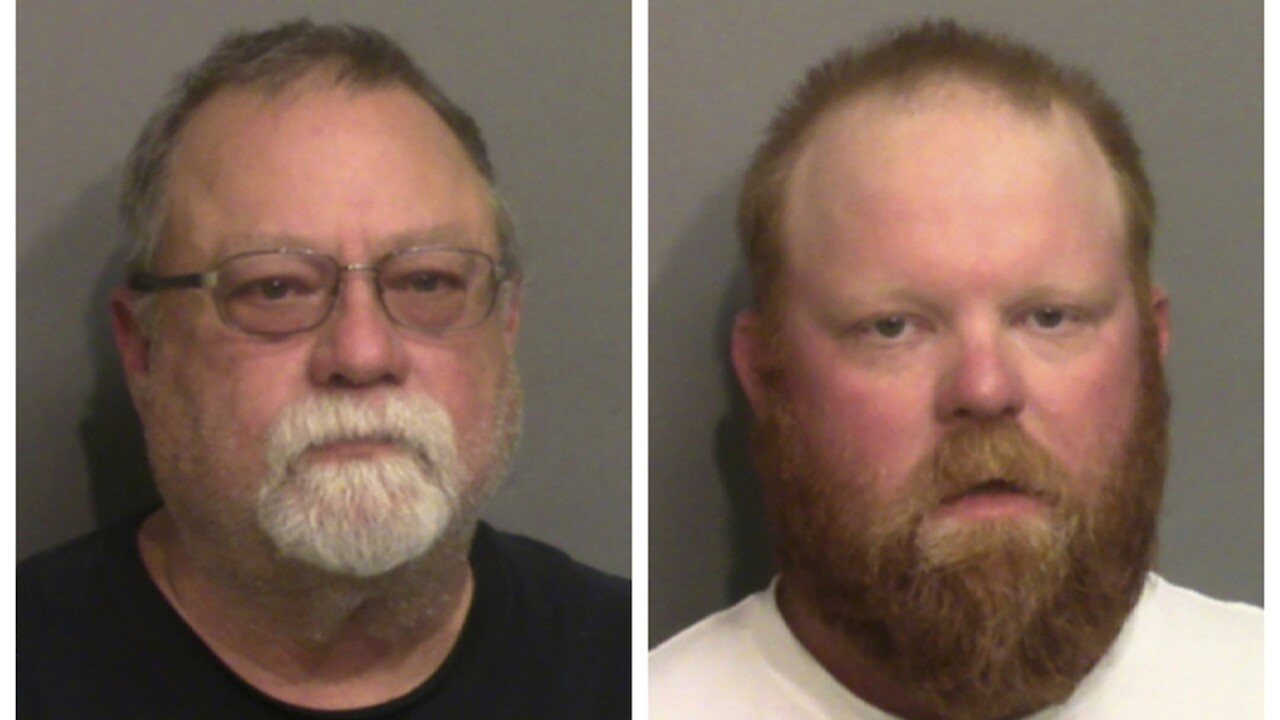 AP
This photo combo of images taken Thursday, May 7, 2020, and provided by the Glynn County Detention Center, in Georgia, show Gregory McMichael, left, and his son Travis McMichael. The two have been charged with murder in the February shooting death of Ahmaud Arbery, whom they had pursued in a truck after spotting him running in their neighborhood. (Glynn County Detention Center via AP)

SAVANNAH, Ga. (AP) — An outside judge has been appointed to oversee the cases of a Georgia father and son charged in the fatal shooting of Ahmaud Arbery.

The new judge is based in Savannah, about 70 miles from the coastal community where Arbery was slain Feb. 23.

Walmsley was appointed after all five judges in the Brunswick Judicial Circuit where the shooting occurred recused themselves.

The McMichaels are charged with felony murder and aggravated assault. No hearings had been scheduled as of Monday afternoon.