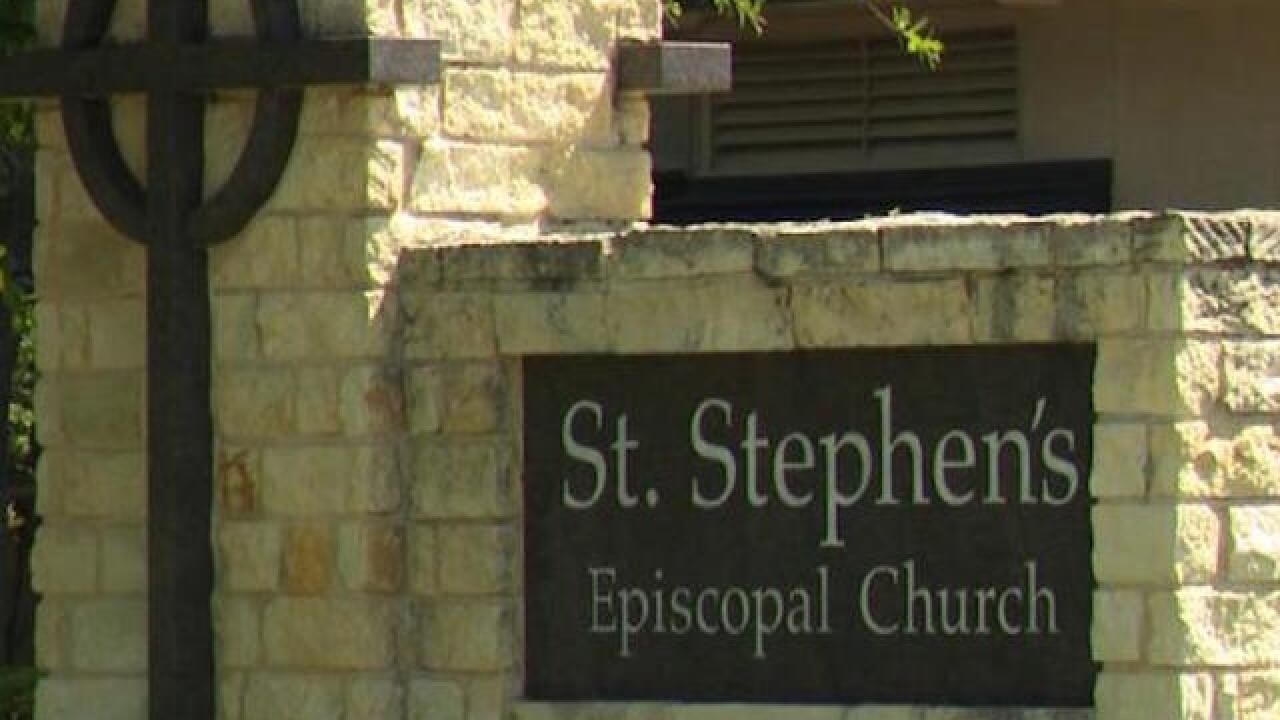 Police are continuing to investigate an explosion outside an Episcopal church in southeast Texas.

A package was detonated Thursday outside a building at St. Stephen's Episcopal Church, the Beaumont Police Department said.

"We are very blessed that no one was injured," said Rev. Steven Balke in a statement released by the The Episcopal Diocese of Texas. "We appreciate everyone's prayers at this time. It has made everyone very nervous."

The explosion caused minor damage, but Thursday's incident comes just two weeks after another explosive device was found about two miles away outside a Starbucks in Beaumont. That device was not detonated.

FBI agents and the Bureau of Alcohol, Tobacco, Firearms and Explosives are assisting police in the investigation.

Authorities would not comment on whether they have identified potential victims, a motive or a suspect.

It's unclear whether the devices at the church and the Starbucks are related.