Pennsylvania man says car roundabouts are to blame for 'tornaders' 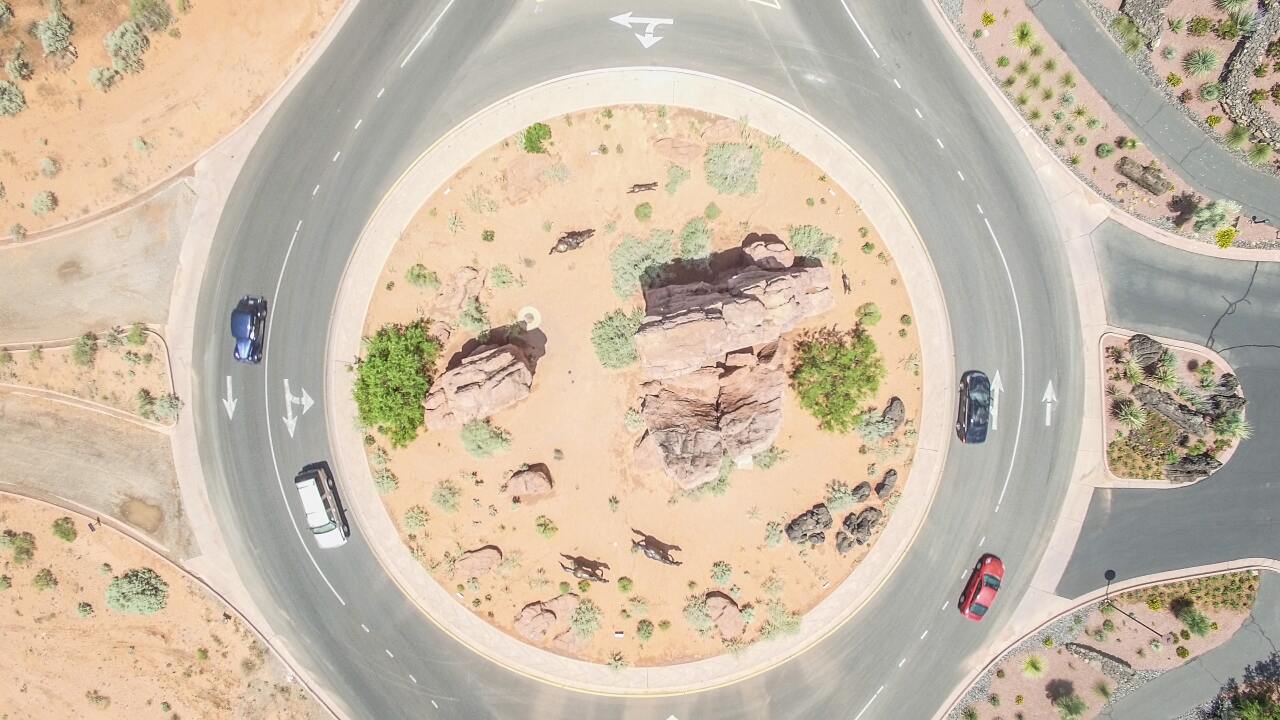 The man called the ABC station in Moosic, Pennyslyvania (WNEP-TV) to leave his two cents. The station has a show called Talkback that lets viewers leave them a message and then it is played on-air.

You can watch the segment in the player below or by clicking here.

"We didn't have 'tornaders' here until we started putting in the traffic circles. Cause, on account of, you know why? When people go round and round in circles, it caused disturbance in the atmosphere, and causes tornadoes," the caller stated.

If you would like to read some actually accurate weather news, check out the News 5 Cleveland weather page here.