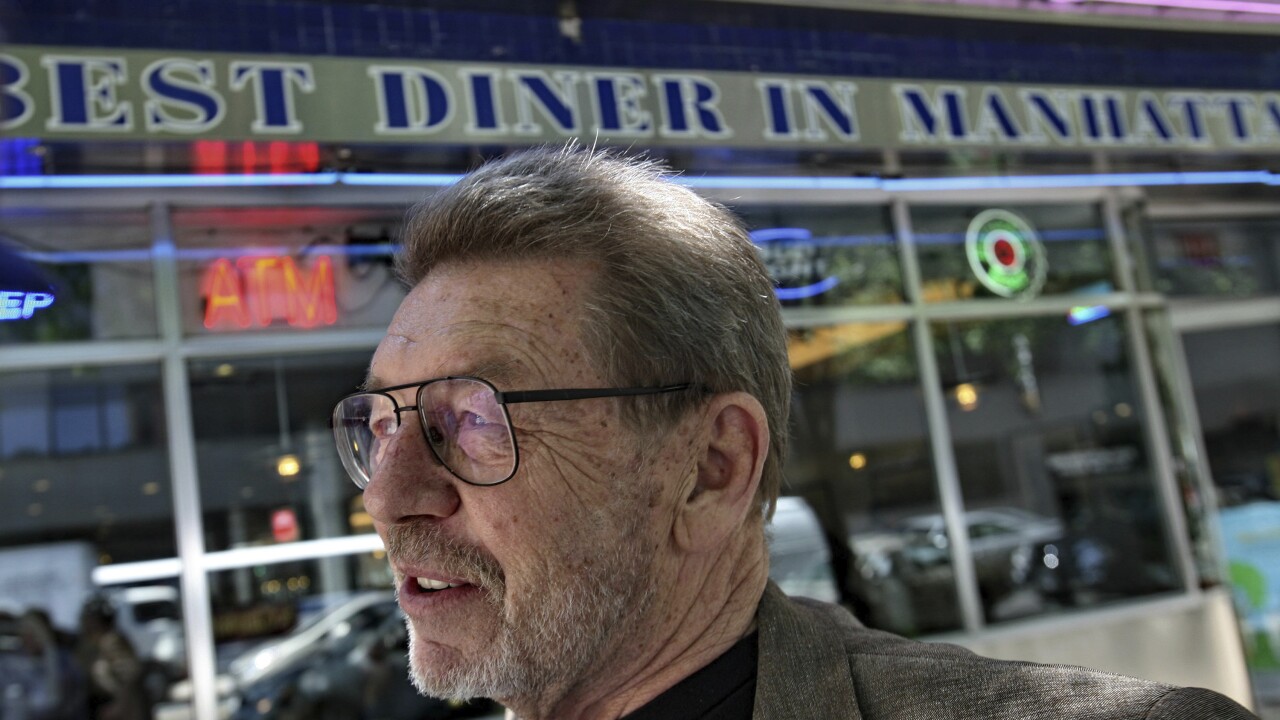 His brother Denis Hamill said Pete died Wednesday morning in Brooklyn. He was 85.

A son of Irish immigrants, Hamill wrote for the New York Daily News, the New York Post and Newsday. He also served as editor in chief of the Post during a few days in 1993 when its staff revolted against the temporary owner.

A passionate liberal, his open letter to Robert Kennedy helped persuade the senator to run for president.

Hamill was among those who wrestled a gun away from Kennedy assassin Sirhan Sirhan in 1968 at the Ambassador Hotel in Los Angeles.