Everyone who lives in the home is safe 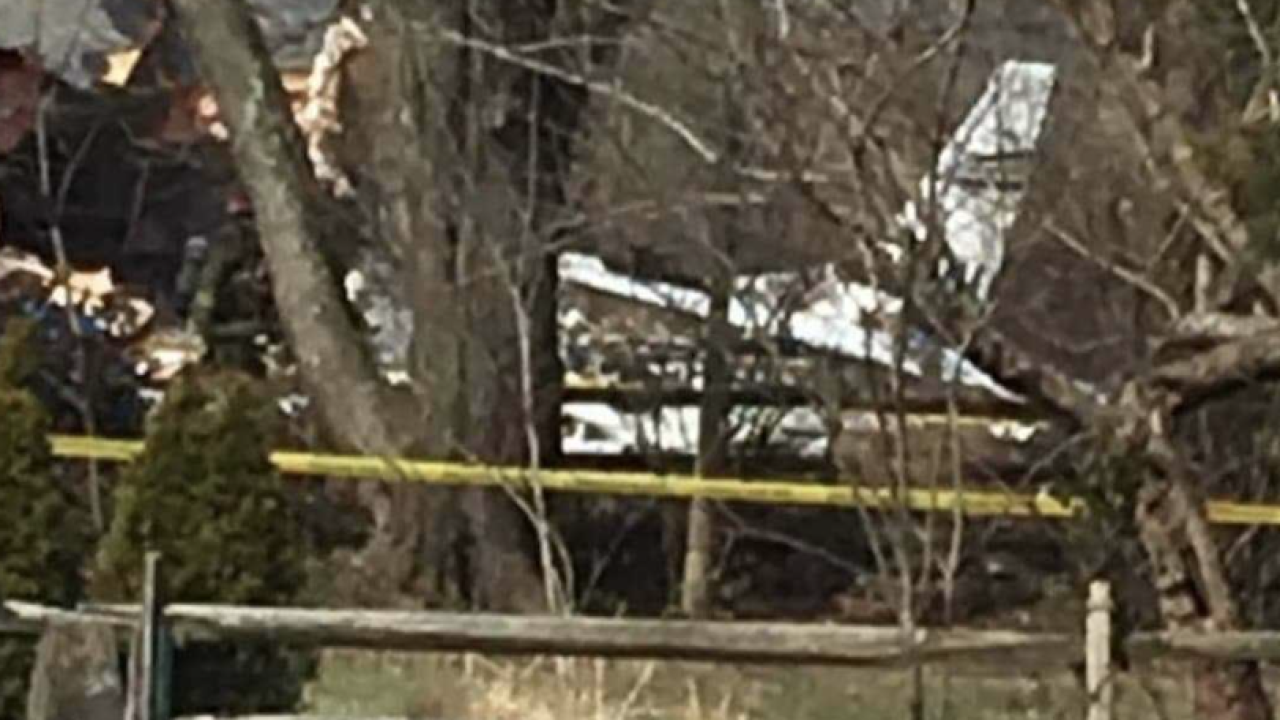 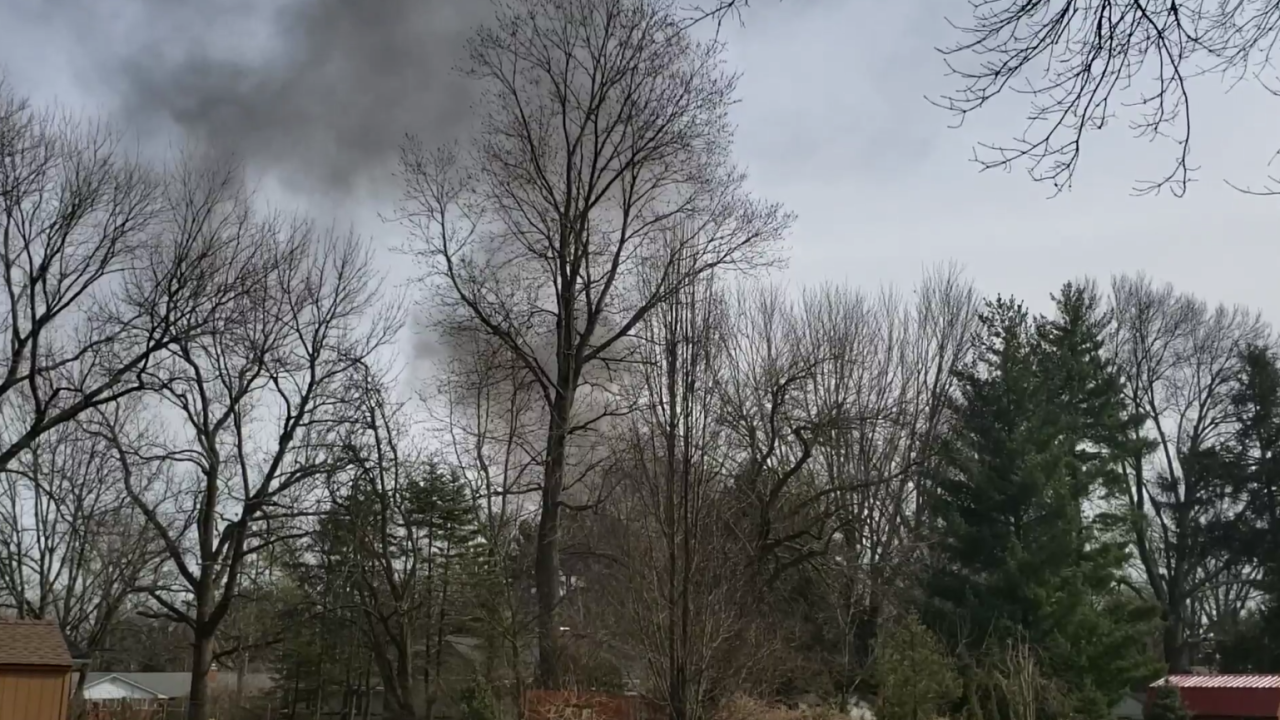 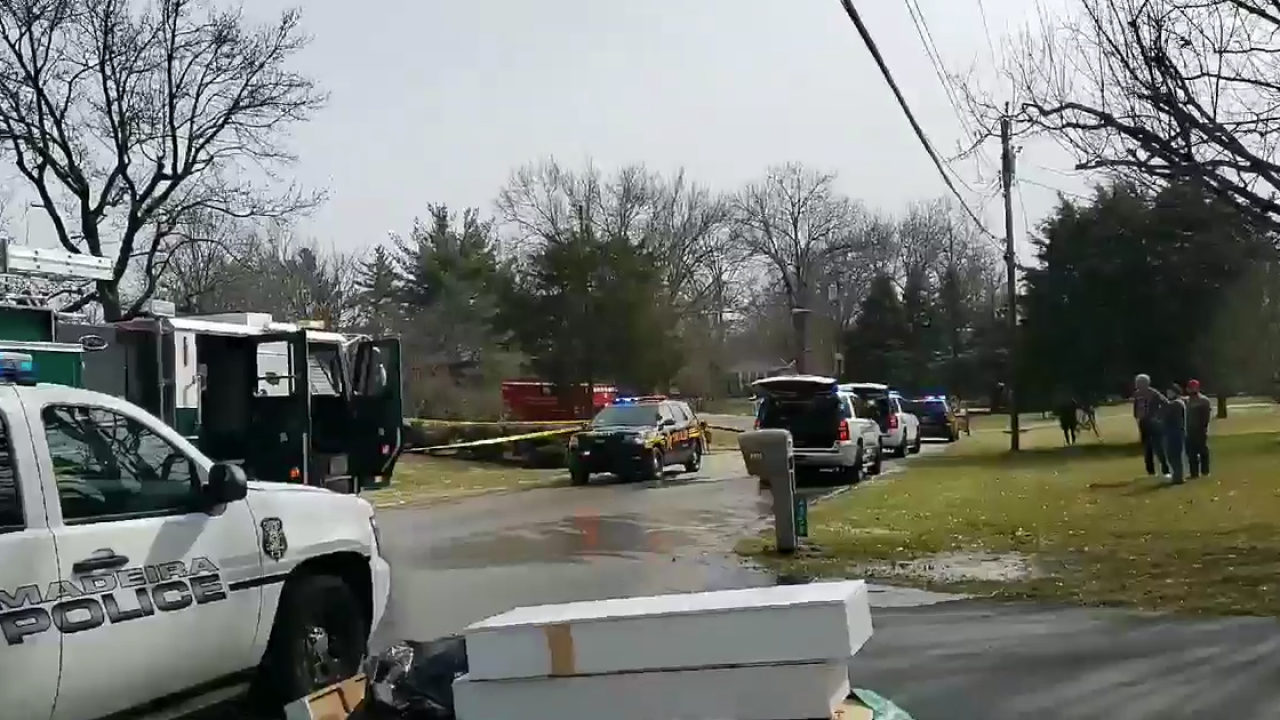 MADEIRA, Ohio — The FAA says it has investigators on the way to the site of a plane crash in Madeira, Ohio.

A twin-engine Piper PA-31 crashed into a home, the FAA said in a news release.

Fire Chief Steve Ashbrock said it wasn't immediately clear how many people had been on board. The pilot is dead, he said.

The aircraft was on fire when first responders arrived at about 3:18 p.m.

Everybody who lives in the home has been accounted for and is safe, Ashbrock said.

A listing for the aircraft's tail number indicates it's a 1980 Piper that seats up to eight. It's registered to a company based in Brandon, Mississippi.

The company says the plane is used for photography and surveying.

According to RadarBox, a website that tracks air traffic, the plane took off from Lunken and flew a northwest-southeast pattern across a large swath of southwest Ohio, then flew north to the Springfield area and flew a similar pattern there. It was headed southwest back toward Cincinnati when it went down. Ashbrock said the plane was inbound to Lunken.

A viewer sent in videos showing smoke billowing from the scene.