Placido Domingo calls allegations of sexual harassment against him 'inaccurate' 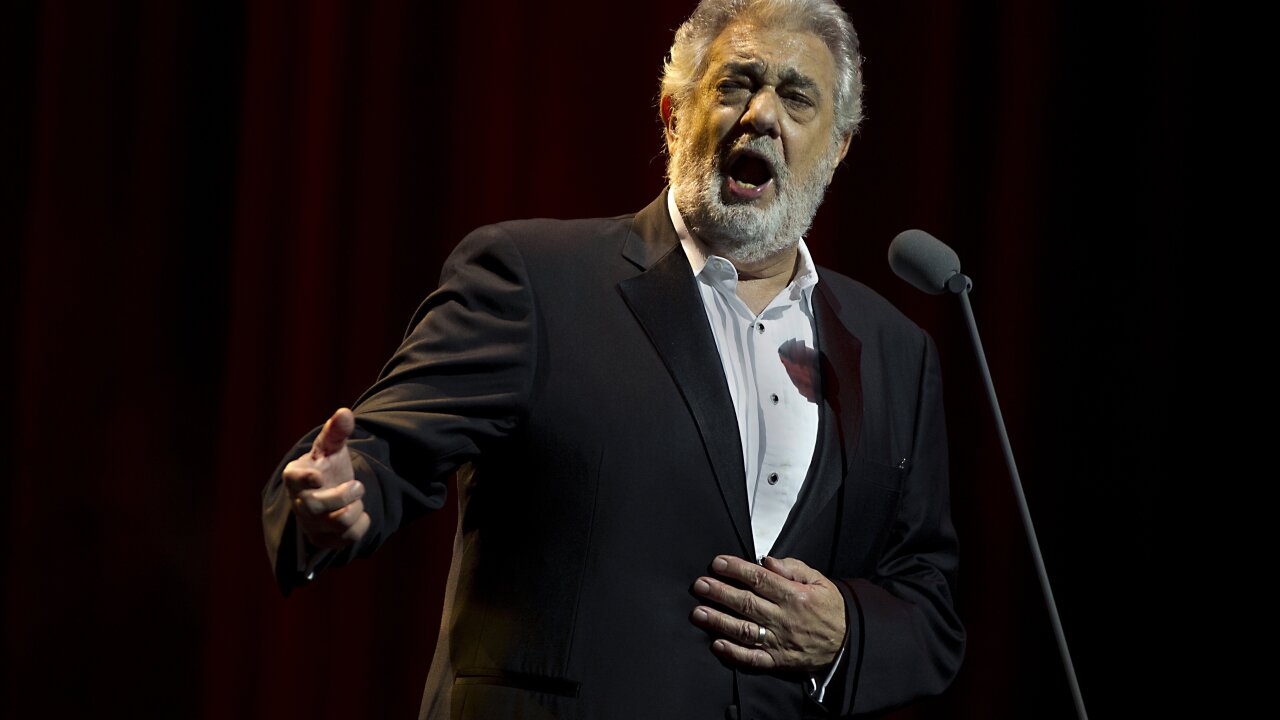 Placido Domingo is disputing allegations of sexual harassment against him and says he recognizes there are new rules today that are "very different than they were in the past."

The famed opera singer, conductor and director of the Los Angeles Opera responded to a report by the Associated Press in which he was accused of sexual harassment by eight singers and a dancer, who detailed encounters that they say took place over three decades beginning in the late 1980s. One woman is named in the report, who CNN has attempted to contact. The others requested their names be withheld, citing fear of professional retribution.

"The allegations from these unnamed individuals dating back as many as thirty years are deeply troubling, and as presented, inaccurate," Domingo told CNN in a statement. "Still, it is painful to hear that I may have upset anyone or made them feel uncomfortable -- no matter how long ago and despite my best intentions. I believed that all of my interactions and relationships were always welcomed and consensual."

CNN has not been able to independently corroborate the allegations and has reached out to the Los Angeles Opera for comment. The AP report does not say whether any of the women reported their allegations to their employers or authorities.

Domingo, 78, is regarded as one of the greatest opera singers of all time. He's won 14 Grammy and Latin Grammy Awards and performed with fellow tenors Luciano Pavarotti and José Carreras as part of the Three Tenors.

"People who know me or who have worked with me know that I am not someone who would intentionally harm, offend, or embarrass anyone," Domingo's statement continued. "However, I recognize that the rules and standards by which we are -- and should be -- measured against today are very different than they were in the past. I am blessed and privileged to have had a more than 50-year career in opera and will hold myself to the highest standards."