Police: Man breaks in to Long Island home, claims to be a cop 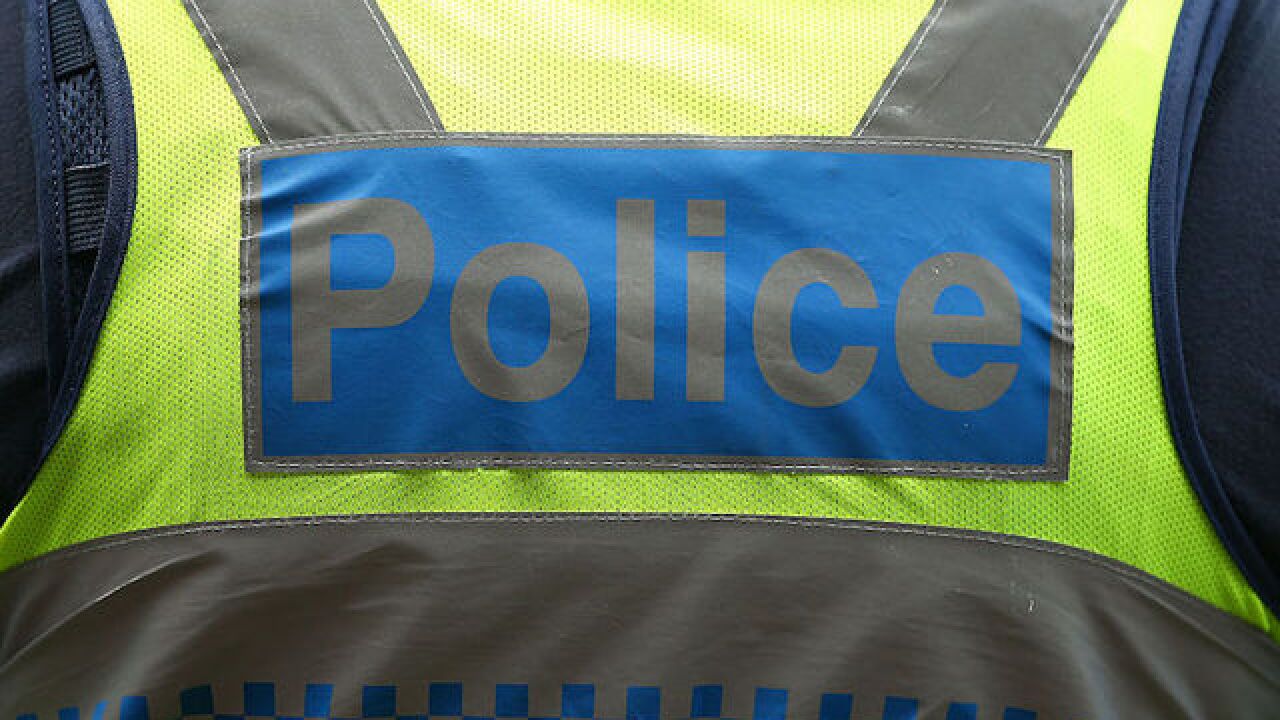 Copyright Getty Images
Scott Barbour
<p>MELBOURNE, AUSTRALIA - MARCH 24: A detail of the Police badge on a police officers protective vest during a memorial service to honour Constable Angela Taylor on March 24, 2016 in Melbourne, Australia. Today marks the 30th anniversary of the Russell Street bombing, which killed Constable Taylor and injured 21 others when a car bomb exploded outside the Russell Street Police Station in 1986. (Photo by Scott Barbour/Getty Images)</p>

A man was arrested after he broke into a Long Island home posing as a Nassau County police officer Friday evening.

When he entered the apartment, he told the victim, 21, he was an officer and was there to collect rent money. He threatened the victim would be arrested if he did not comply, authorities said.

White was later taken into custody and was charged with second-degree burglary, two counts of grand larceny and criminal impersonation.