Police: Suspect told victims ‘someone is going to die tonight’ before deadly stabbing 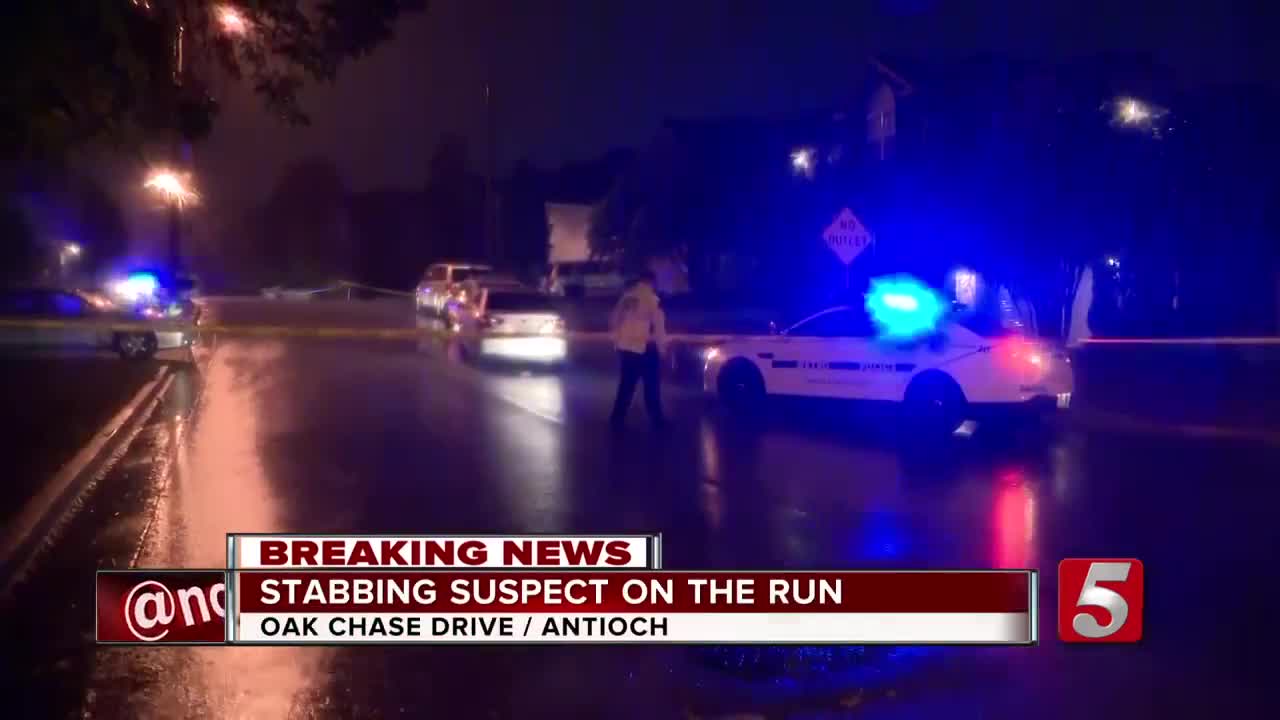 Police said a suspect is sought in connection with a deadly stabbing in Antioch that killed two, including a 13-year-old boy, and injured a 16-year-old girl. 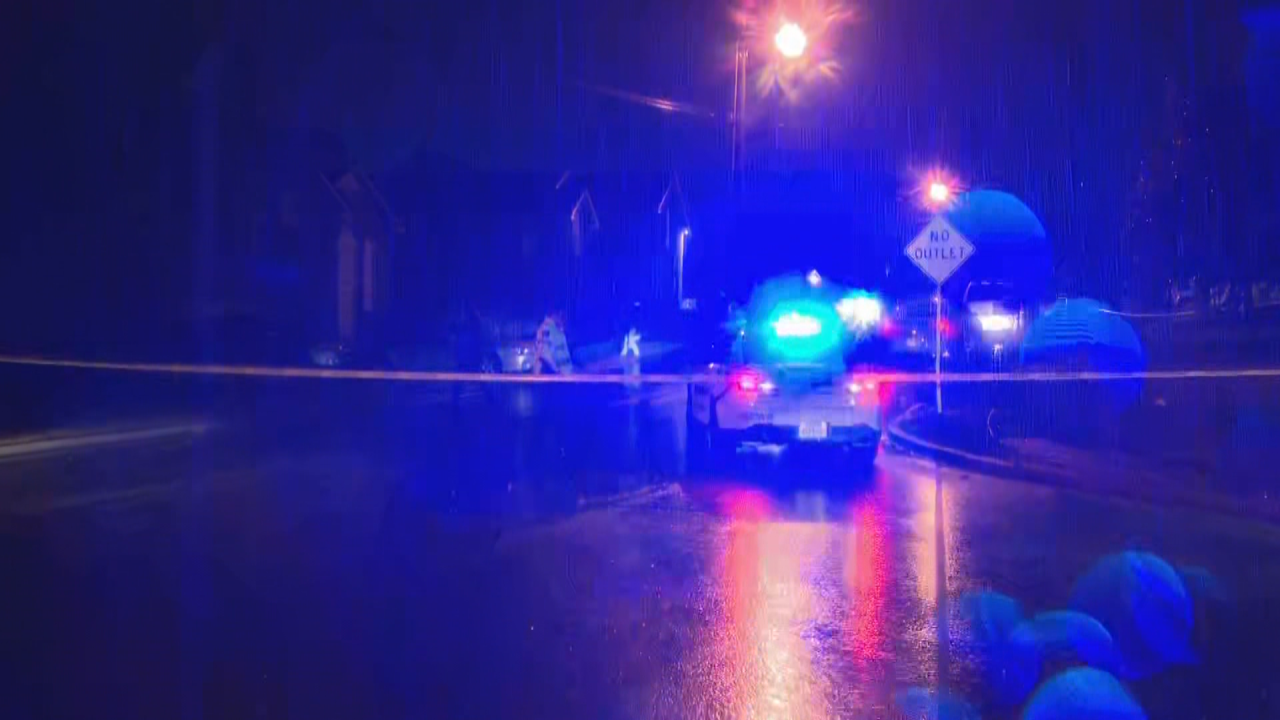 NASHVILLE, Tenn. -- Police say a suspect is in custody after a deadly stabbing in Nashville that killed two, including a 13-year-old boy, and injured a 16-year-old girl.

The call came in around 2 a.m. Monday on Sonoma Trace. Metro Police Spokesperson Don Aaron said 37-year-old Jermaine Agee broke into the Antioch home, got a “butcher-type knife” from the kitchen and rounded up everyone in the house.

He allegedly made them sit on the couch and said “someone is going to die tonight.”

Alexis Taylor, 16, confronted him while her mother, Mayra Garcia, tried to intervene. Both were stabbed.

Aaron said Alexis Taylor ran to a home up the street, where someone called 911. Garcia ran across the street and ended up on a porch, while 8-year-old Kaytlin Taylor ran to another house for help. Garcia later succumbed to her injuries. Kaytlin wasn't hurt.

Later in the morning, police got a call from a nearby Burger King about a suspicious person who came in the restaurant with blood on him. Officers arrived and spoke with members of the homeless community who knew Agee.

Police said he was eventually caught hiding behind a trash can in front of the Ashley Furniture Outlet on Hickory Hollow Parkway.

Aaron said Agee had an injury to his hand, possibly from breaking out the back-glass door of the home. He was taken to an area hospital for treatment. Once he’s discharged, Aaron said he will be questioned.

Neighbors told police Agee and Garcia had been dating and said they began seeing him around the house sometime in July. At the time of the killings, Agee was wanted for domestic assault for an October 1 incident, when Garcia reported that Agee assaulted her during an argument.

It’s unclear where he had been since October 1. Police said members of a nearby homeless community told officers they had seen him around there.

Aaron called the incident a “despicable act of domestic violence.” He said first responders found 13-year-old Jayden Taylor in his bed. He was taken to Vanderbilt University Medical Center, where he died. His sister remains in critical condition.

Murder warrants against Agee have already been issued.

This story was originally published by Laken Bowles at WTVF.