All clear at Nashville International Airport after suspicious package found 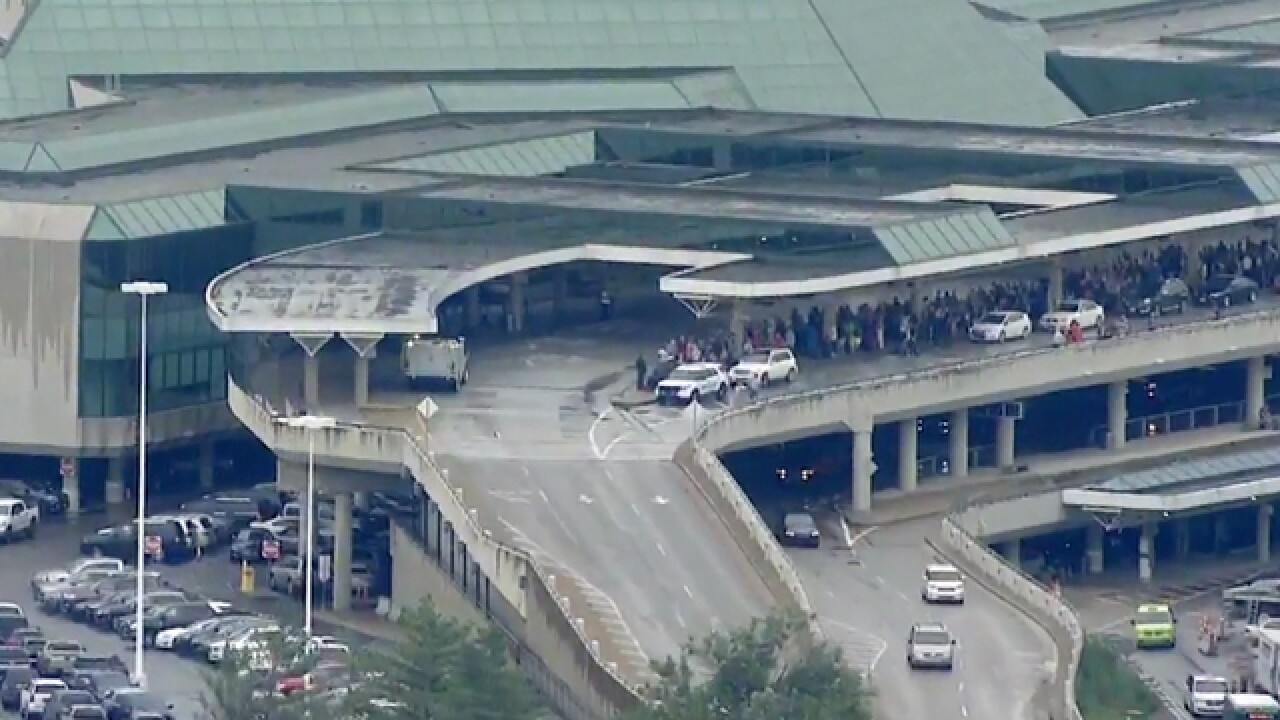 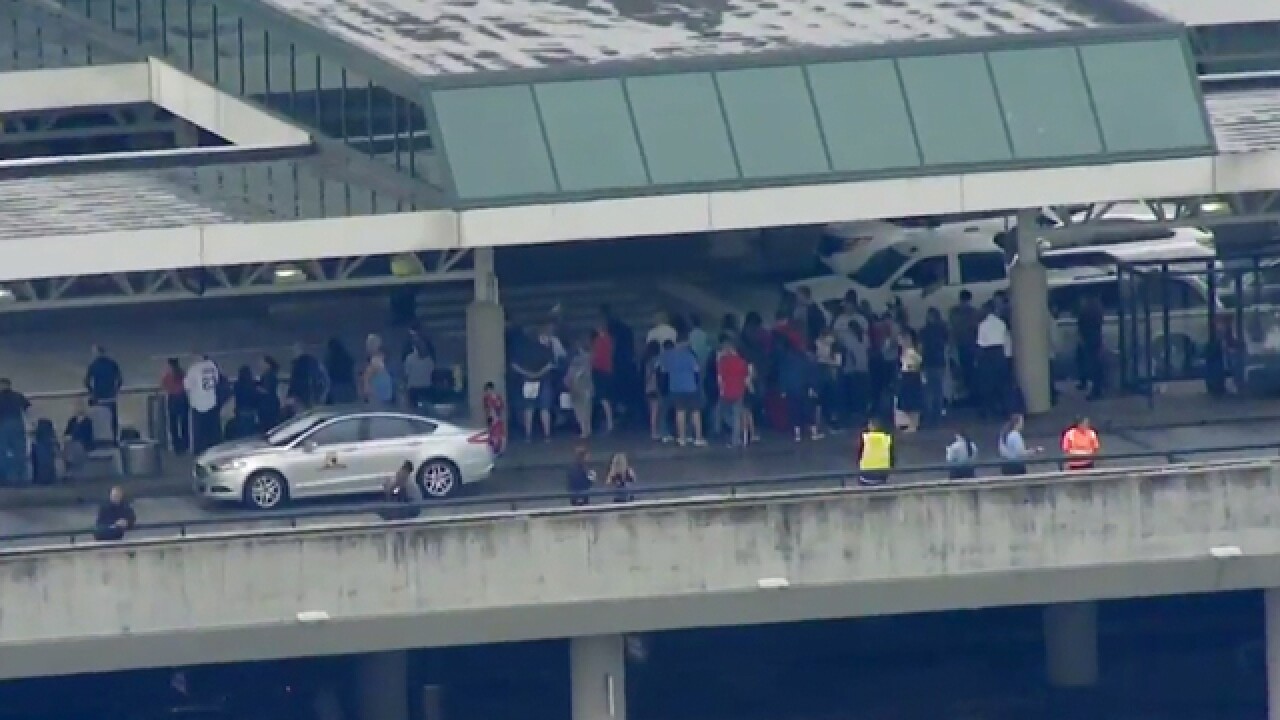 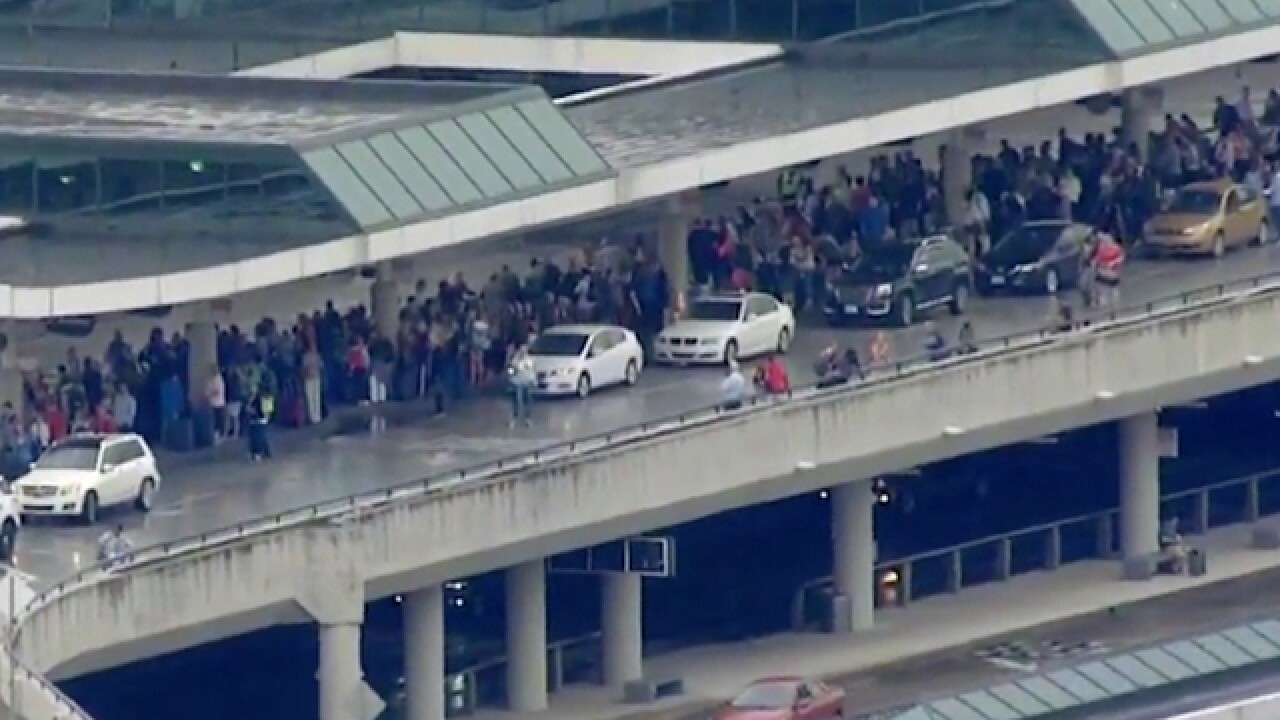 An "all clear" has been given after a portion of the pre-security terminal at Nashville International Airport was evacuated due to a suspicious bag.

The incident was reported before 8 a.m. local time on Wednesday, after a bomb sniffing dog hit on a suspicious package.

The airport's bomb squad has responded in an abundance of caution.

UPDATE: The all-clear has been given on the bag that was deemed suspicious this morning. Thanks to everyone for your patience, and to emergency responders for keeping us safe. #nashvilleairport #BNA

This is a developing story.