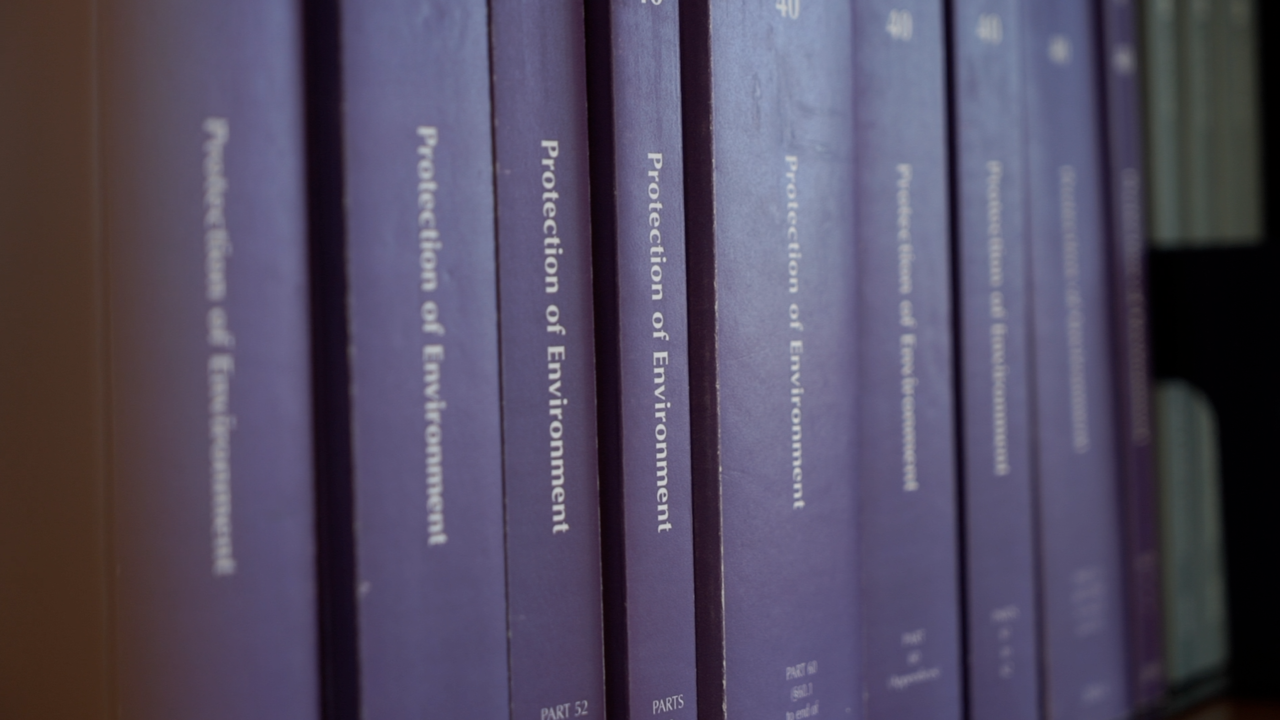 President Donald Trump announced earlier this month that his administration would make changes to the National Environmental Policy Act to speed up infrastructure projects.

“Today, it can take more than 10 years to build a simple road, just a very simple road,” President Trump said in an announcement.

The National Environmental Policy Act — or NEPA — historically requires companies to look at every impact a project could have on the environment before building.

The changes Trump wanted to make to the NEPA process would be, he claimed, the first changes to the act in decades. NEPA was established for a reason.

“It’s part of the effort by the United States to, in 1970, clean our nation’s water and air,” Strauss said.

“It was back when environmental issues did not receive the kind of attention they do today,” Jim Sanderson, a lawyer and part of the Colorado Mining Association, said.

Some environmentalists said changes to the act would have a negative impact on the environment, while others claim this would speed up processes, adding jobs and giving projects a faster path.

“You want to understand all of the environmental issues that come into play in any federal decision, what you don’t want to do is study it to death, Sanderson said.

Sanderson worked alongside one of the senators who co-authored NEPA and is now part of the Colorado Mining Association. He said the changes are being made to speed up the process, but won’t necessarily make the environment pay the price. “Update the general regulations to streamline them,” Sanderson explained.

Earlier this month, the Environmental Integrity Project released a new study that explained the impact of projects by U.S. oil and gas companies.

“There’s no question there’s gonna be a huge climate impact from these rollbacks,” Tom Pelton, the Director of Communications for the Environmental Integrity Project, said.

Pelton explained the growth in these industries could add up to 227 million additional tons of greenhouse gases by 2025.

“There’s a huge growth in greenhouse gas emissions that not only has happened but will happen because of cheap natural gas,” Pelton said.

“There is some degree of climate change occurring, likely driven by the emission of greenhouse gases,” Strauss explained.

Sanderson said he sees the changes as a way to cut through the trivial detail and get to the issues identified, faster.

“Many of America’s most critical infrastructure projects have been tied up and bogged down,” Trump said.