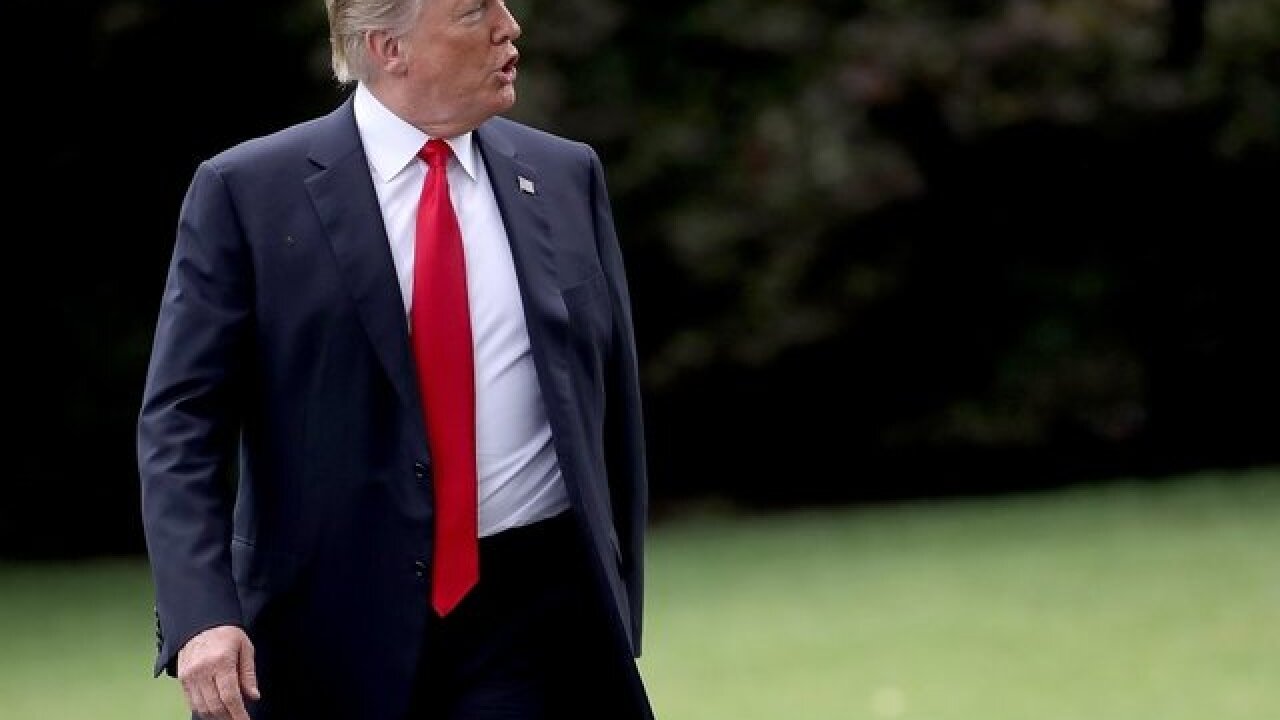 Giuliani, one of Trump's lawyers, would not characterize the response. He's recently suggested that Trump and his lawyers would be making a final decision soon, but other sources have said the coming response would likely be another effort to counter the latest from Mueller and not a final offer.

CNN reported last week that Mueller has offered to reduce the number of obstruction-related questions Trump would be asked by investigators. The President's lawyers had previously offered the special counsel written answers to obstruction questions and limiting the interview to matters before his presidential inauguration, which are largely confined to collusion.

The special counsel indicated an interview with the President would include obstruction questions, but did cede that some answers on topics could be in writing. Trump's lawyers -- who are not in favor of any interview despite the President saying he wants to set the record straight with special counsel -- are seeking to limit the interview to collusion topics.