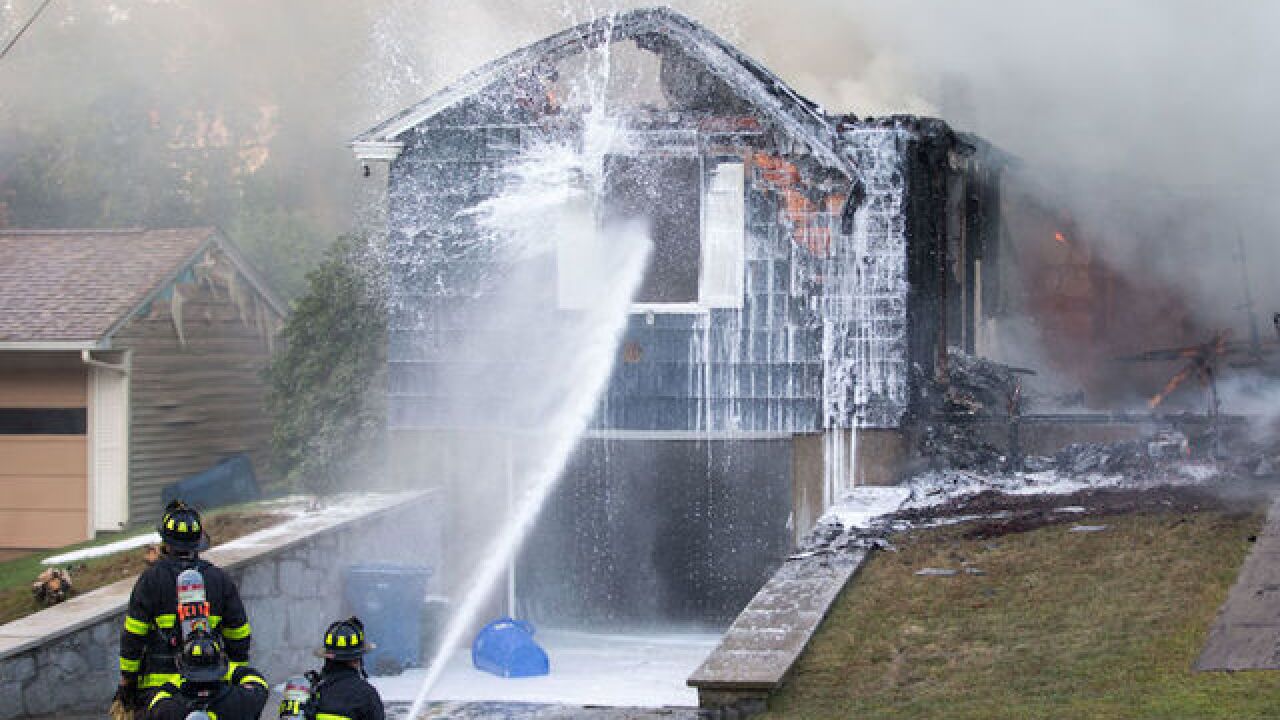 Image copyright 2018 Getty Images. All rights reserved. This material may not be published, broadcast, rewritten, or redistributed.
Scott Eisen
<p>Firefighters work to extinguish a fire caused by over pressurized gas lines on September 13, 2018 in Lawrence, Massachusetts. Dozens of fires broke out in Lawrence, North Andover and Andover because of the gas lines. </p>

LAWRENCE, Massachusetts — Senators Elizabeth Warren and Edward Markey are asking the leaders of Columbia Gas why there was a series of explosions and fires that affected thousands of Massachusetts residents.

A letter from the senators says the federal Pipeline and Hazardous Materials Safety Administration found the pressure in natural gas pipelines prior to explosions on Sept. 14 was found to be 12 times higher than the system was intended to hold.

The senators say in the letter they want to know why it happened and if Columbia Gas was prepared to respond to the incident, as well as whether similar tragedies may be prevented in the future.

"We urge the Committee to call a hearing immediately with representatives from PHMSA, NTSB, and the natural gas distribution industry, including Columbia Gas of Massachusetts and NiSource, in order to examine whether regulators have adequate authority and resources to detect and remedy violations, respond to natural gas accidents in a timely manner, and ensure better operating procedures for companies linked to repeated misconduct," the letter reads.

The explosions, which killed one person and injured more than two dozen people, affected 8,600 customers, and many had to evacuate their homes for days. The incident is under investigation by the National Transportation Safety Board.

Some of those affected still do not have gas service restored.