Prices of Pampers, Charmin, Bounty and Puffs products to go up, P&G announces 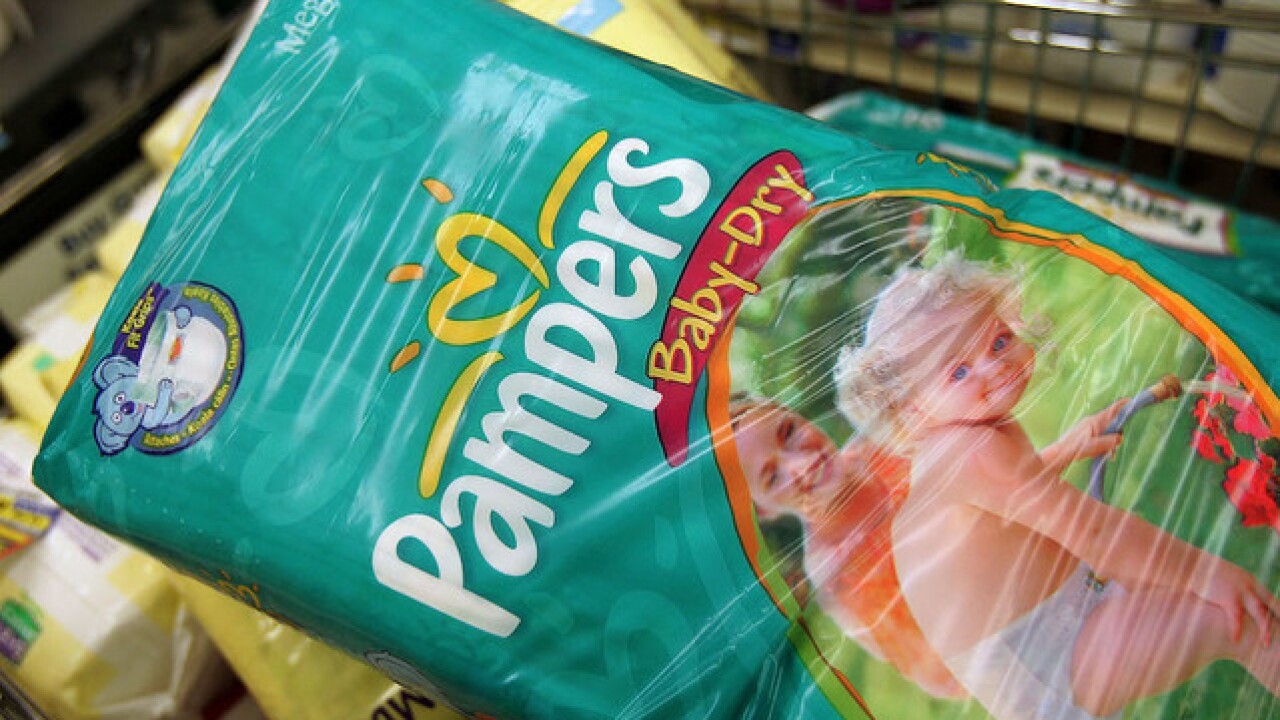 Get ready to pay a little more for Pampers, Charmin, Bounty, and Puffs.

Procter & Gamble said on Tuesday that it was in the process of raising Pampers' prices in North America by 4 percent. P&G also began notifying retailers this week that it would increase the average prices of Bounty, Charmin, and Puffs by 5 percent.

P&G is raising prices because commodity and transportation cost pressures are intensifying. The hikes to Bounty and Charmin will go into effect in late October, and Puffs will become more expensive beginning early next year.

These products are significant sales drivers and market share leaders for P&G.

Food companies, such as Coke, Boston Beer, Hershey, and Tyson Foods, have announced price increases in recent weeks, but P&G's move will serve as a test for how willing Americans are to pay up for big household brands. The strategy could leave the company vulnerable to low-cost competitors or pushback from retail partners. Walmart was P&G's biggest buyer in 2017, accounting for 16% of its $65 billion in sales.

"There is uncertainty and will be volatility with these pricing moves. They will negatively impact consumption. We'll have to adjust as we go and as we learn," Chief Financial Officer Jon Moeller told analysts on Tuesday.

Pampers is P&G's largest brand, with annual sales of above $8 billion. Last year, Bounty had more than a 40% global share of the paper towel market, and Charmin had more than a 25% share of toilet paper sales.

The company expects the price increases to weigh on sales at first, but turn around shortly after.

Shipping costs have spiked as demand for goods accelerates and the United States faces a shortage of truck drivers. "The transportation market, particularly in the [United States], has presented us with some challenges," he added.

Pulp, which is made from trees, is the primary ingredient in Bounty, Puffs and Charmin, and a major material in Pampers.

Since 2016, market prices for hardwood pulp have risen 60% and 20% for softwood. P&G sources both types from the United States and Canada and uses them to make tissue papers and diapers.

Growing global demand, particularly in China, and tight supply have pushed up prices, said Arnaud Franco, a senior analyst at the Pulp and Paper Products Council.

The Trump administration has placed 10% on tariffs on Canadian paper and Canada responded by enacting 10 perecent levies on several paper products, including toilet paper. But Franco said tariffs were not currently impacting prices.

If China, however, decided to put tariffs on market pulp, US producers could get hurt, Franco said.

P&G's biggest competitor is feeling the pinch too. Kimberly-Clark, the maker of Kleenex, Scott, and Huggies, said commodity costs last quarter were a "a drag of $200 million...primarily due to higher pulp costs and, secondarily, inflation in other raw materials."

Canadian company Kruger Products announced last week that it was raising tissue prices in that country beginning in October to "offset unprecedented and sustained cost increases on input materials and freight." Kruger said pulp costs were up 23 percent since last year.

P&G is also raising prices as it looks for ways to recoup lower prices in other major categories.