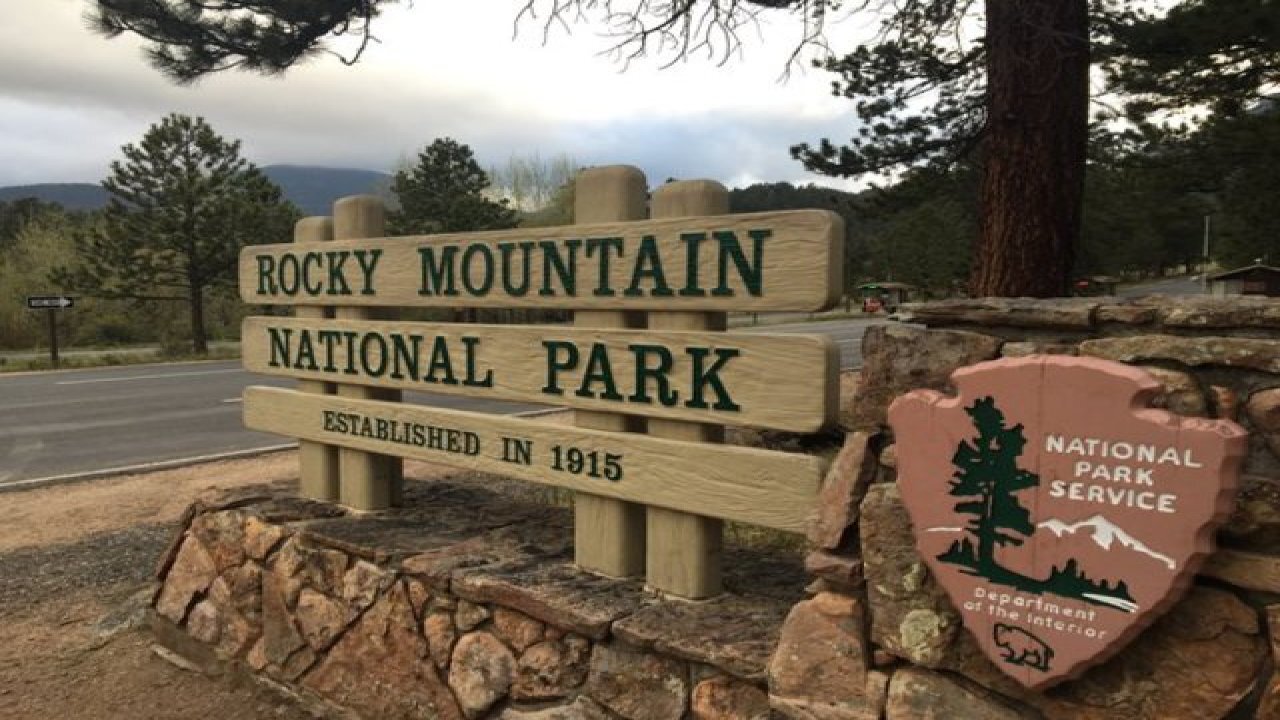 Those campground upgrades could be coming to a national park near you.

The Interior Department is reviewing recommendations to modernize campgrounds at national parks. The recommendations posted online this week come from an advisory committee created under former Interior Secretary Ryan Zinke that has been looking at ways for private businesses to operate on public lands.

The vice chairman of the Outdoor Recreation Advisory Committee, Derrick Crandall, said many campgrounds don’t meet visitors’ expectations. Allowing the private sector to run them would free up park staff for interpretation, safety needs or other visitor services, he said.

“We’re basically suggesting that would be a way to improve overall camping experiences,” Crandall said. “Are we talking about pricing people out of national parks through this? Not at all.”

The Interior Department isn’t obligated to enact the recommendations but has said it doesn’t have the money to modernize the more than 1,420 campgrounds in its system nor does every campground need upgrades.

Environmentalists say the proposal would price out some visitors and benefit special interest groups. The committee largely is made up of representatives from the tourism, manufacturing, hospitality and recreation industries.

More than one-third of the country’s 419 national park units have campgrounds that range from primitive, backcountry sites with no amenities to campgrounds that are easy to reach by road. About 6% are operated by concessionaires, according to the committee. Few campgrounds have amphitheaters, Wi-Fi, electricity or hot showers year-round.

The Interior Department disputed reports that it would turn to privatizing campgrounds to reduce a nearly $12 billion backlog in maintenance at national parks, including $331 million needed for campgrounds.

Gift shops, whitewater rafting, mule rides, bicycle rentals and hotels are some of the services that already are contracted to private businesses at more than 100 national park units, the agency said.

Campgrounds at the Grand Canyon in Arizona, Yosemite in California, Zion in Utah, Rocky Mountain in Colorado, Acadia in Maine and Assateague Island National Seashore off the coast of Virginia and Maryland have the highest occupancy rates within the Park Service.

The committee suggested selecting five to 10 national park sites by December, including those with low visitation numbers, for a pilot project on upgrades.

Larger campgrounds that already are operated by concessionaires at places like Yosemite in California and Grand Teton in Wyoming would be a good place to start, Crandall said. The committee also raised the possibility of expediting environmental reviews for projects and black-out dates during peak visitation times for senior citizens who get discounts of campground fees.

Clay Cutler, who lives in Colorado Springs, Colorado, said he doesn’t need much when he goes camping, just a flat piece of ground to pitch a tent, a fire ring and good company.

“I’m not going and looking for Wi-Fi,” said Cutler, 31. “That’s 99 percent of the reason I go camping — to get away from that and enjoy nature.”