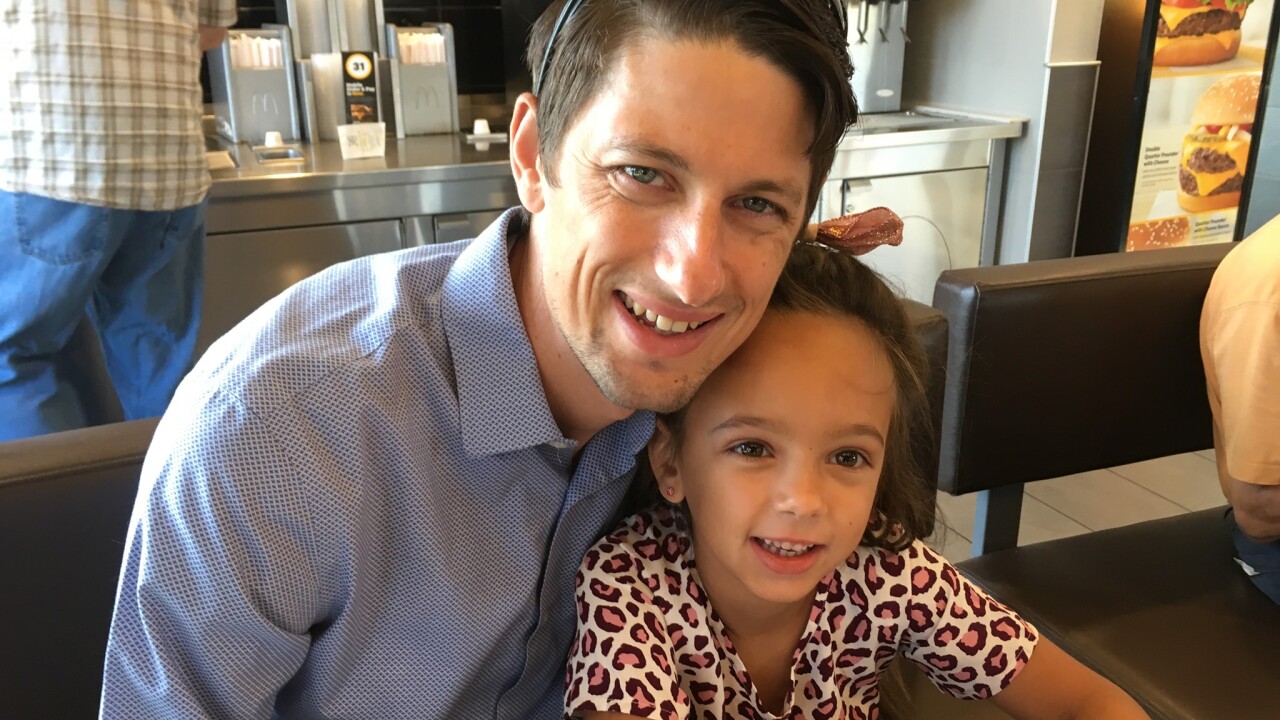 MONTGOMERY COUNTY, Kan. – A man died after being struck by lightning during a 50K race in Kansas over the weekend.

Thomas Stanley was approaching the finish line at Elk City State Park when he was struck Saturday afternoon, according to FlatRock 50K & 25K .

Race director Carolyn Robinson told KSNW that officials got word of the storm moving in moments before Stanley was struck. She went on to say that many runners and officials tried to perform CPR and first aid on Stanley, but they were unsuccessful.

“It is with deepest regrets and disbelief that I am writing to say that my best friend, father of our babies, and love went to be with Jesus yesterday,” Ashley wrote.

Ashley said she had 15 years with her husband, but she was planning on having 79.

“I want so badly for him to hold me now and to feel his face on mine. He was the most amazing man - and I’m not just saying that,” wrote Ashley.

Stanley worked at the Kansas Leadership Center since 2008 and coworkers told KWCH that they’re shocked by the sudden passing.

"Thomas was full of love and full of passion, I think everyone just feels shaken and shocked and heartbroken," said coworker Sam Smith.

Race directors told KSNW that Stanley will be honored as a race finisher.