Listen: Recordings of airline worker who stole and crashed plane in Seattle released 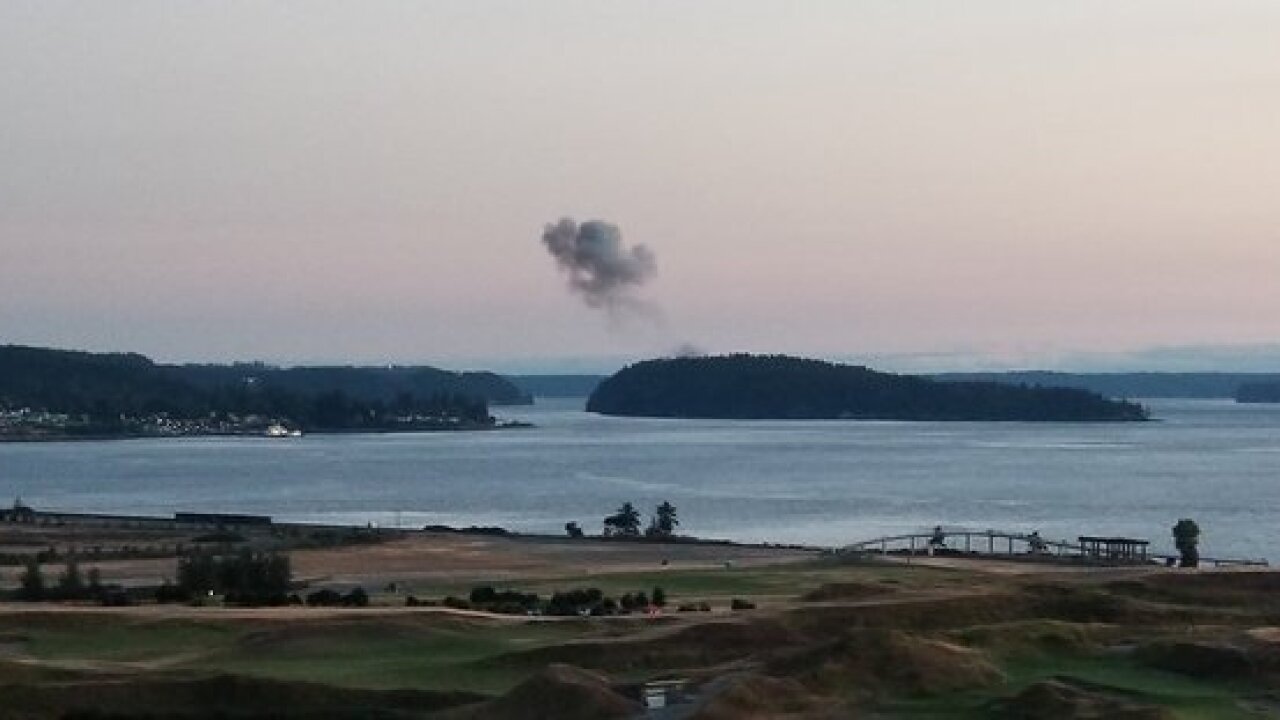 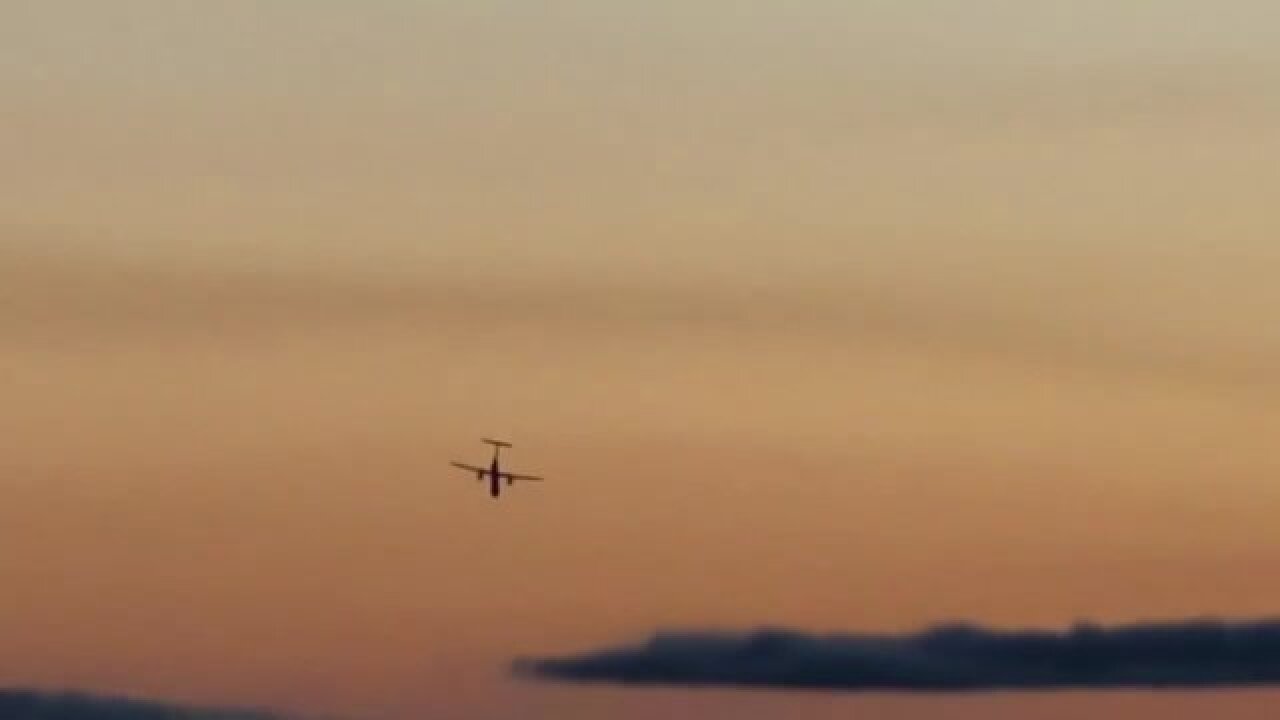 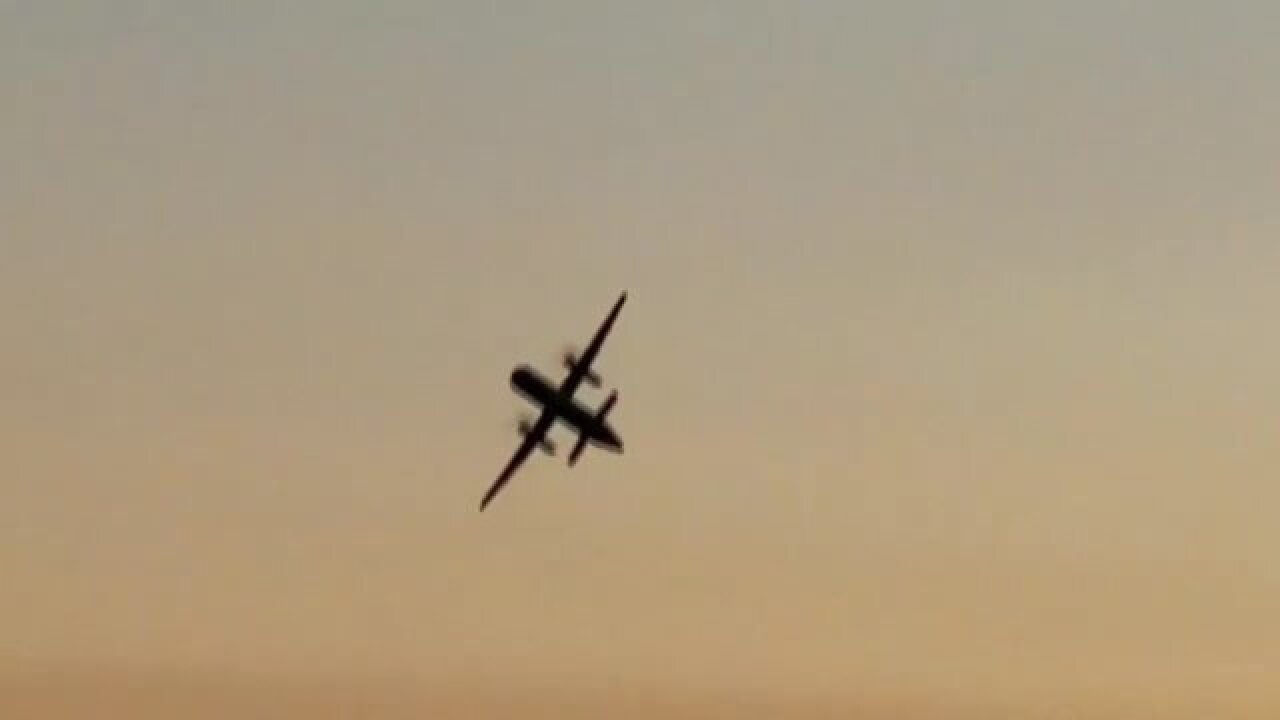 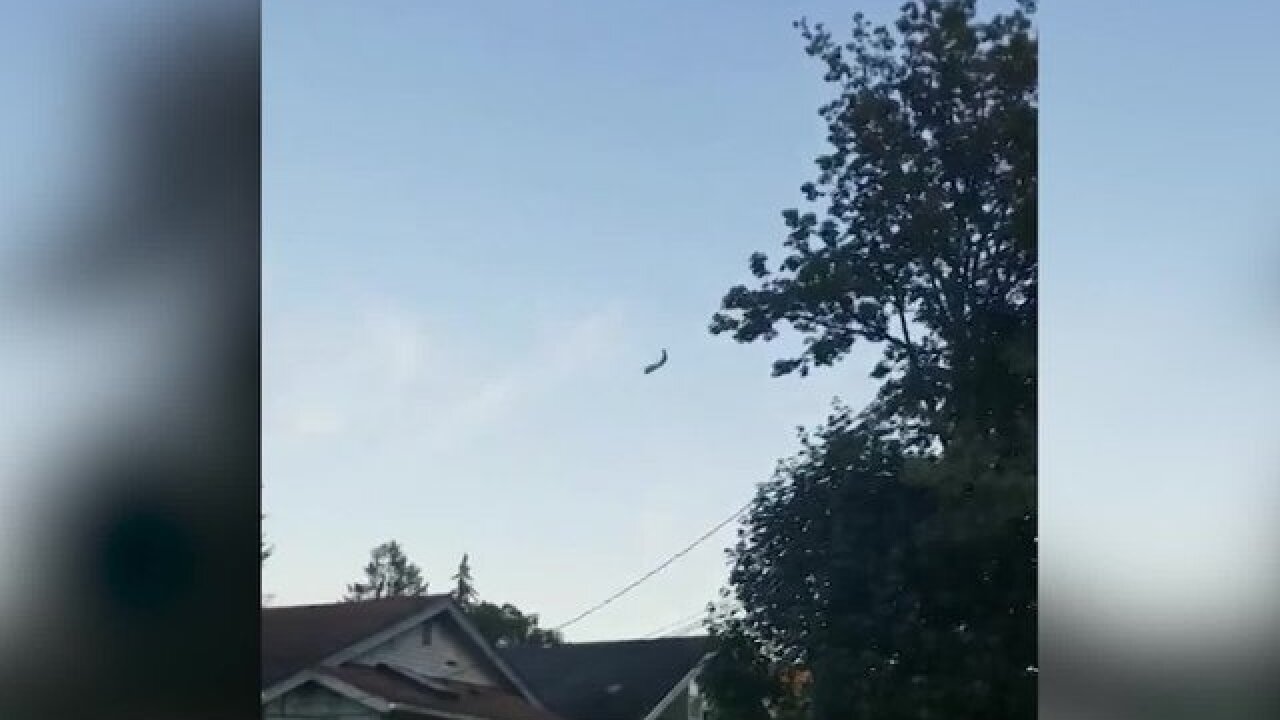 Before he crashed and died, the airline worker who stole and flew a passenger plane in the Seattle area Friday had a wide-ranging discussion with air traffic control -- at one point expressing confidence in his flying ability because "I've played some video games."

In audio recordings posted on Broadcastify, the man can be heard both resisting and seeking help as a controller and others tried to guide the otherwise unoccupied Horizon Air plane to a landing.

The Pierce County Sheriff's Department described the man as suicidal but did not elaborate. At times he was apologetic, expressed his desire to fly toward the nearby Olympic Mountains, worried about lightheadedness and expressed shock at his fuel level's rapid decrease.

Here are portions of Friday night's recordings in the order they occurred. The conversations took place before the 76-seat, twin-engine turboprop plane crashed on Ketron Island, about 25 miles southwest of where he took off at Seattle-Tacoma International Airport, also known as Sea-Tac:

'I have no idea what all that means'

Early in the flight, a controller apparently is giving instructions to the man flying the plane.

Man flying plane: "Yeah, that's all mumbo ju... -- I have no idea what all that means. I wouldn't know how to punch it in. I'm off autopilot."

Keeping away from other aircraft

The man wonders aloud whether a controller is trying to direct the plane toward "jets."

Controller: No, I'm not taking you to any jets. I'm actually keeping you away from aircraft that are trying to land at Sea-Tac.

The man starts commenting on fuel.

Man: "Yeah, I don't know what the burn ... burnout is like on takeoff, but yeah, it's burned quite a bit faster than I expected."

Anxiety about Air Force base

Multiple times, a controller tried to persuade the man to land at the Air Force's nearby McChord Field.

Man: "Oh man, those guys would rough me up if I tried landing there. I think I might mess something up there, too. I wouldn't want to do that. Oh, they've probably got anti-aircraft!"

Controller: "No, they don't have any of that stuff. We're just trying to find a place for you to land safely."

Man: "Yeah, not quite ready to bring it down just yet. But holy smokes, I've got to stop looking at the fuel, because it's going down quick."

As a controller tries to relay instructions, the man wonders about jail time.

Controller: If you could, could you start a left-hand turn, and we'll take you down to the southeast, please?

Man: "This is probably like jail time for life, huh? I mean, I would hope it is, for a guy like me."

Controller: "Well ... we're not going to worry or think about that. But could you start a left-hand turn, please?

'I don't need that much help'

A controller brings on the radio a pilot who will try to give relay instructions.

Controller: "... Apparently a grounds crewman with Horizon, I guess. And uh, right now he's just flying around, and just he needs some help controlling his aircraft."

Man: "Nah, I mean, I don't need that much help. I've played some video games before."

Immediately after that, the man implies he's feeling lightheaded.

Man: "I would like to figure out how to get this cabin altitude, like, I know where the box is. I would like to get some, uh, make it pressurized or something, so I'm not so lightheaded."

There is no immediate answer on the recording.

About a minute later, in response to an apparently unrecorded question from a controller about autopilot, the man speaks again.

Man: "Yeah, I don't know anything about the autopilot. I'm just kind of hand-flying right now."

The recording later picks up a snippet in which the man says he doesn't want to hurt anyone.

Man: "No, I told you. I don't want to hurt no one. I just want you to whisper sweet nothings in my ear."

Attempts to get him to land

As mentioned, controllers brought a pilot into the conversation to help the man. The pilot appears to be trying to teach him how to use autopilot.

Later, the controller again tries to persuade him to land at McChord.

Controller: "If you wanted to land, probably the best bet is that runway just ahead and to your left. Again, that's McChord Field. If you wanted to try, that might be the best way to set up and see if you can land there. Or just like the pilot suggests, another option would be over Puget Sound into the water."

Man: "Dang. You talked to McChord yet? 'Cause I don't think I'd be happy with you telling me I could land like that, 'cause I could mess some stuff up."

Controller: "... I already talked to them. Just like me, what we want to see is you not get hurt or anybody else get hurt. So like I said, if you want to try to land, that's probably the best place to go."

A 'broken guy' with 'a few screws loose'

At one point, he apologizes and says he is a "broken guy" with "a few screws loose."

Man: "I've got a lot of people that care about me, and it's going to disappoint them to hear that I did this. I would like to apologize to each and every one of them. Just a broken guy, got a few screws loose, I guess. Never really knew it until now."