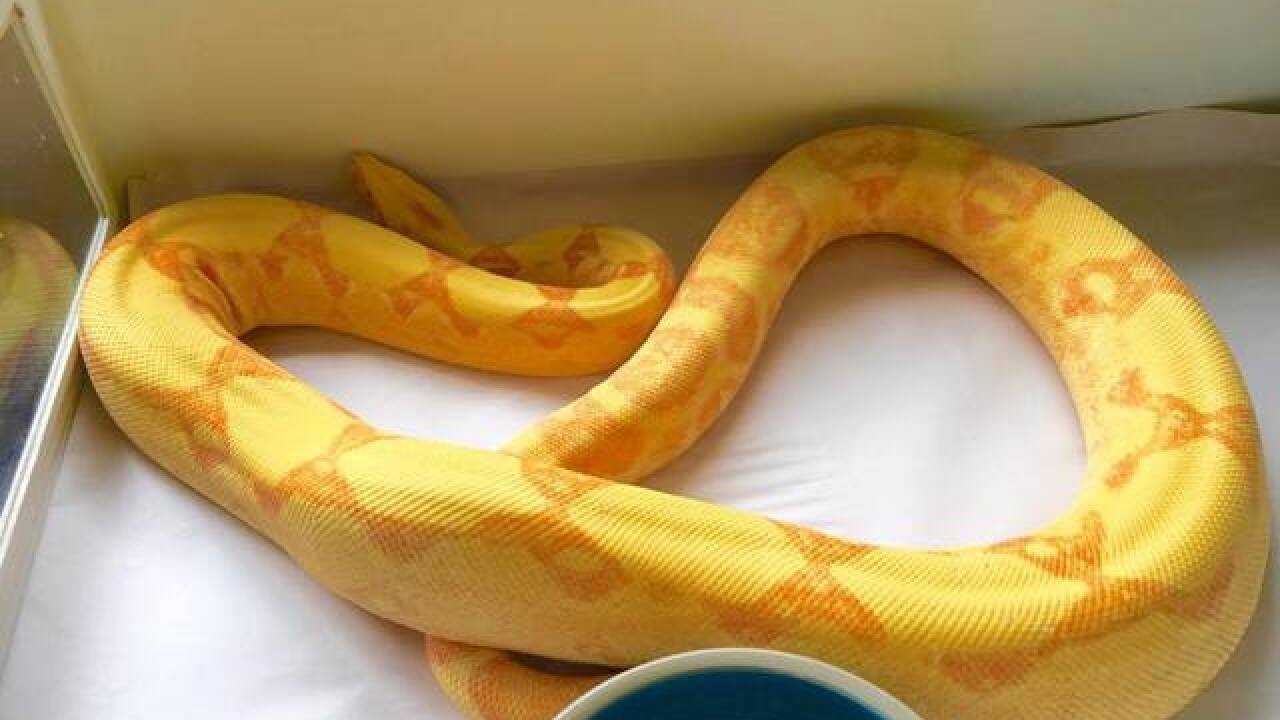 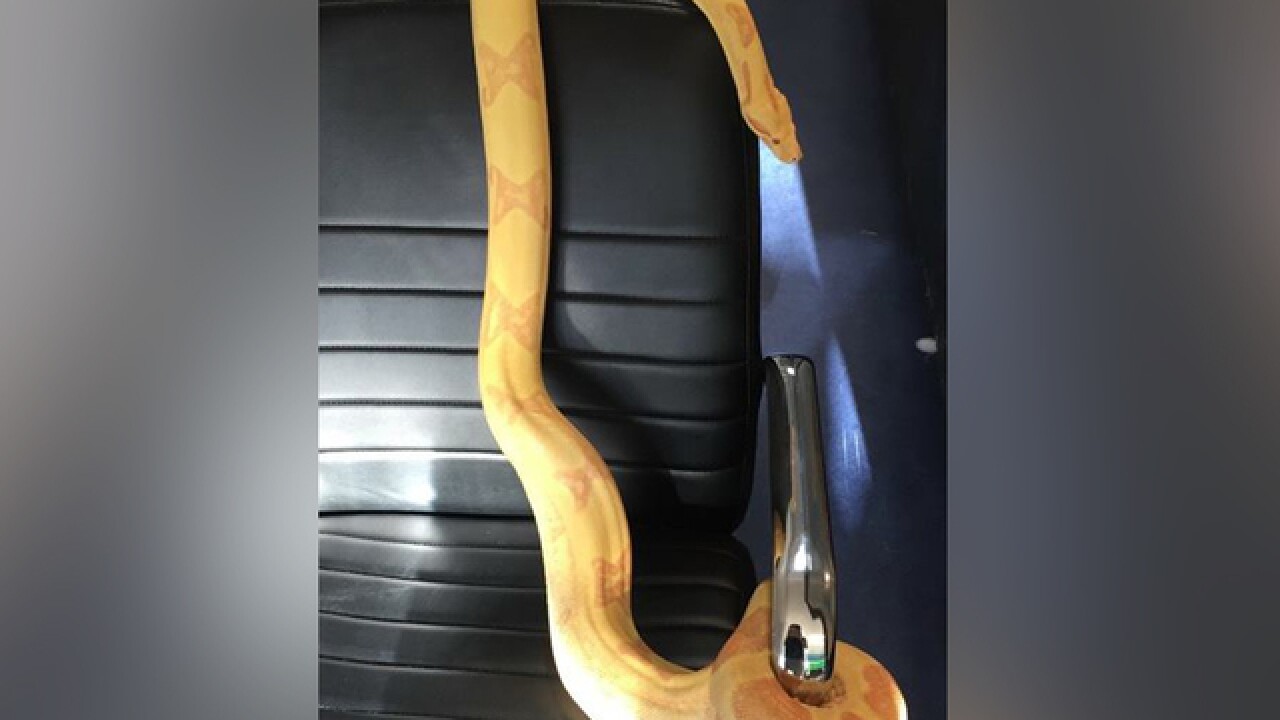 ESCONDIDO, Calif. (KGTV) - A series of unfortunate events may have led to an albino red-tailed boa constrictor named "Lemony Snicket" disappearing from a North County museum.

Officials with the EcoVivarium children's museum in Escondido, California believe Lemony disappeared on April 29 during a tour of the museum's Arthropod Jungle. During the tour, staff took Lemony out of its cage to show guests, before returning it to its enclosure and locking the gate.

Unfortunately, a security camera facing Lemony's enclosure was damaged that same day and did not capture what could have happened.

Staff said they fear the snake may have been stolen. They said a man in his 20s left the tour group and never returned shortly before the snake disappeared.

"We are all heartbroken, and just want him safely returned, no questions asked," the museum said of Facebook . The snake was rescued four-and-a-half years ago in San Diego from an owner who had neglected it.

Lemony is about 7-feet long, and yellow and orange, and has a scar on its face.

Anyone with any information as to the snake's whereabouts is asked to call EcoVivarium at 760-975-9690.

The situation is similar to another missing reptile case recently in North San Diego County.

"Bubbles" the monitor lizard slinked away from Mike's Pets in Spring Valley in March. Mike Estevez, of the store, said getting the word out was key in Bubbles' return.

"It really helped a lot," Estevez said. "We got a lot of feedback and concern from people coming in."