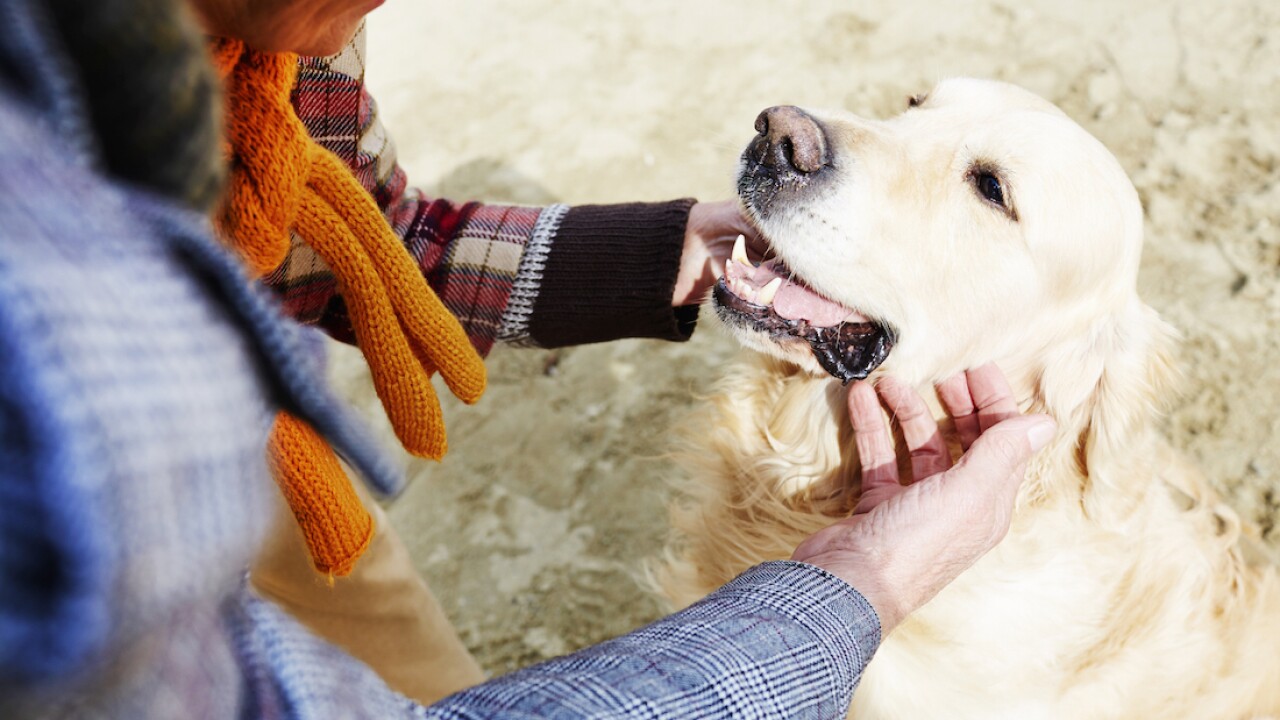 A new study done by researchers in Hungary and Mexico found that dogs aren't all that excited when it comes to seeing a person's face.

After an MRI of 20 dogs, the researchers made their findings, and 30 people's brains were scanned while watching a series of videos that showed either the front or back of a dog or person's head.

The finding, which was published Monday in the Journal of Neuroscience, was that dogs' brains aren't hardwired to focus on faces. They actually can't distinguish between the front or back of the head.

The researchers said the dog's brains were more focused on whether they were seeing another dog or human, not a face.

However, the humans' brains showed they were more focused on whether they saw a face.

You can read the entire study below:

Comparative brain imaging reveals analogous and divergent patterns of species- and face-sensitivity in huma... by Sarah Dewberry on Scribd